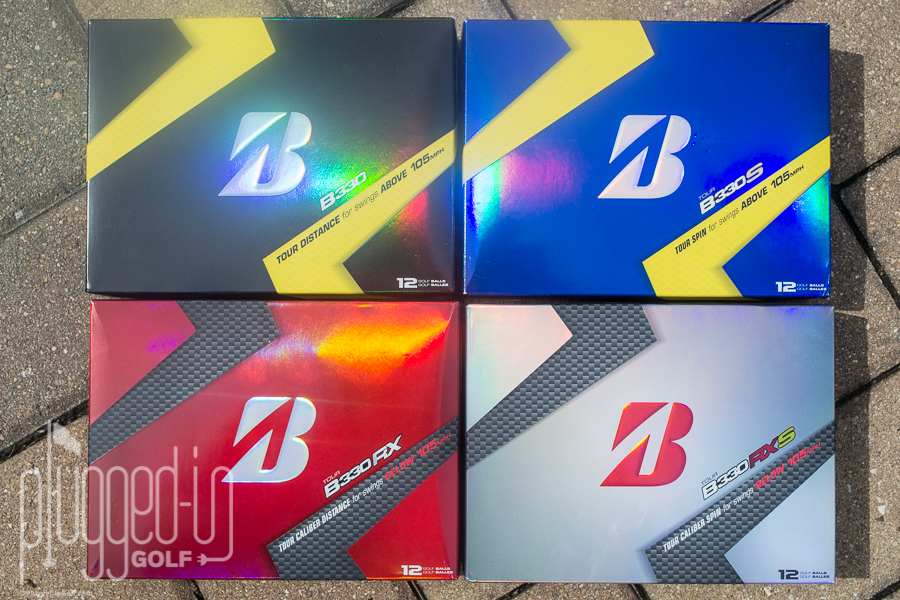 The new Bridgestone B330 line up offers more difference between the models in the long game.  Great performance, as we’ve come to expect from Bridgestone.

As much as we’d like to believe that our hands are every bit as sensitive as a Tour pro’s, the reality is that, as long as the logo is the same, most of us wouldn’t notice if someone changed our golf ball.  Bridgestone is seeking to change that with their new B330 line by making each member of the family more distinct.  I put each ball to the test to see if they succeeded. 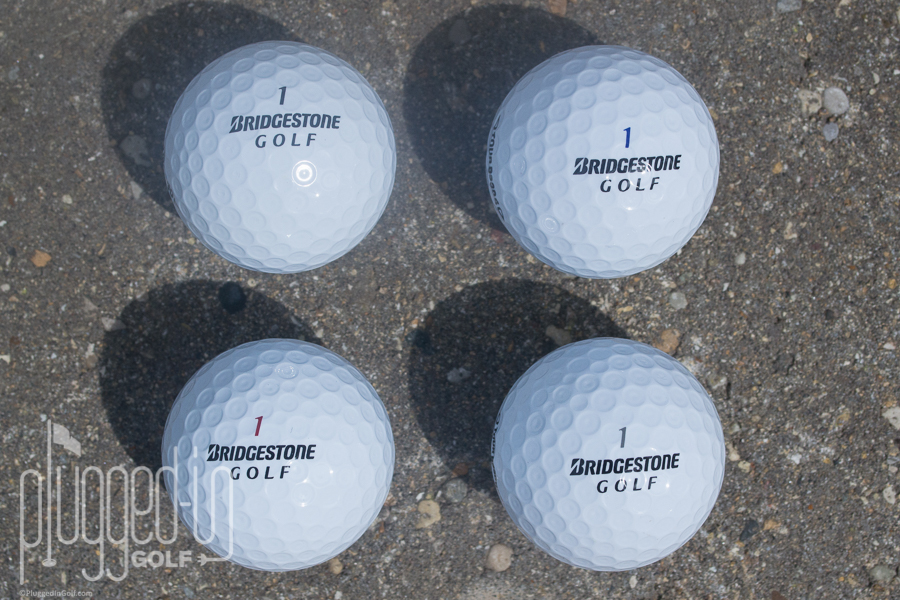 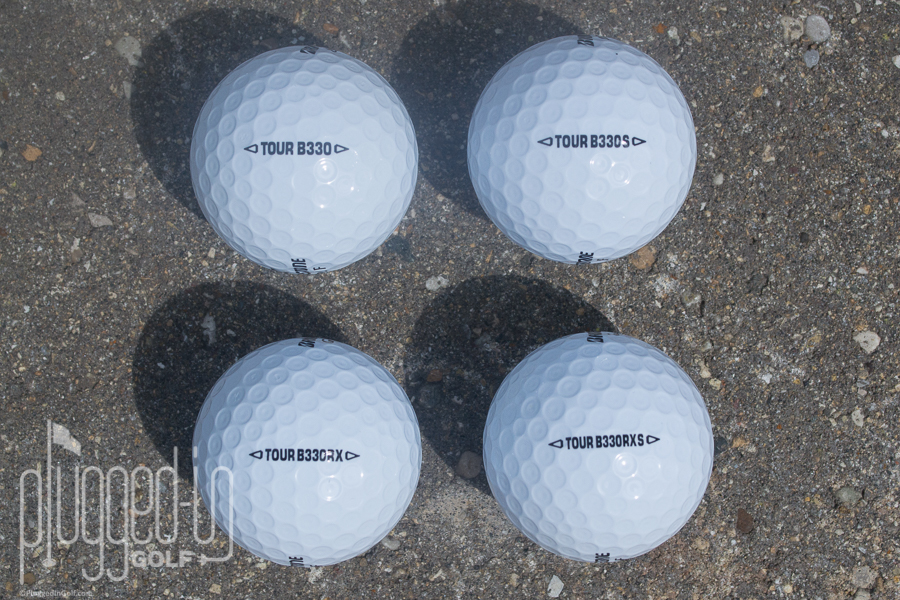 The differences between the four different B330 models starts with feel.  Off the putter, each of the four produces a distinct sound.  The B330 is the firmest, and it makes a “tock” at impact.  The B330-S is markedly softer, producing a “thock.”  Interestingly, the B330-RX has a sound that’s between the B330 and the B330-S, a hair softer than the former and markedly firmer than the latter.  The B330-RXS is the softest of the group but only by a small margin over the B330-S.

In the long game, the RX and RXS models feel a bit easier to compress than their standard counterparts, and each produces a slightly different feel off the irons and wedges.

Interesting, while Bridgestone sought to make the balls more different, I actually found that they performed more similarly in the short game than previous generations.  All four of the B330 models produced wedge spin in the middle of the tour ball range.  Yes, the S and RXS models spin a bit more than their counterparts, but the difference isn’t huge.  I think players will benefit most in their short game by finding the B330 model that gives them the best feel rather than seeking a couple hundred more RPMs. 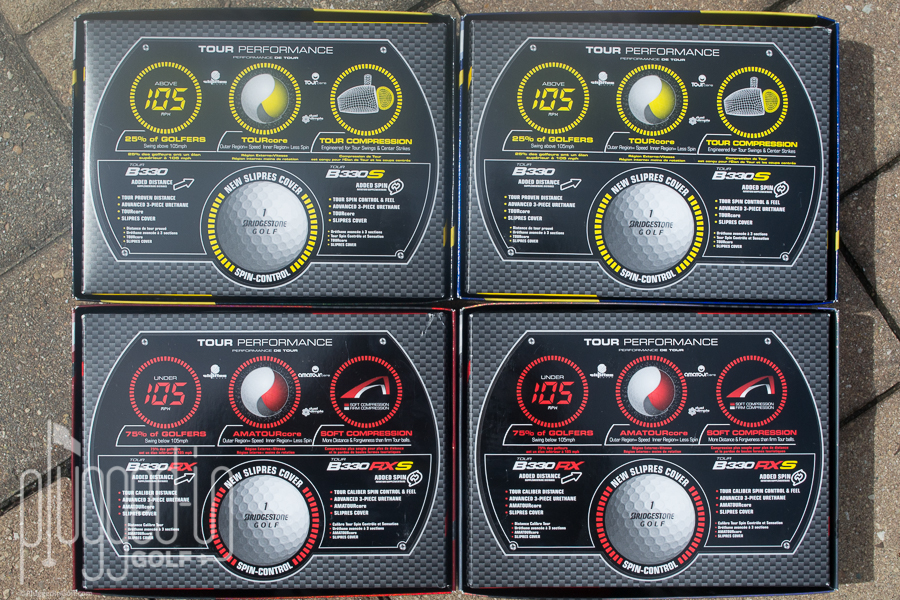 Where Bridgestone really made each ball unique is in the long game.  When you think about it, it makes perfect sense: Bridgestone’s ball fitting centers on the driver.  With all their data, they know exactly how to maximize driver distance for different players, and that’s what they’ve done.  As someone who swings less than 105 MPH, I found a measurable ball speed boost from the B330-RX and B330-RXS compared to the B330 and B330-S.  Within the two families – standard and RX – the “S” model spun more off the driver, making it a better fit for low spin players. 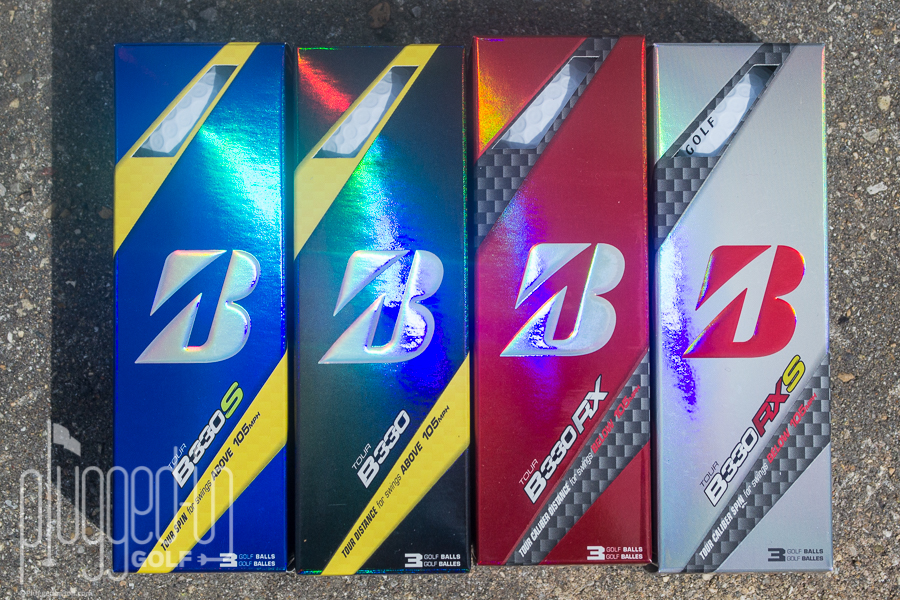 By making each of their new B330 golf balls more distinct, Bridgestone has taken a great step towards making their balls fit more golfers.  The important thing to recognize, however, is that that change makes picking the correct ball more critical.  Pick up a sleeve of the B330 that fits your speed, and see if they don’t help you hit longer, better shots. 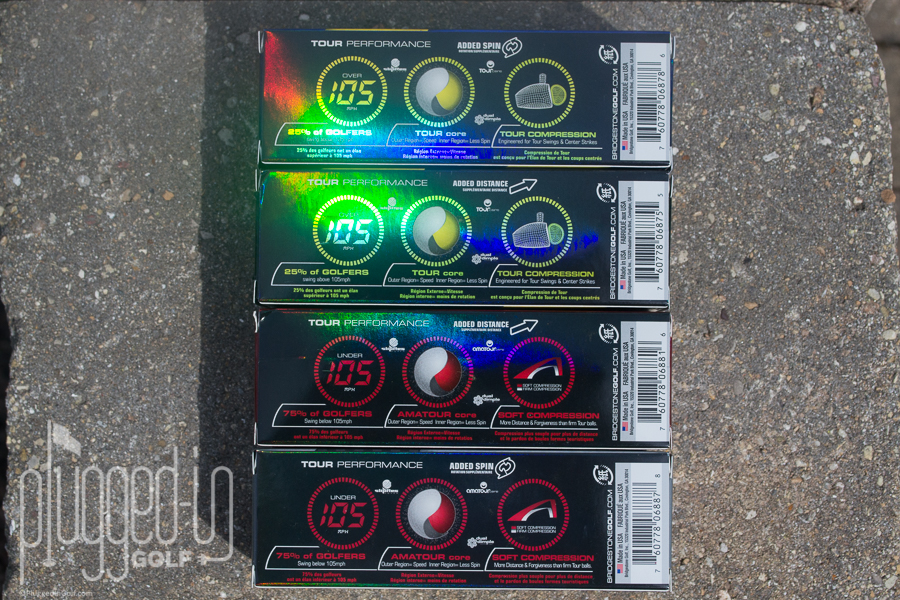 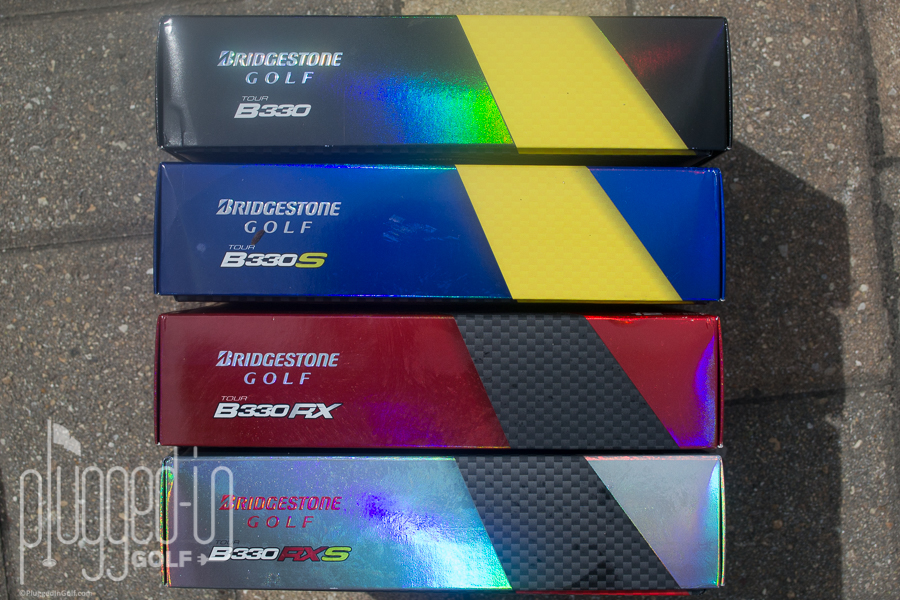