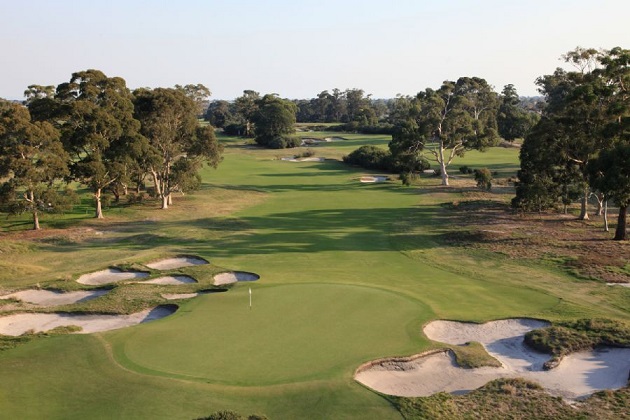 The World Cup of Golf, You Say?

A majority of us have heard of or watched the World Cup of Soccer.  Not everyone, however, may be familiar with the World Cup of Golf.  Unlike your average Tour event, the World Cup is a team format, with each country represented by two golfers.  One golfer from each of the represented countries is chosen, based on the World Golf Ranking.  They then get to choose their playing partner.  The Thursday and Saturday rounds are alternate shot format, while Friday and Sunday is a fourballs format (best ball to us weekend warriors).  The event is held every other year, at various locations around the World.  Here’s how things shook out in this year’s event. 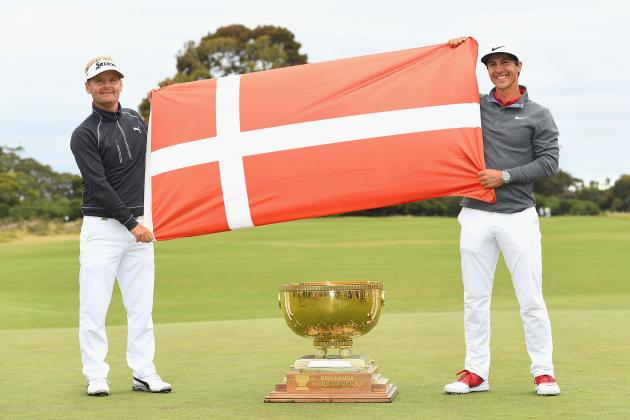 The Danes Bring Home The Cup

The Danish pair of Soren Kjeldsen and Thorbjorn Olesen captured the 2016 ISPS HANDA World Cup of Golf, held at Kingston Heath Golf Club of Melbourne, Australia.  While the field was full of tremendous Tour talent, the Danes were able to best the rest of the field Down Under.

The first round of the tournament found the Spanish duo of John Rahm and Rafa Cabrera-Bello with a one-shot lead.  However, while they held the lead, their opening 69 left seven other teams within three strokes.  One stroke behind the leaders sat the likes of the United States (Fowler/Walker), China(Wu/Li), and France (Dubuisson/Langasque).  England (Wood/Sullivan) and Italy (Molinari/Manassero) were behind the top groups, then Ireland (Lowry/McDowell) and Denmark rounded the top ten.

Following a mediocre, even par opening round, Denmark made their move up the leader board the following day.  On Sunday, they shot a 12-under 60 in the fourballs format, and took a commanding three stroke lead.  Just behind the Danes were the Chinese, followed by Spain, England, Italy, and the United States.  That commanding lead carried over into the final round, and grew to four strokes.

While they had a comfortable lead to start the day, the Danes had to fend off China, France, and Sweden in day four.  Every time a team closed the gap, Olesen and Kjeldsen answered with clutch birdies.  They finished the tournament with a six-under 66 to maintain their four shot gap for a big victory.  This is the first ever World Cup victory for the Danes, whose best finish was a third place in 2013.