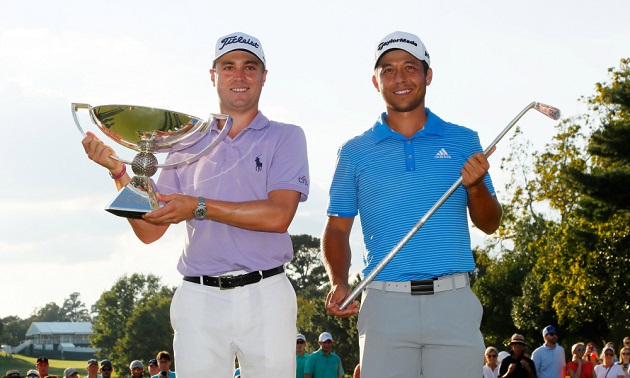 Xander Schauffele capped off his rookie season with a second win, with this victory coming at the PGA Tour season finale, held at East Lake Country Club in Atlanta, Georgia.  Schauffele carded four rounds in the 60s to defeat Justin Thomas, the eventual FedEx Cup winner, by one stroke.

An opening 69 and a second round 66 kept Schauffele in the hunt, but solid starts from Paul Casey, Webb Simpson and Justin Thomas left Xander two shots back.  A third round 65 from Schauffele was matched by another 65 from Casey, leaving him two shots off of the lead heading to Sunday.

The in the final round, Casey stumbled, and the door was left open.  Schauffele made the turn at 2-under, including an eagle at the 6th.  After birdies at the 12th and 15th, he found himself tied with leader Justin Thomas.  Coming down the stretch, Thomas already had Schauffele mathematically eliminated from winning the FedEx Cup.  Schauffele showed his poise, however, by making a clutch birdie at the final hole to seal his victory and prevent a playoff.  This was his second victory in his rookie year on the PGA Tour.

Justin Thomas capped off his Player of the Year performance by securing the FedEx Cup.  He had five wins this year, including the PGA Championship.  The FedEx Cup win not only gets him a $10 million paycheck, but it should for-sure cement his standing for Player of the Year.  Not bad for a 24 year old. 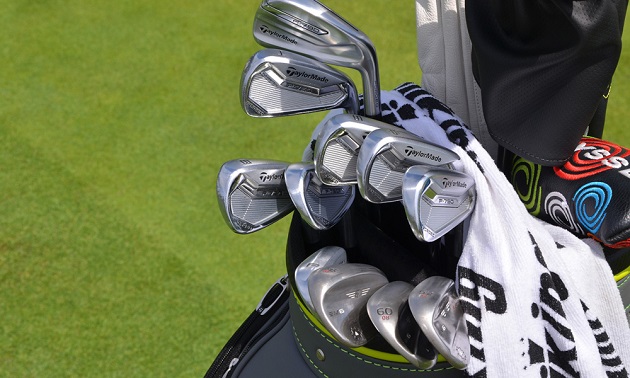