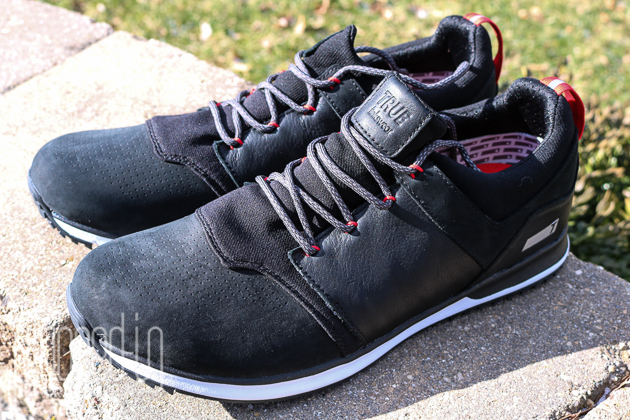 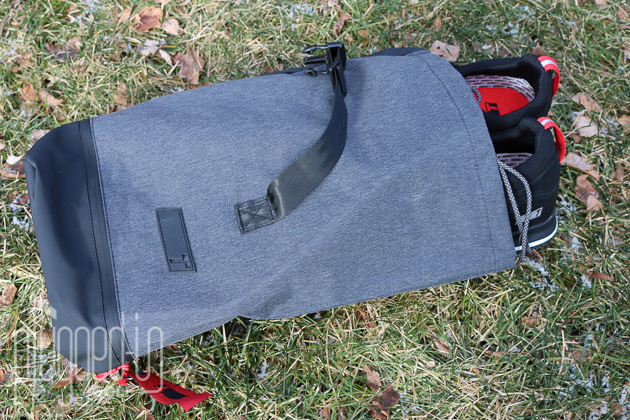 In late 2017, TRUE Linkswear had a rebirth of sorts.  They introduced the TRUE Original and the TRUE Outsider, shoes that got back to what made TRUE great.

With those successes, plus the amazing TRUE Knit, under their belt, they came into 2019 with a big goal: to launch a Tour-inspired shoe that still felt like a TRUE.  The result is the Major. 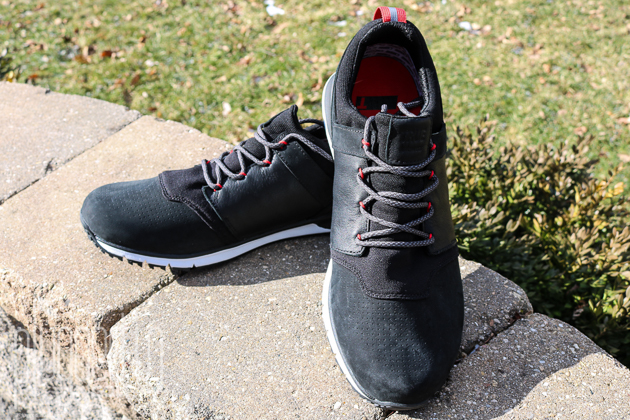 Made with full grain leather and Nubuck suede, the TRUE Major looks more like an upscale sneaker than a traditional golf shoe.  Where the Major elevates itself beyond other “street” golf shoes is that it’s visually interesting without screaming for attention.  TRUE achieves that balance by using a blend of materials and textures and adding a touch of color with the red paracord lacing system.

The Major is being launched in two colorways: black and grey/charcoal. 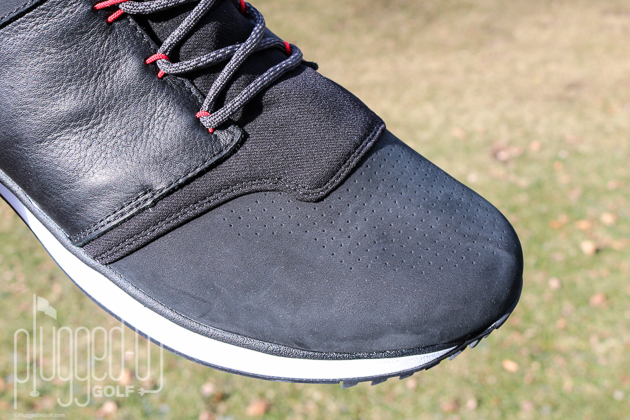 TRUE’s calling card has always been comfort, and that remains the case with the Major.  Right of the box they feel broken in and ready to walk 18.

Two features deserve special mention here.  The first is the Instant Flex Zone, the area “behind” the toe that you can see in the photo above.  Every golfer knows that this is the area of the shoe that normally crinkles up during the swing, putting pressure on your foot.  After a while, you may break in this area, but with some shoes it never gets truly comfortable.  With the Major, there’s never any crinkling or pressure.  This strip of soft, supple material is perfectly placed to allow the shoe to flex with your foot, allowing for natural, pain-free movement.

The other key comfort feature is the “Forever Cushion” insert.  TRUE knows that you need comfort but you also want to be able to feel the ground.  This insert balances those desires, giving you a slightly springy return on each step without lifting you too far from the turf. 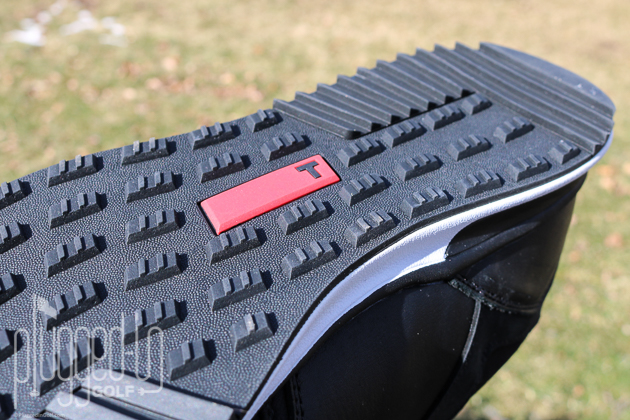 If you’ve flirted with TRUEs in the past but haven’t pulled the trigger because of the zero heel drop or the flexibility, the Major is the perfect bridge.  The Major has a 4-6mm heel drop, depending on the size, which will feel more normal to golfers accustomed to built up shoes.

Similarly, the Major has a little more structure than other TRUEs.  TRUE refers to the Major as “FlexStable,” which is a perfect portmanteau.  As someone who likes a natural movement shoe, it’s as structured a shoe as I want.  For the guy who’s used to FootJoys, the Major will offer a new level of freedom. 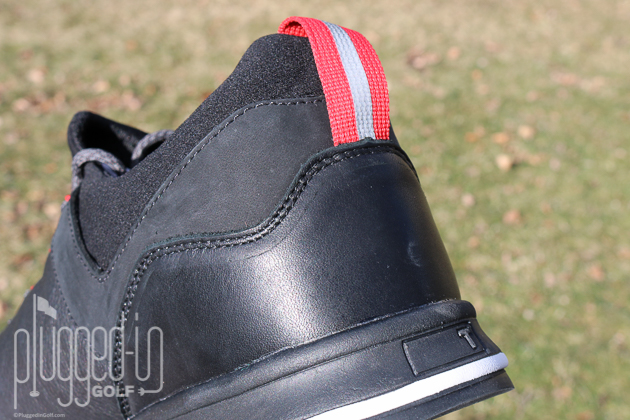 TRUE is using the same tread pattern in the Major that they’ve used in their last three offerings.  I’ve found this to be a very solid spikeless sole.  In all but the sloppiest conditions, it offers ample traction.

In speaking with TRUE about the Major, what stood out most was the level of testing they did to ensure that it’s waterproof.  Most of the industry uses a 40,000 or 50,000 step test; TRUE uses an 80,000 step test.  With that under their belt, they can confidently offer a 2 year waterproof and breathable guarantee. 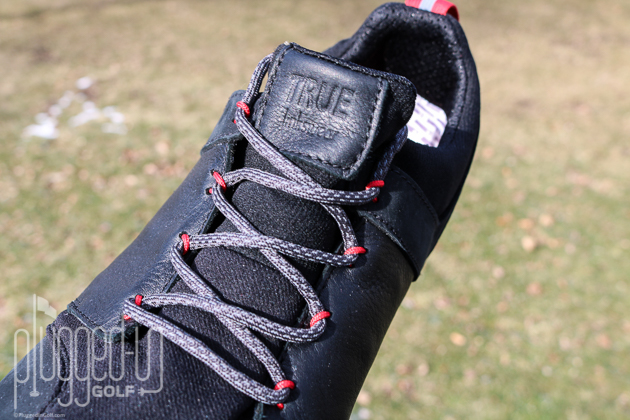 With the Major, TRUE reimagined every part of the golf shoe, right down to the packaging.  From the super cool shag bag that they come in to the peerless waterproofing, the TRUE Linkswear Major is a winner.  Whether you’re a long time fan of the brand or a newcomer, this is a shoe you must try in 2019.