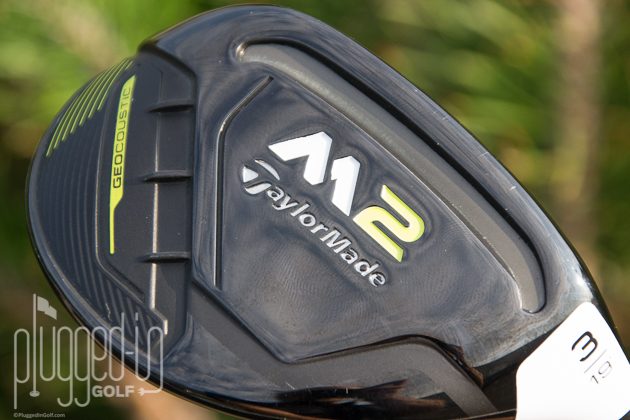 The TaylorMade M2 hybrid is a rocket launcher with plenty of forgiveness and length.

I haven’t played a TaylorMade hybrid/rescue club in years.  After three swings with the M2 hybrid, all I could ask myself was “Why?”  The 2017 M2 hybrid was the longest I’ve hit a 3 hybrid in years.  In addition to launching the ball a mile, the M2 had great response and control.  Though the M2 may not have modern adjustability, it has strong playability to make up for it. 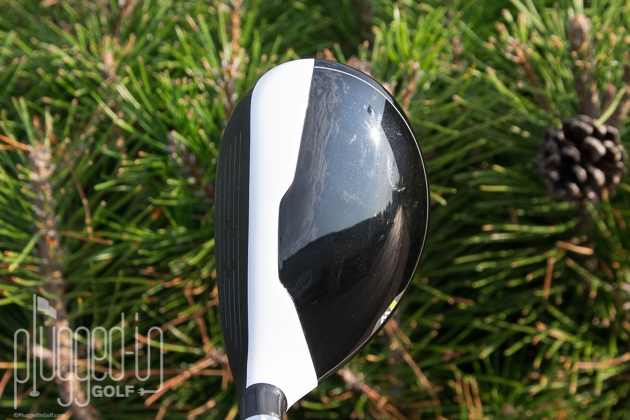 If you’re a fan of the white/black crown on TaylorMade‘s M woods line, you’re in luck with the M2 hybrid.  The crown has the signature white topline that gives way to a glossy black crown.  As cool as that carbon would have looked, the weight demands of the club likely would not allow for it.  Overall the shape is on the larger side and definitely in the “mini wood” camp.

At address, the face is a medium depth consistent with other TaylorMade models, and the white top line makes it look a touch shallower.  Along with the mini wood theme, the face shape is more in line with a small fairway wood and less hybrid like the M1 hybrid. 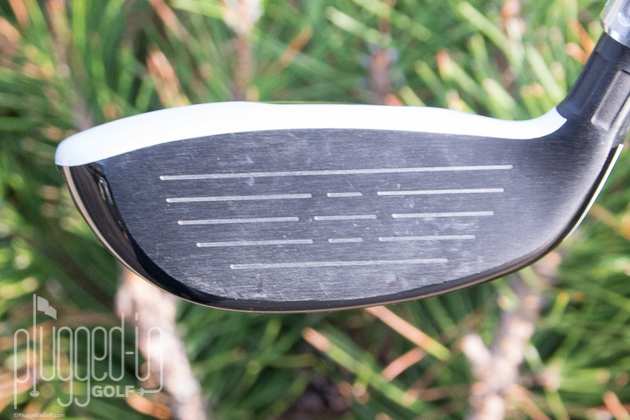 The sound of the TaylorMade M2 hybrid is very solid and a lot less metallic than previous years.  If I had to put a specific sound designation on it, I’d call it a “pronounced pop.”  You will not be in question of whether or not the ball jumped off the club.

If the sound wasn’t enough of a clue, the feel gives the same explosive impression.  A decently struck shot feels like it’s flying away from you in a hurry.  The face is very forgiving and only when you get pretty far toward the toe and heel does it start to feel like you lost some speed.

In regards to turf interaction, the feeling is again more like a fairway wood.  It has a little less dig allowance and likes a clip off the tight lies. 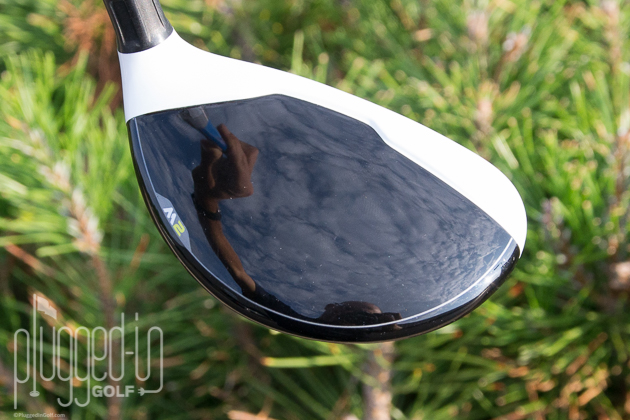 It didn’t take long for me to realize the TaylorMade M2 hybrid is a beast.  I usually play a 3 hybrid to max out at 235 when I step on one, with a consistent “nice and easy” output between 225 and 230.  My first swing with the M2 resulted in a high-flying 227 yard shot.  The next shot was a similar swing with a little better contact that went 235.  The magical third swing was one mile an hour faster and finished at 240 yards.  For the rest of my testing I found my results to all fall between 233 and 243 yards.  This is far and away the longest I’ve been able to easily and consistently hit a hybrid in years.  Maybe it’s the more flexible Speed Pocket, maybe it’s not.  Either way, I’m not arguing with this distance.

Yes, my distance numbers were good, but functionality in the bag is more important.  I need my hybrid to come in soft on those long par 3s, so I don’t want a low piercing flight.  With the M2 and the right shaft, I was getting those same distance numbers with a rising ball flight that came down relatively soft.  I won’t tell you it was stopping like a 9 iron, but I wasn’t rolling 20 yards from my landing area either.  The M2 is easy to control in regards to trajectory if you need a little more balloon or want to flight it under some wind with a bit of roll. 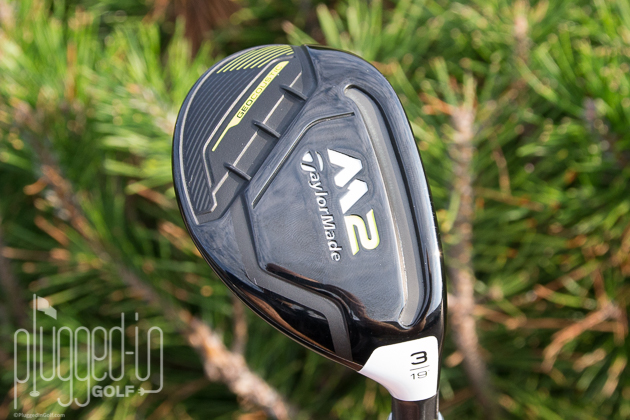 I feel like I’ve made a decent case for the TaylorMade 2017 M2 hybrid being a bomber, but I can already hear the critics saying to me “it’s not about the distance, it’s about the gaps between your irons and your fairway woods.”  Don’t worry, it’s a perfect fit for me, and I agree that is something to consider when testing and fitting.  The TaylorMade M2 hybrid gives me a versatile club that I can cover a 30 yard range with, and I can do it easily.  Typically my hybrid is covering a midpoint between my 4 iron and 5 wood.  This club gives me the ability to cover a wide gap between clubs as well as provide some flexibility in shot types. 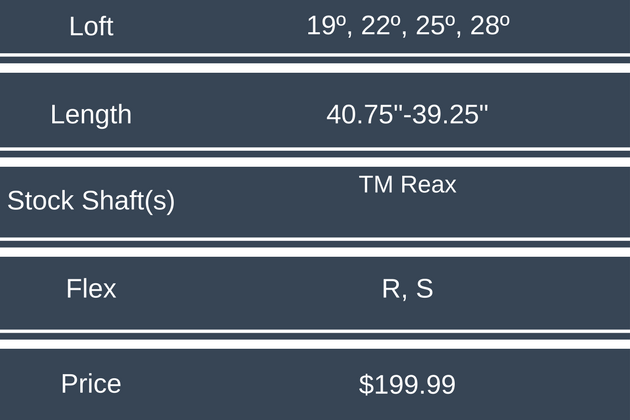