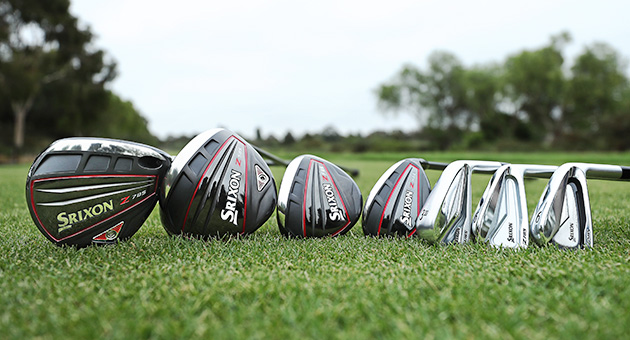 HUNTINGTON BEACH, CA — Srixon®, a global leader in golf equipment and innovation, announces the launch of the new Z Series, tour-proven woods and irons crafted for the best players in the world. Srixon’s 2018 Z Series officially launches in North America on September 14, 2018. 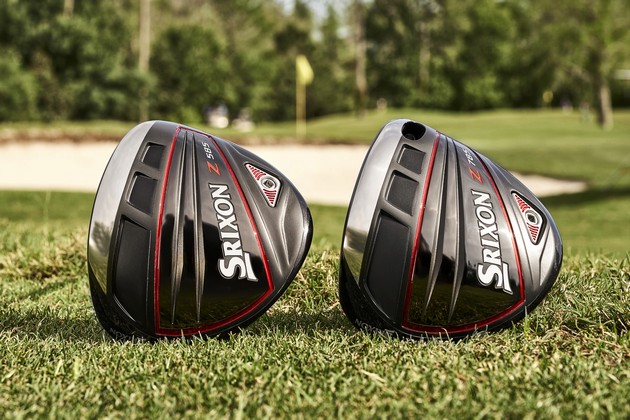 The new Z Series Woods present a revolution in woods performance, delivering the most powerful suite of offerings from Srixon. The full line of Z Series Woods feature advanced materials to help amplify your long game.

The Z Series Drivers will boost your speed and distance off the tee with the Ti51AF Cup Face. This cup face is the thinnest, lightest, strongest, and hottest driver face Srixon has ever produced.

The same powerful technologies that deliver more speed, distance and forgiveness are present in the Z F85 Fairway Woods and Z H85 Hybrids. 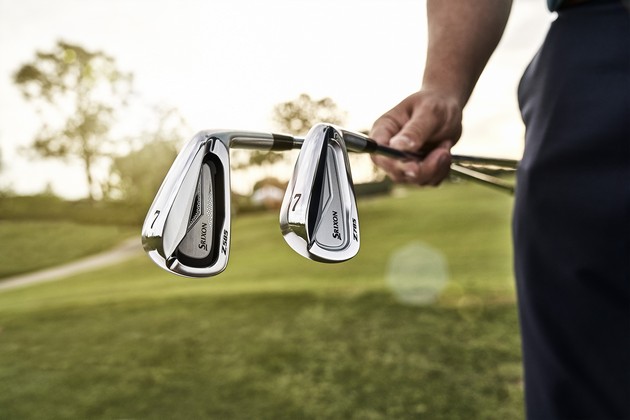 Both irons offer an updated Tour V.T. Sole for smoother turf interaction and more consistent ball striking, while the forged construction from the soft 1020 carbon steel provides a better feel through impact.

Meanwhile, the Z 585s are similarly forged; though feature a high-strength steel face for more ball speed – now with an added speed groove for even more consistent distance control. Outstanding feel, control and distance from two lines which can be seamlessly blended together into a mixed set.

The new Z U85 Utility Iron features a hollow, forged construction for a high-launch trajectory, soft feel, and unmatched distance. The utility irons offer an iron-like address profile making them perfect to create the ideal combo set with the Z 785 or Z 585 Irons depending on player preference.

“When I’m putting the club behind the ball I have to be full of confidence and this club looks unbelievable,” said Russell Knox. “The new Srixon Z 785 Iron is exactly how I want an iron to look. It’s very easy to hit, and I know I’m going to hit a very good shot even before I hit it. The sweet spot’s massive.”

“We already know that Srixon has one of the best forged irons on the market,” McDowell said. “The stats say that. Tour players choose it, even when they don’t have to. It sits great behind the ball and has that nice, soft buttery feel off the face.”