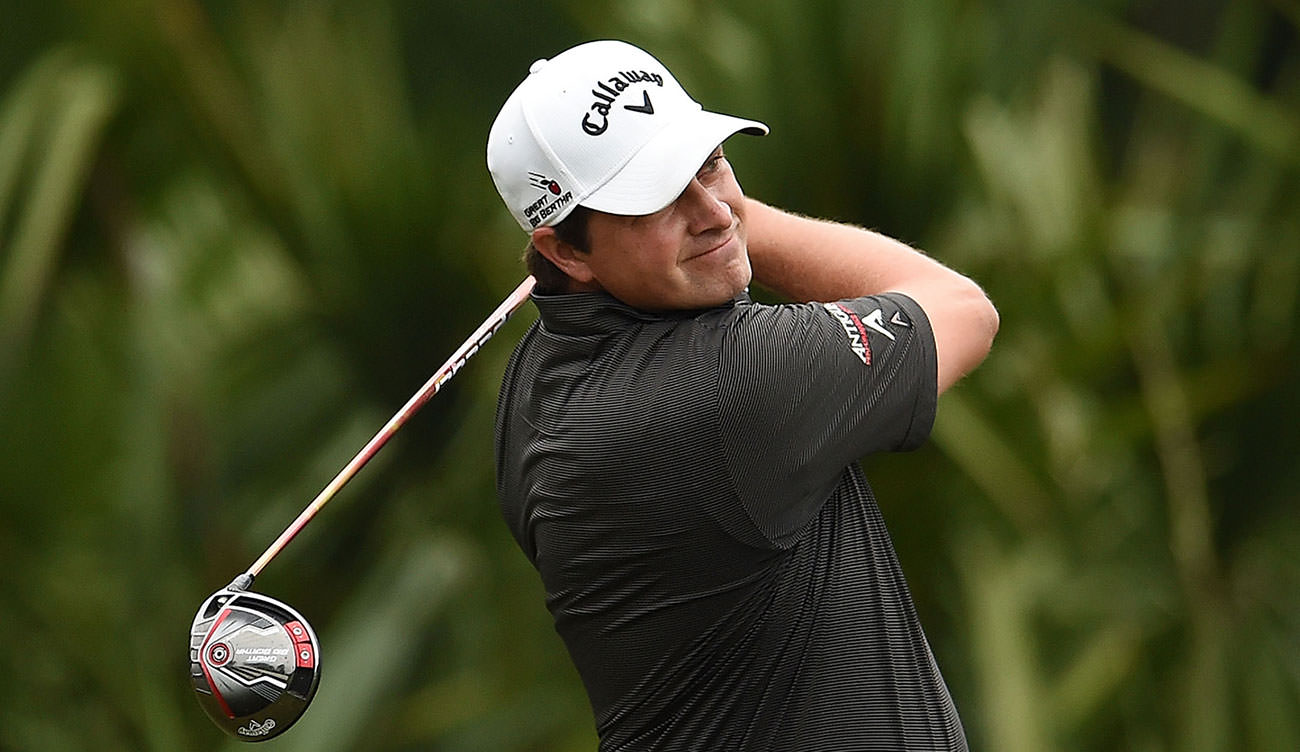 33 year-old American Brian Stuard captured his first ever Tour victory on Monday outlasting Jamie Lovemark and Byeong-Hun An in a playoff at the Zurich Classic of New Orleans.  Stuard shot a final round 69 amid awful weather conditions, including a clutch birdie at the par 5 18th to force a playoff at 15-under par at TPC Louisiana.  Stuard’s 69 on Monday capped off three straight bogey-free rounds for the American finishing a solid stretch of golf for 54 holes despite intense rain all week.  Due to intense weather conditions, the tournament only went 54 holes with a Monday finish as multiple delays all week forced the PGA to cut the event short.  While his final round wasn’t anything spectacular, Stuard carded enough birdies to put himself in position to hang around the top of the leaderboard, and the birdie on 18 at least gave him a shot at the victory.

Lovemark, An, and Stuard entered a three man playoff after Stuard’s birdie at the 18th.  For the playoff, the three players went back to the 18th tee again where An cracked under the pressure finishing with a a bogey-6 leaving Lovemark and Stuard in a two-horse race for the title.  Lovemark and Stuard went back to 18 again where Stuard stuck his 3rd shot to inside of three feet for a tap-in birdie.  Lovemark was unable to capitalize making a par and sealing Stuard’s victory.  His win is the first ever on the Tour for Stuard to go along with two second place finishes in his career which came at Mayakoba in 2010 and 2014. 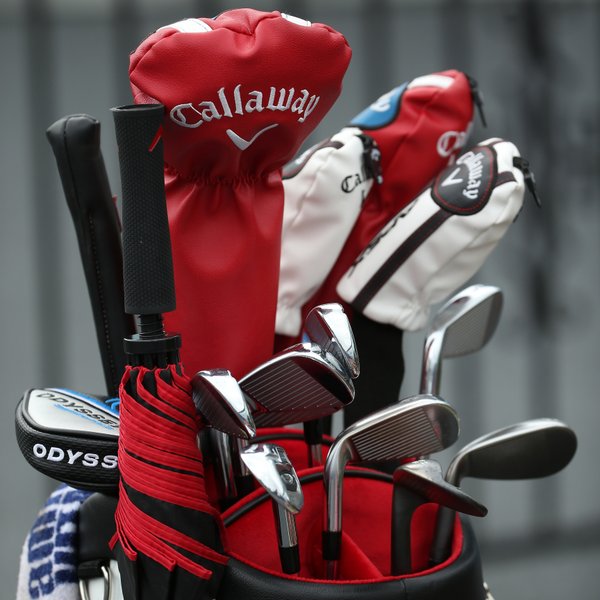 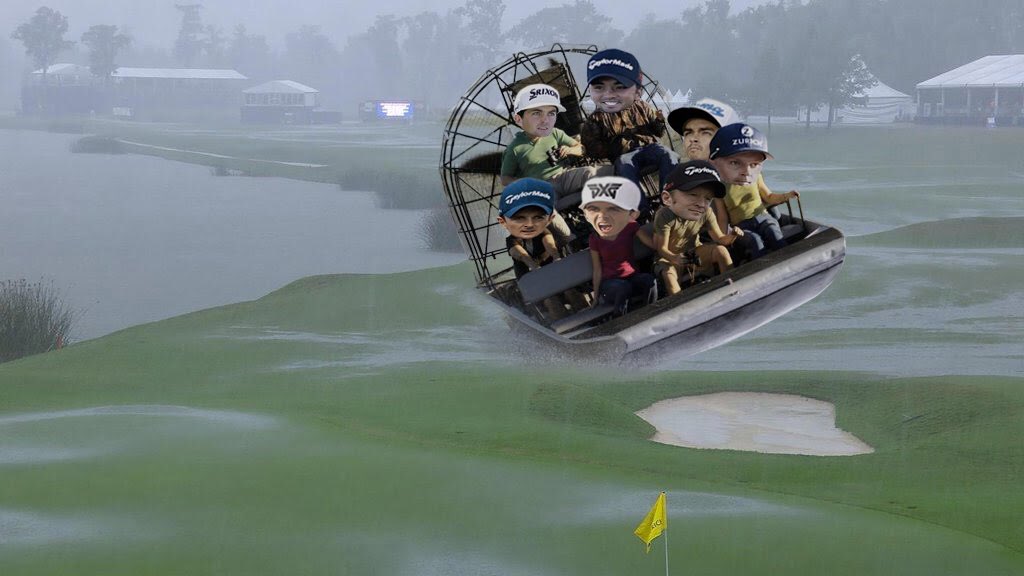 The big story of the weekend at the Zurich Classic this week was the amount of rain delays during the event (which this article also seemed to incur, so sorry for the delay!).  The storms started rolling in on Thursday and did not stop all weekend.  The players were forced to start and stop play, got massive tee time delays, and even had to cut a whole round of action out of the event due to the weather.  During the broadcast over the weekend, you could see the pools of water gathering on the fairways and the bunkers rapidly starting to fill.  Props to the grounds crew down in New Orleans for allowing the course to be playable at all come Monday.

With the delays came some fun on social media from the players.  Social Media superstar Rickie Fowler did an awesome impression of Jason Day on Snapchat during the delay on Sunday, complete with the Aussie accent and all.  Funny man Ben Crane threw out an awesome photoshopped picture on Twitter, seen above.  The players also ate a ton of Pizza Hut Pizza and played Jenga, as tweeted by Andres Gonzales.  While it may look like some players enjoyed themselves during the delay, it has to be frustrating get warmed up and then have your tee time pushed back.