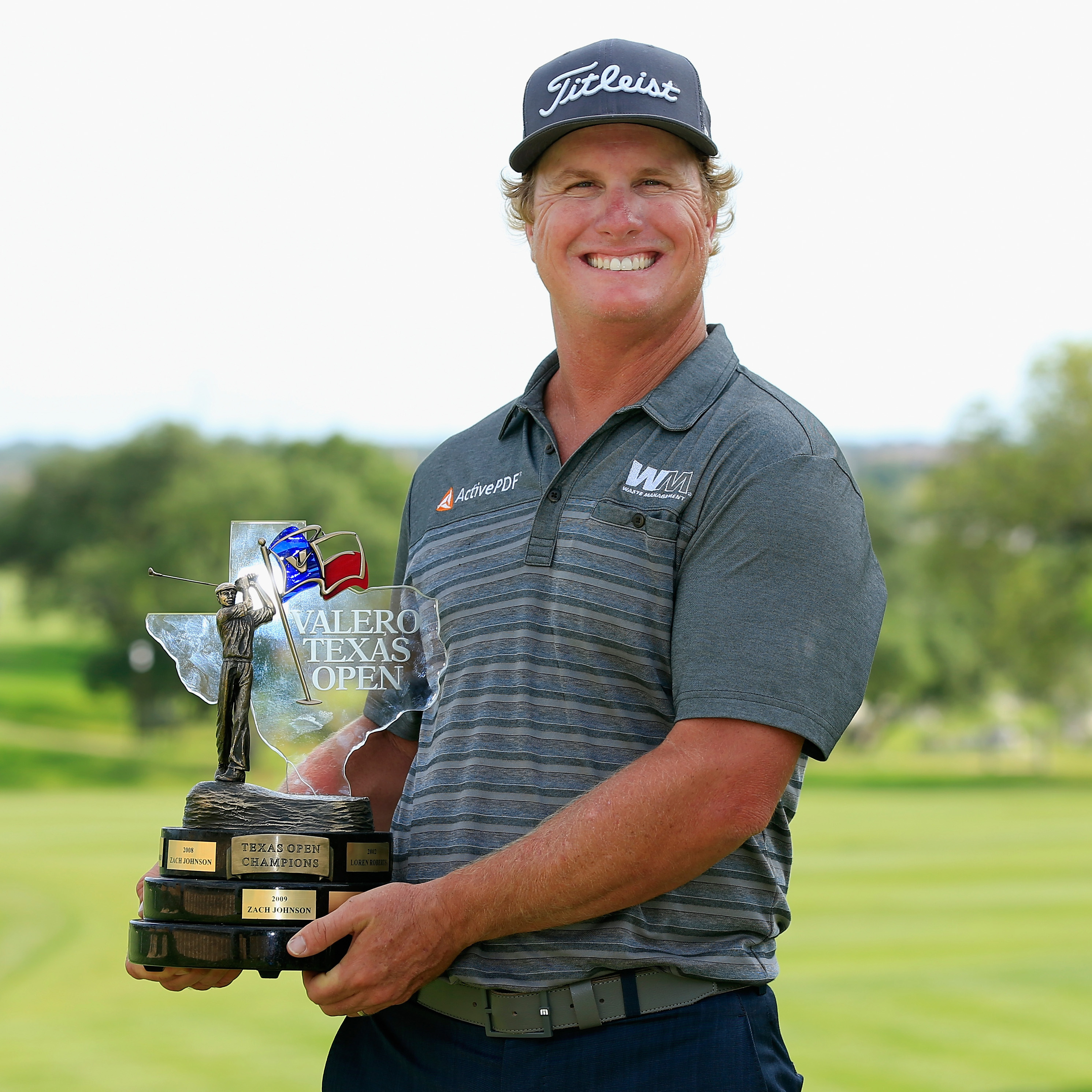 PGA Tour veteran Charley Hoffman took home his fourth Tour title on Sunday at TPC San Antonio, winning by one stroke at the Valero Texas Open over Patrick Reed.  Hoffman shot a final round 69 on Sunday closing out the tournament with four birdies and only one bogey during the last eighteen holes of the week.  Coming into Sunday Hoffman was two strokes off of the lead, which was held by fellow American Ricky Barnes.  While Barnes’s day got off to a dismal start with a bogey on the opening hole and continuing the round with four more bogeys and only three birdies for his final eighteen, Hoffman seemed to revive the shot-making ability he had exhibited during Thursday’s round of 66.  Hoffman’s lone stumble came with a bogey on the 3rd hole, which he rebounded from with a birdie on the 4th.  From then on, it was very consistent golf for Hoffman on the front nine, as he finished at even par.

The back nine proved to be the scoring side for Hoffman as well as many other players towards the top of the leaderboard.  His birdies on the 11th and 14th put Hoffman in a position to capture the title but it was crowded at the top of the standings.  Callaway staffer Patrick Reed sat one off of Hoffman’s lead at 11-under and needed to make birdie on 18 to even have a chance.  After going for the green on his second shot of the par-5 18th, Reed’s shot almost found the water.  Despite the near miss, Reed rebounded with a terrific chip to inside one foot leaving him a tap-in birdie to tie Hoffman at the top.  Fearing the water on his approach at 18, Hoffman did the opposite of Reed and went long in to the greenside bunker.  His bunker shot left him a putt just a hair inside of ten feet for victory.  Although Hoffman has had a history of not being able to close out tournaments in the past, Hoffman proved he had ice in his veins this time around and drained the ten footer for birdie closing out his round of 69 and sealing the victory.  This is Hoffman’s fourth ever win on Tour, and his first since he captured the OHL Championship at Mayakoba in 2014.

Hoffman is used to turning in great performances at the Valero Texas Open.  In his last six starts at the event, he has always finished in the top-15, including a runner up finish in 2011 and a T3 in 2013.  While Hoffman was finally able to close out a string of previous success with a victory at long last, Patrick Reed is still searching.  Reed’s last victory came at the Hyundai Tournament of Champions in 2015.  Since then he has had 14 top-10 finishes.  With Hoffman finally getting the winning monkey off of his back, maybe Reed will be next. 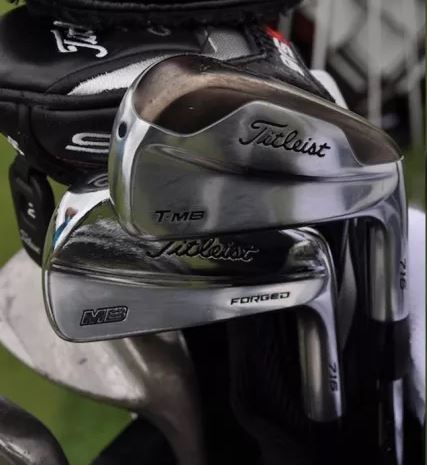 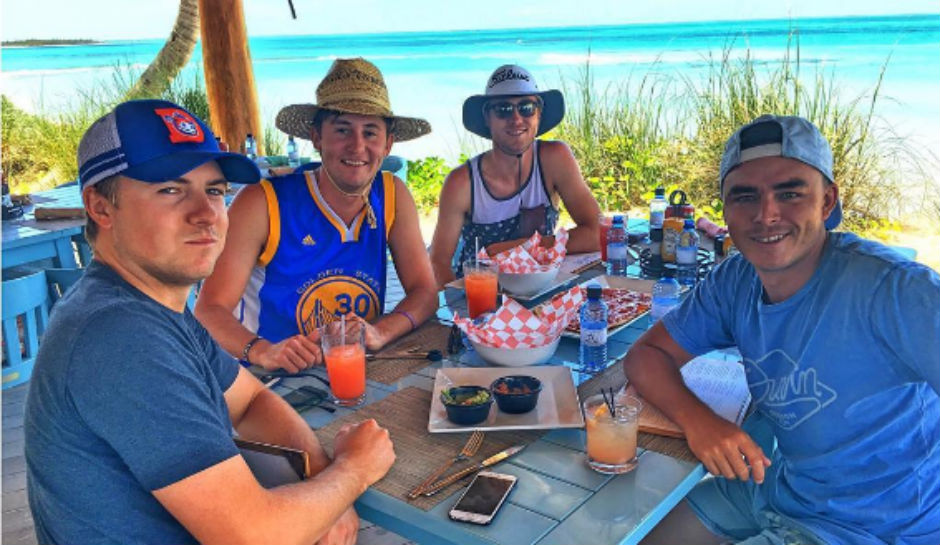 The Coolest Golf Vacation Ever

For those of you who are able to steer clear of social media, you may have missed what might have been the coolest golf vacation and golf crew of all time.  This past weekend, my snapchat and instagram feeds (if you don’t know what those are, more power to you) were filled with pictures and videos with the hashtag #SB2K16 aka Spring Break 2016.  The event took place at the coveted Baker’s Bay Golf and Ocean Resort in the Bahamas.

Long story short, the videos and pictures documented the Spring Break vacation of four of my favorite players on tour: Jordan Spieth, Rickie Fowler, Smylie Kaufman, and Justin Thomas.  The vacation consisted of presumably a ton of golf, cocktails, and “dude time” and luckily for us, the boys captured most of the trip on social media.  They poked fun at Spieth’s choke at the Masters, played golf in board shorts with no shoes (still beat any of us by 10 strokes), and even gave us a killer Feherty impression.  Check out these links to get in on some of the fun:

If that doesn’t look like fun to you, I don’t know what is.