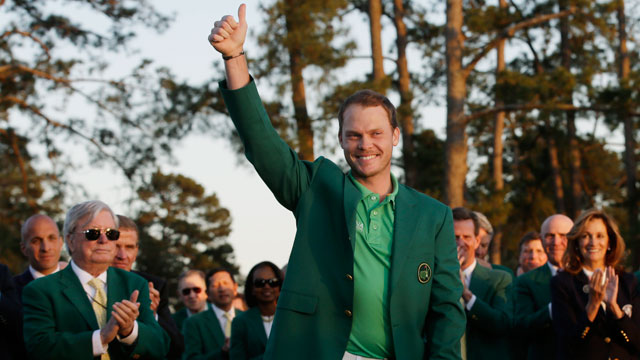 Englishman Danny Willett shot the lowest round of the day, an impressive 5-under par 67, en route to his three shot victory at the Masters at Augusta National Golf Club on Sunday.  Willett finished three strokes better than playing partner, fellow Englishman Lee Westwood, who was also chasing his first ever Major victory, and reigning Champion Jordan Spieth, to capture the coveted Green Jacket on Sunday night.  With his victory Sunday, Willett became only the second Englishman ever to win the Masters, joining the elite company of NBC Broadcaster and golf legend Sir Nick Faldo, who won at Augusta in 1988, ’89, and ’96.  This is Willett’s fifth professional victory, and first ever on the PGA Tour.  His four other wins came by way of the European Tour, where Willett competes year round rather than on the PGA Tour.

Coming into Sunday, Willett sat in a tie for fifth place at even par, after shooting 70-74-72 for his first three rounds of the tournament.  With the combination of the course difficulty due to weather all week, in coordination with how 54-hole leader and reigning Masters Champion, Jordan Spieth, had been playing (minus the last three holes of Saturday’s round), it appeared Willett was going to need to not only go low but also get some help from those atop the leaderboard if he wanted to be wearing the Green Jacket come Sunday evening.  Willett took care of his end of the bargain, shooting 2-under par on the front nine, carding birdies on the par-3 6th and par-5 8th holes.  However, at this point in the tournament, it didn’t seem like anyway was going to catch the 2015 Champion Spieth, who shot a 4-under 32 on the front 9, extending his lead to five strokes.

Within an hour and a half, that lead had vanished.  Spieth started the back with two straight bogeys and then disaster struck on the par-3 12th at Amen Corner.  Spieth’s tee shot came up short and right, trickling back into the water.  He opted to play his drop from the point of entry into the water hazard, leaving him his third shot from about 85 yards out.  Then, the unthinkable happened: Jordan Spieth, who was almost unbeatable last season and looking in prime form at this year’s Masters, hit his wedge fat and landed in the water yet again.  Three more shots later, Spieth was finally in with a quadruple-bogey seven.

With Spieth’s collapse and Willett’s superb play, making back-to-back birdies on the 13th and 14th holes, a somewhat uneventful Sunday at the Masters was quickly turned around and Willett went from being five shots back to leading by three.  Spieth closed the lead to two strokes but was never able to fully recover.  Willett’s playing partner Lee Westwood was also making a run, and after chipping in for eagle on the par-5 15th, had a first ever Major Championship in his sights as well.  Willett, however, proved to be too good on Sunday making birdie to answer Westwood on the final par-3 of the tournament at 16.  Willett continued to show he had ice in his veins, making clutch pars on the final two holes, and finishing with the clubhouse lead at 5-under par.  Although Spieth had a chance to come back, needing to birdie three of the last four holes, he was unable to get back on track and a bogey at the 17th sealed the deal for Willett.

While Spieth’s meltdown of blowing a five shot lead over the last nine holes will be a big discussion in the coming days, it should not take away from Danny Willett’s play all week long, and especially on Sunday.  He battled through three days of tough weather to stay in the hunt and was able to take advantage of the conditions on Sunday to card the lowest round of the day, and most importantly, capture the coveted Green Jacket for his first ever Masters and Major Championship of his career. 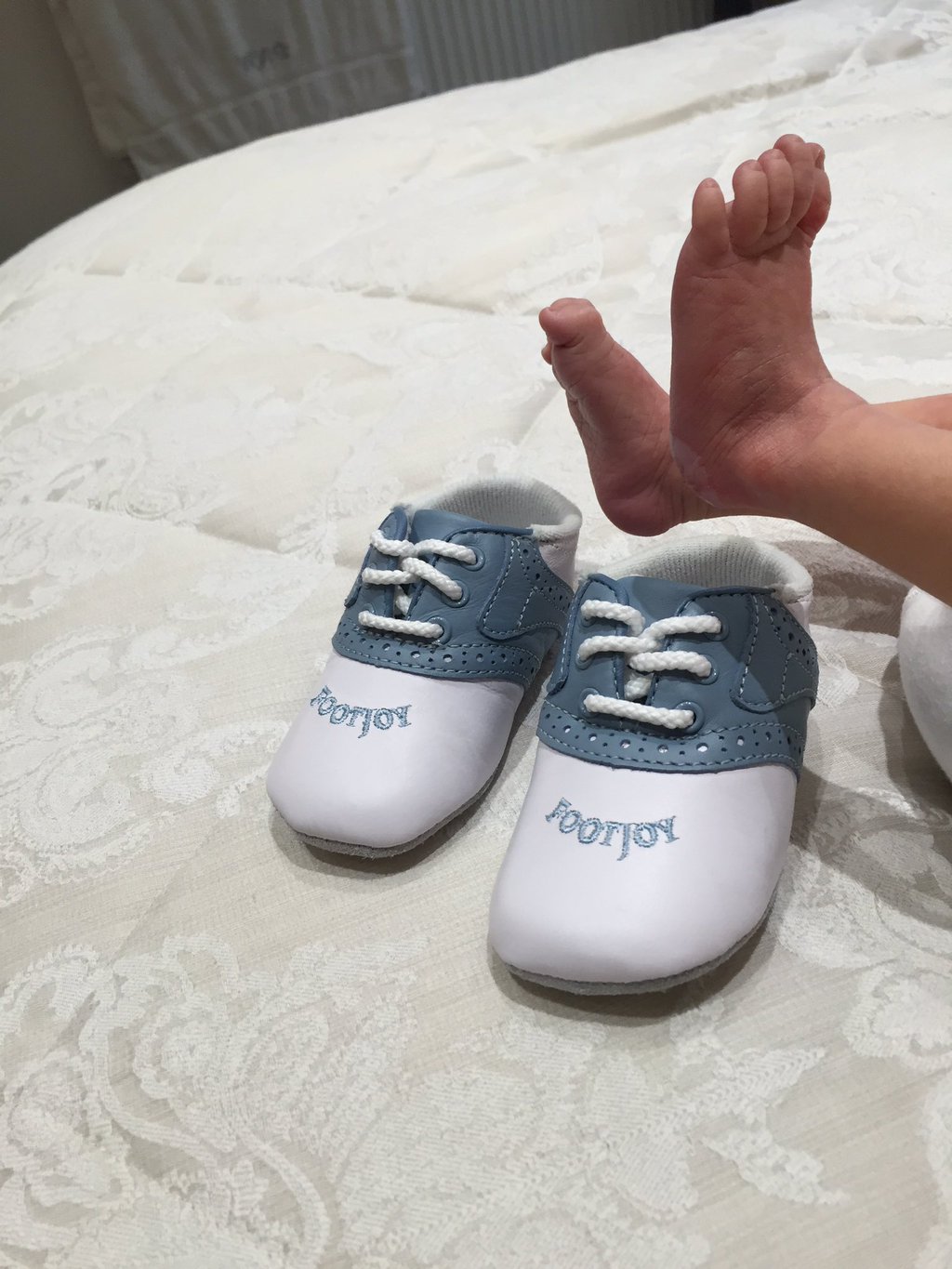 Meant To Be For Danny Willett?  His Victory By The “Numbers”

Prior to the start of the Masters, Danny Willett did not even know he was going to be in attendance.  Willett’s wife, Nicole, gave birth to their first child just eleven days before the start of the Masters and Willett had said he would not play in the event if his son had not been born yet.  Luckily for him, his child was born eleven days prior to the start of the event and he decided to make the trip.  Willett was the last player in the field to register for the event just a mere week before the start of it and then went on to claim victory.  If that isn’t enough of a “meant-to-be” scenario, here might be some other strange facts around his win that might turn some heads: 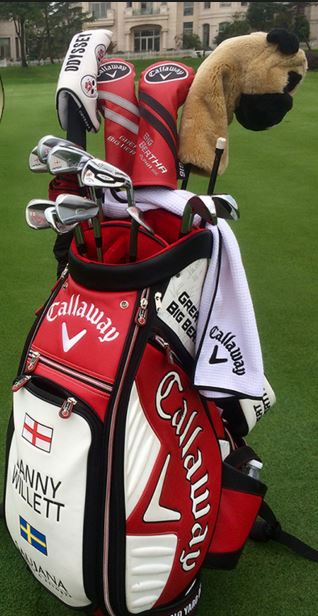 So Much For Those “Predictions”

To recap my pre-Masters Tournament predictions from last week, my results were less than impressive.

While my picks were way off, if anyone was able to predict Danny Willett to win, hats off to you (I’m looking at you, John Daly).  Maybe my picks at this year’s next major, the US Open, will be more successful.