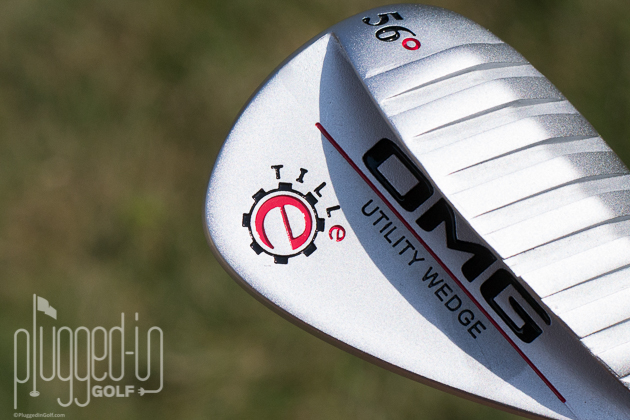 The TILLe wedge by OMG Golf has a unique sole that glides through turf and sand.

It’s not uncommon for a new company to claim that they’ve created the latest wonder club.  It is unusual when such a company is headed by a person with Steve Almo’s credentials.

With over 40 years in golf at both major OEMs and component companies, Steve has seen and done a lot.  Steve’s greatest successes have come in long drive, where his designs have won numerous titles and set records.  Now he has set his sights on the short game with the TILLe wedge. 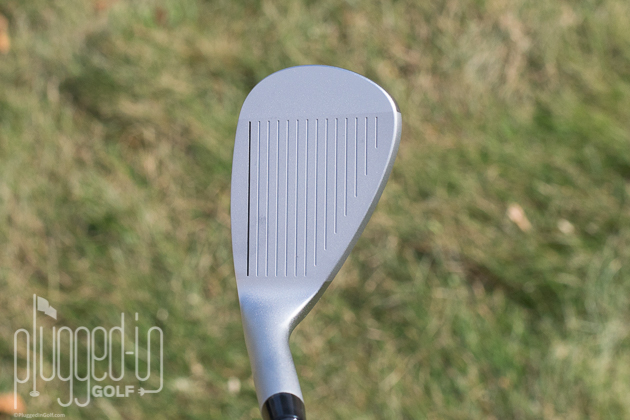 When I first set down the TILLe wedge, I was struck by how compact it is.  Most wedges with super game improvement soles tend to be larger than average, but the TILLe is no bigger than any Vokey, Cleveland, etc.

The other thing that stands out to me is the rounded leading edge.  Especially against the black bottom groove, it looks quite curved. 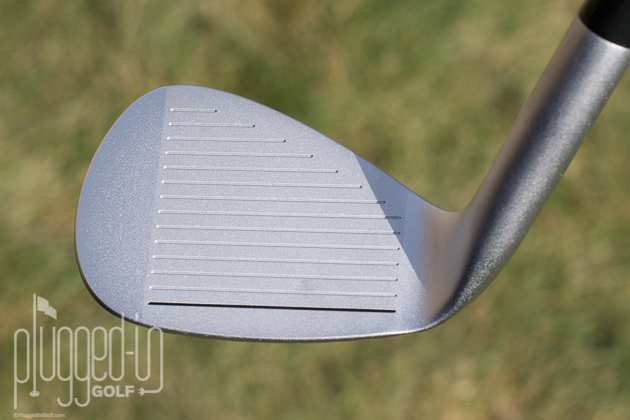 Hitting a ball with the TILLe produces a solid feel that’s neither buttery soft nor overly firm.  As I hit shot after shot, the phrase that went through my mind was “well built.”  This feels like a quality golf club, not an off-brand wannabe.

Feedback from the TILLe is satisfactory.  Mishits don’t sting, but they’re easy to distinguish from pure strikes. 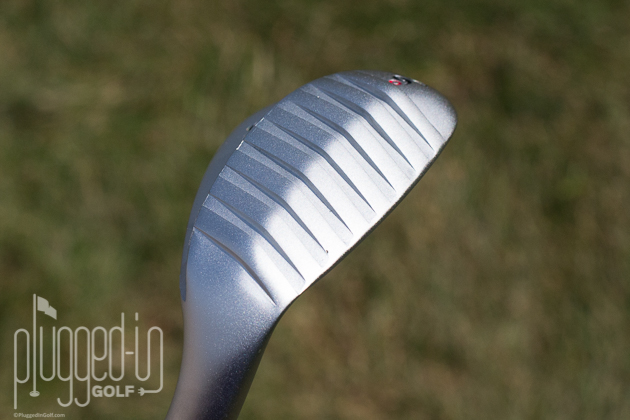 The sole of the TILLe wedge was inspired by agriculture, specifically an image of a horse pulling a plow to till the soil.  Steve Almos thought that a sole with a ridged shape would glide through the turf or sand more easily.  He coupled that sole with a lot of bounce and a heavier swing weight to produce the TILLe.

I started testing the TILLe on tightly mowed turf and immediately noticed how the bounce and sole worked together.  When I hit behind the ball, the bounce kept the club from digging, and the rails kept the club from losing all of its speed.  In short, when you hit the ground first, you can produce a reasonable shot instead of using a giant divot to push the ball forward six inches.

That extra weight in the sole is also helpful on thin shots.  It’s not going to turn bladed wedges into beautiful pitches, but it will give them a little more height and spin.

The TILLe’s effectiveness in the rough depends on the lie.  If the ball is in a rat’s nest of grass, the sole can’t provide much help.  However, when the ball has an average to good lie, the TILLe does seem to glide through the extra grass more easily than a standard sole.

Finally, I tested the TILLe in the bunker.  This is where the difference between the TILLe sole and a standard sole was most evident.  The TILLe moves easily through the sand, even the wet, clumpy kind.  It’s not a guaranteed way out of the bunker, but it certainly will make things easier for more golfers. 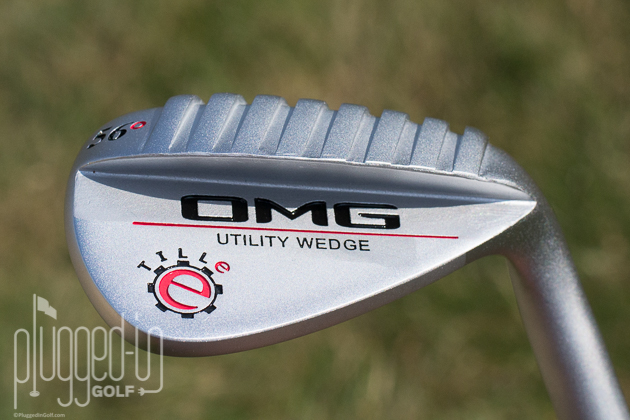 For golfers looking for help in the short game, the TILLe wedge by OMG Golf is one possible solution.  With a sole that glides through the turf and a heavier weight to keep the club moving through impact, it can help to make missed shots more playable. 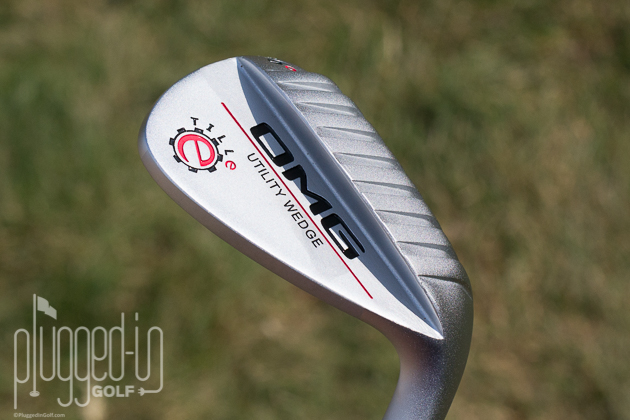 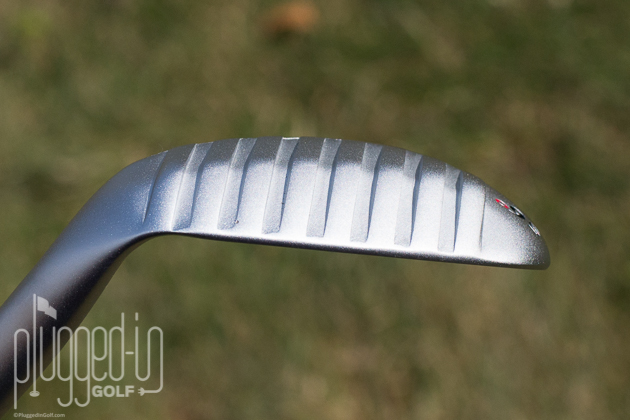 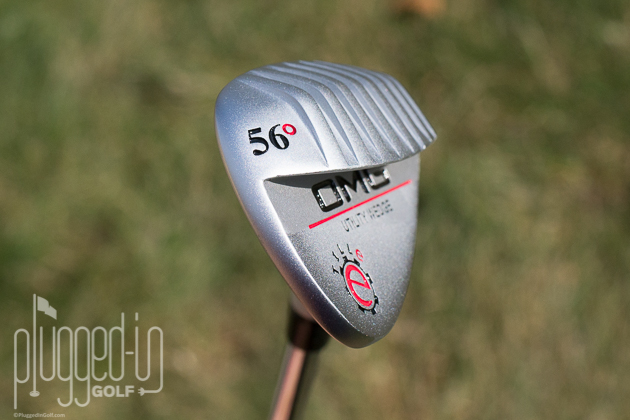 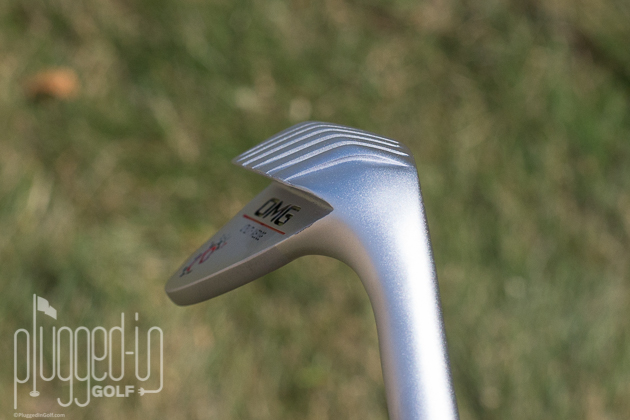