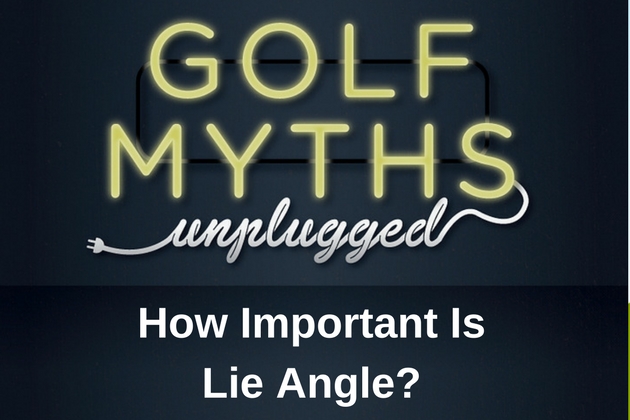 Getting fit for clubs is exciting.  You pick out a new club head, pair it with a fancy shaft, select a fresh grip.  Oh yeah, and you bang a few shots off a piece of plastic.

Lie angle is hardly the most fun part of the club fitting experience, but is it one of the most important?  We did the research to find out exactly how much impact a few degrees of lie can have.

We gathered 7 golfers of varying handicaps for this test.  Each golfer hit 7 shots with a 6-iron set at each of the following lie angles: 57.5, 61.5, and 65.5.  All shots were recorded on Trackman.  Each golfer was also fit for lie angle on a lie board. 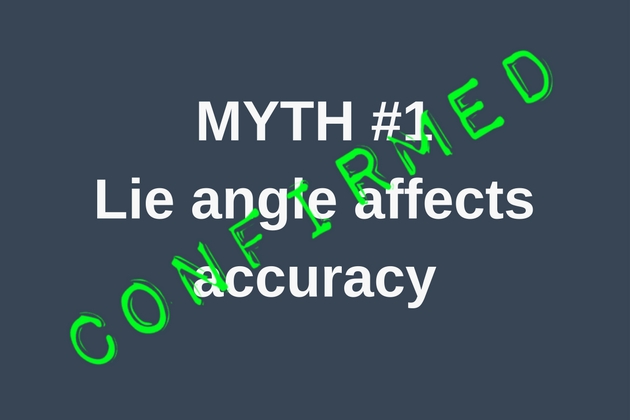 A cursory look at the data shows that lie angle can have a huge effect on accuracy.

Our testers shrunk their left-to-right dispersion by an average of 5.5 yards when comparing their best lie angle fit to their worst.  Some players were able to adapt to a range of lie angles (5 feet difference from best to worst dispersion) but others saw huge differences (one tester shrunk his grouping by 10 yards).

If we look at how far their average shot was from the centerline, we see similar results.  On average, our testers were 3 yards closer to their target with their best fit lie angle.  That’s the difference between a birdie putt inside 10 feet and one that’s closer to 20.

While the data isn’t as clear as you might expect, most of our testers did see their shot groupings shift left as the lie angle became more upright.  It should be emphasized, though, that it’s not a one-to-one correlation.  Some players had nearly identical groupings with two different lie angles, then the third one shifted right or left.  Some testers completely defied the trend.  Some showed no correlation.  As we often show, there are general rules but everyone’s individual needs will vary. 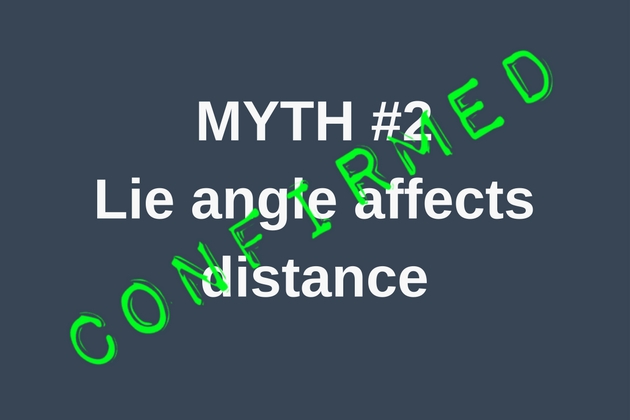 Lie angle had a major impact on many of our tester’s ability to strike the ball solidly, which means it had a large impact on distance.

As we saw with the dispersion and accuracy data, some of our testers were more affected by lie angle than others.  In the most extreme case, a tester could barely put the club on the ball with the flat lie angle, leading to an average total distance that was 63 yards short of his best fit.  On the other end of the spectrum, we had a player whose averages were 175.1, 175.2, and 176.4 across the three different lie angles.

On average, lie angle made a noticeable different for our testers.  Comparing their best fit to their worst fit, our testers gained an average of 17.6 yards of total distance (median 17.8). 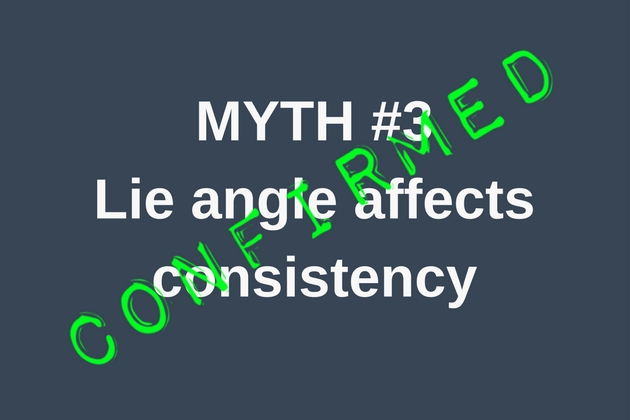 Looking at our testers’ shot patterns, there were significant changes as we moved across lie angles.  Some players would stripe all seven shots at one angle, then hit thin and fat shots with another.  Players who were painting the center line with a flat lie angle were all over the map with an upright one. 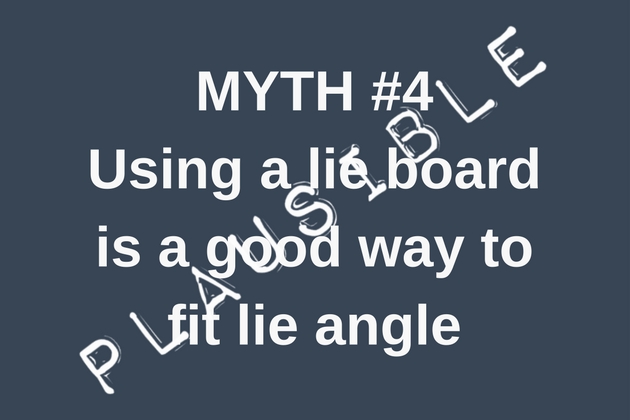 Using a lie board is the most common way to fit lie angle, but is it the best?  Does it work at all?  Our data indicates that, at a minimum, it’s a good start.

To judge this myth, we had each tester hit three shots off a lie board and looked at what the lie tape recommended.  Then we compared that to the lie angle that they hit the best during the test.  For five of the seven testers, the lie board was within a degree of what their shot data would recommend.  For the other two, we felt the lie board was pointing in the wrong direction.

In the spirit of full disclosure, this myth would have been the hardest to confirm or bust regardless of the data because of the big jumps in lie angle that we tested.

If you want to learn more about someone who the lie board doesn’t fit, and a more complete way to fit lie angle, click HERE.

While it’s definitely the least exciting part of a club fitting, dialing in your lie angle is critical to maximizing your distance and accuracy with your irons.  We also learned that, for many players, a lie board can be a useful tool for getting the lie angle correct.  However, to make sure everything is optimized, you need to work with a skilled club fitter like Club Champion. 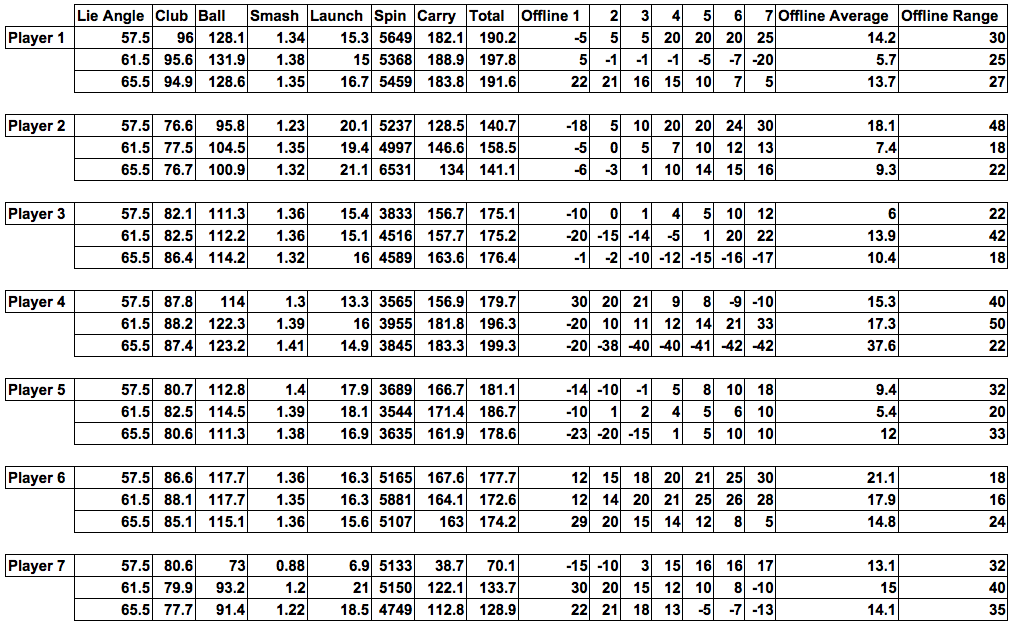