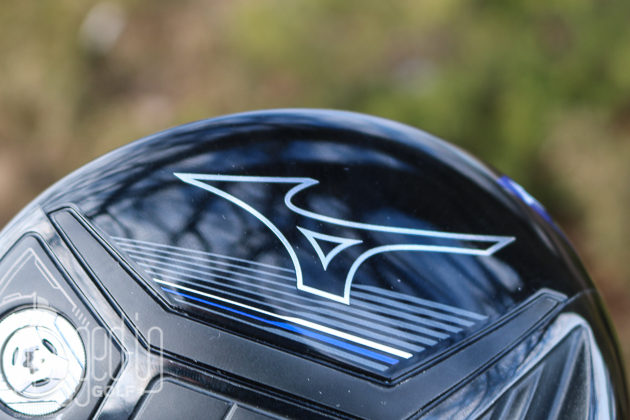 The Mizuno ST190 driver has been a major breakthrough in terms of sales and Tour prescence.  Solid all around performer.

Both of Mizuno’s last generation of drivers – the GT180 and ST180 – were solid performers, but good luck finding them on Tour or in the bags of recreational players.  The new ST190 driver is a different story.  With an early season PGA Tour win under its belt, it’s performing better at retail than any Mizuno driver in recent memory.  We tested it to find out why. 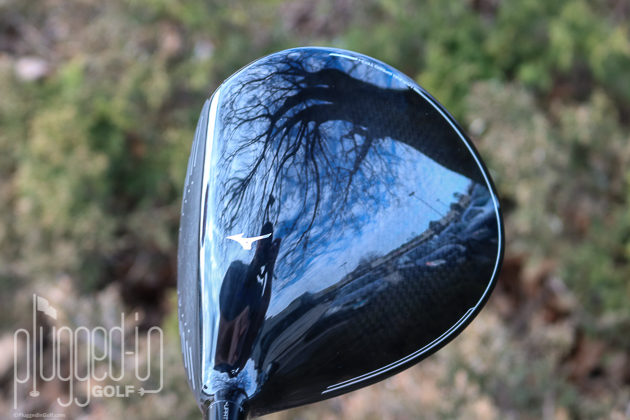 Let’s start with the most obvious change: Mizuno has finally ditched the blue crown.  While the blue never bothered me, a number of fitters told me that the move to a black crown is the single biggest factor in the early success of the ST190.  The crown of the ST190 looks similar to the Callaway Epic Flash drivers with solid black near the ball and carbon fiber behind that.

The ST190 driver is average in size from front to back.  Its shape does favor the heel slightly, a reverse pear shape, but the alignment aid is centered.

On the sole, Mizuno keeps things minimal.  There’s a lot of black with touches of silver in the branding.  The one eye-catching feature is the Wave Technology that runs from heel to toe along the front edge. 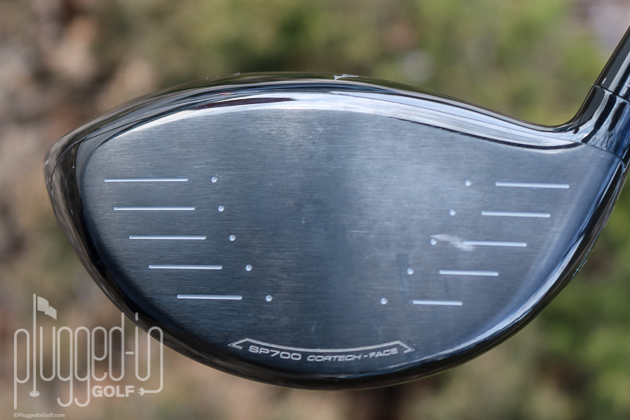 Mizuno matched the understated look with an understated impact sound.  Contact is quiet, and there’s little hint of whether you hit it flush or missed it.

True to their reputation, Mizuno made impact feel great with the ST190 driver.  Hitting it in the center feels very solid.  When you miss, you get ample feedback through your hands, but you don’t suffer a stinging or hollow feel. 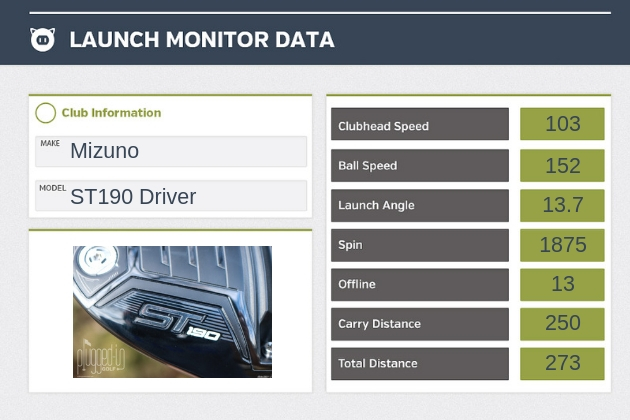 If you’re looking for fancy features or cool names, you’re in the wrong place.  The story here is simple: the Mizuno ST190 driver is a solid workhorse.

This is a mid launch, mid spin driver that – with the right shaft – will work well for the majority of golfers.  It has above average forgiveness.  I jumped right into my testing and was carrying most shots within a 7 yard range.  Ball speed, launch, and spin were robust on all but the worst mishits.

For players seeking the ability to fine tune their driver, Mizuno offers the ST190G driver.  For an additional $100, you get two sliding weights.  Mizuno claims that adjusting these weights can affect both spin and draw or fade bias. 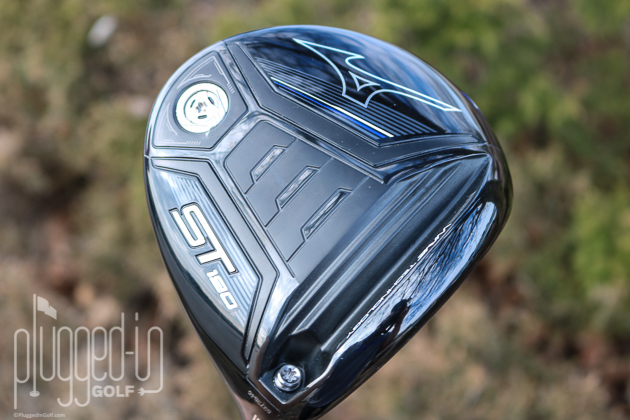 While it doesn’t have any particular standout features, the Mizuno ST190 driver is a solid performer.  The looks have been toned down to suit a broader audience, and, given the reasonable price, I expect to see it in a lot of golfer’s bags this year. 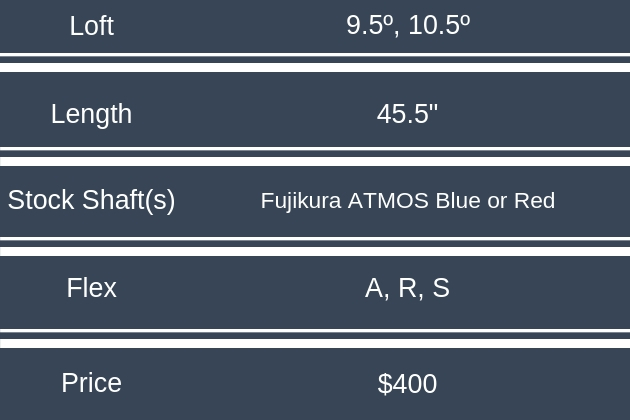