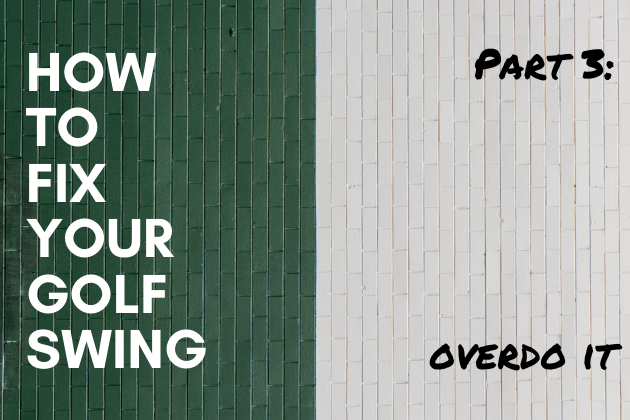 Tell me if this sounds familiar.

If you’ve never experienced this, you’re clearly on the wrong site because you’ve never golfed before.  In this lesson, I’m going to tell you why that happens and how you can stop it from happening ever again. 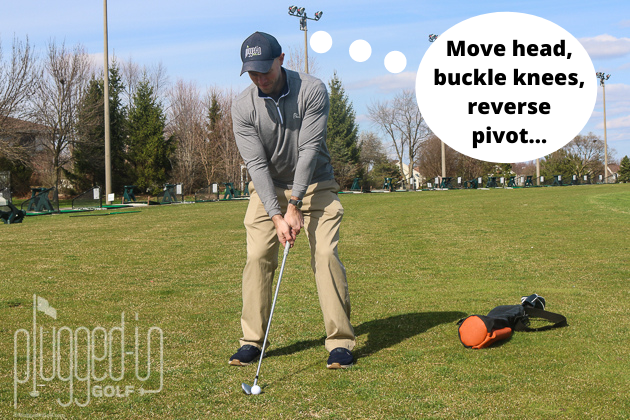 You Aren’t Trying to Do It Wrong…

Let’s start with this basic realization: no one is trying to swing the club badly.  There is no one on a golf course anywhere who addresses the ball and says, “I’m going to move my head wildly, change posture three or four times, bend every joint I have, and then bury the club in the dirt three inches behind the ball.”  We are all doing our best to do the right things and make great contact. 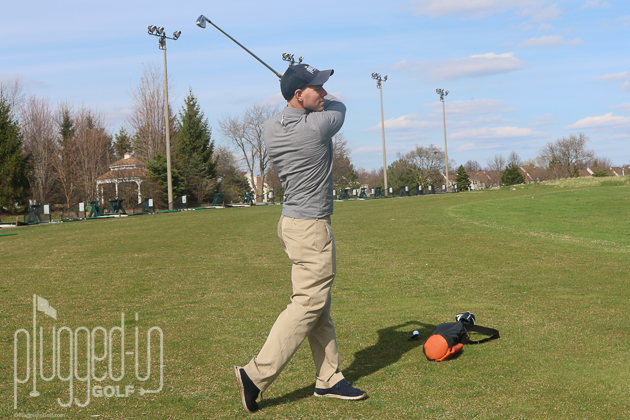 We can solve this problem by trying to overdo the correction.  Let’s stick with the example of “keep your head still” and assume that the problem is that the golfer is moving their head dramatically away from the target during the back swing.  Instead of trying to stay still – which you’re already doing – try to move your head forward during the back swing.  This gives you something to do that’s different than what you’re already doing.

This idea can be applied to almost any change you want to make.  If you’re trying to rotate the club open more during your takeaway, try to get the club face pointed at the sky when it gets to hip height.  If you’re trying to maintain flex in your right knee in the back swing, think about squatting deeper than you were at address.

Whatever change you want to make, aim well past it, and you’ll have a better chance of getting there.