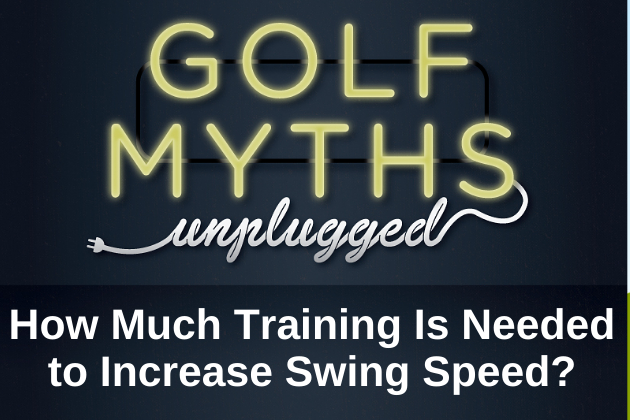 How Much Training Is Enough?

SuperSpeed training sticks [review HERE] have become a must-have on the PGA Tour.  Even at the recreational levels, more and more golfers are seeing the benefits of gaining speed and distance.  But is there an easier way to gain distance?  How much training do you need to do?  What’s the right kind of training?  Thanks to Chris Finn and Par4Success [visit them HERE], we have some answers.

Myth #1 – You need to train heavy to gain speed

Myth #2 – You need to train light to gain speed

Myth #4 – You need to train a lot to gain speed

This Golf Myths Unplugged is based on data collected from two studies completed by Par4Success.

In the first study, 29 golfers were randomly assigned to one of four groups.  One group used all three SuperSpeed sticks and the full training protocol.  The other three groups did reduced protocols using only the Light, Medium, or Heavy stick, respectively.  Each golfer did the prescribed training twice per week for six weeks.  Swing speed data was gathered before and after the six weeks of training.

In the second study, 17 golfers were randomly assigned to one of two groups.  One group used the SuperSpeed protocols with all three sticks, the second group trained only with the Medium stick.  Both groups trained twice per week for eight weeks.  Swing speed data was gathered before and after the eight weeks of training. 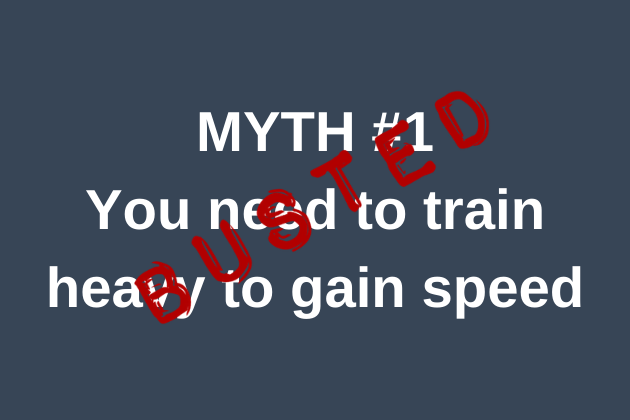 You do not need to train with a heavy golf club to gain speed.  In fact, the first study found that, on average, training with only a heavy club resulted in a small loss of speed (-0.015%).  In contrast, the group that trained with the Medium club gained an average of 5% more speed over six weeks. 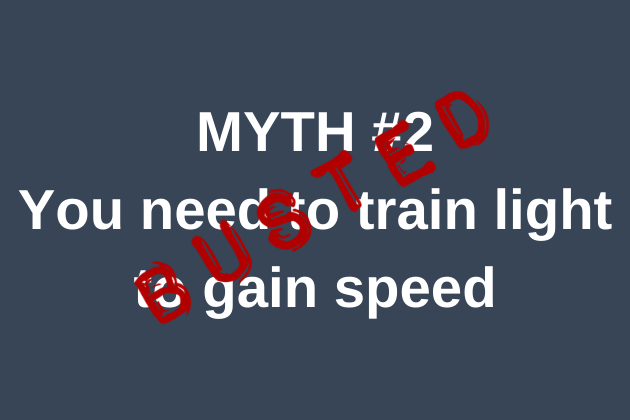 The other extreme is no better: training only with the light club also caused the group, on average, to lose club head speed (-0.24%).  Again, this is in contrast to the group that trained with the Medium stick which gained 5% club head speed. 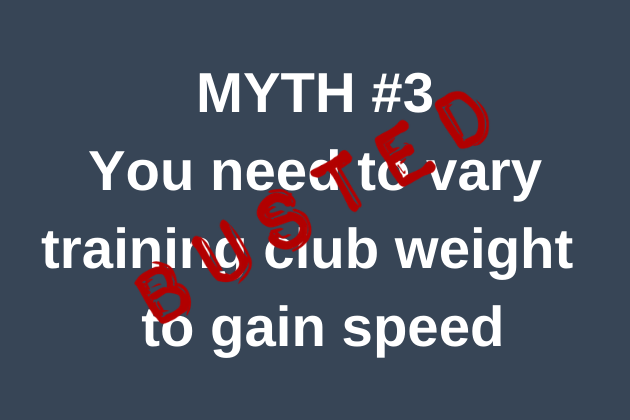 People like variety.  But when it comes to gaining swing speed, Par4Success’s studies show that it’s not necessary.  In both studies, the difference in swing speed gains between the medium group and the group that trained with all three sticks was not statistically significant. 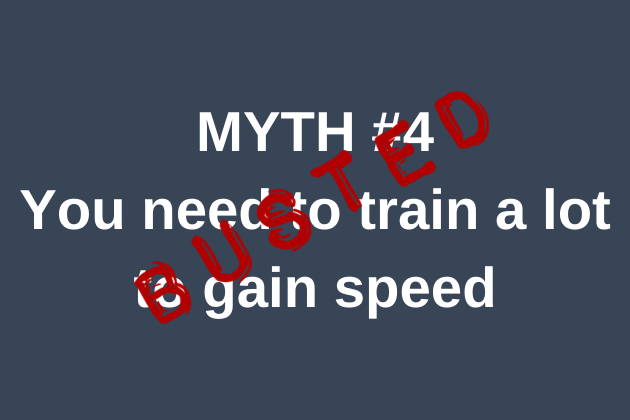 Professional athletes love to post pictures of themselves working out, leaving recreational athletes with the idea that you need to live in the gym to make gains.  That’s not the case in general fitness or with swing speed training.  In both studies, the medium group made only 60 swings/week, roughly 1/3 of SuperSpeed’s recommended amount, and made speed gains equivalent to the group that trained three times as much.

Please do not walk away from this article thinking that SuperSpeed, or overspeed training in general, is ineffective.  It is absolutely effective, and I continue to use SuperSpeed training sticks regularly in my quest to get faster.

The two big takeaways are as follows.  First, you should always use the minimum effective dose [more on that HERE].   If you can see gains from making ten swings a week, making twenty or fifty or a hundred is only overtaxing your body and setting you up for injury.  Second, overspeed training is amazing at unlocking “latent speed,” but it should be used as part of a holistic plan that includes mobility assessments and traditional strength training.  Learn more about mobility testing HERE.