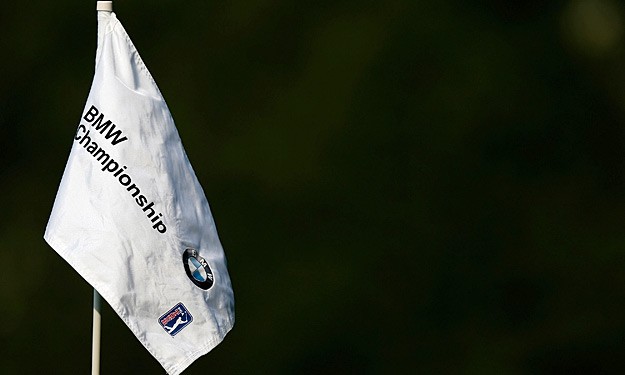 Here’s a look at the FedExCup scenarios for the 70 players who have reached the BMW Championship, the third stage of the FedExCup Playoffs.

Also, PluggedInGolf will be taking you inside the ropes on Monday!  Follow @PluggedInGolf for live tweets from the tour vans and check in Tuesday for full coverage. 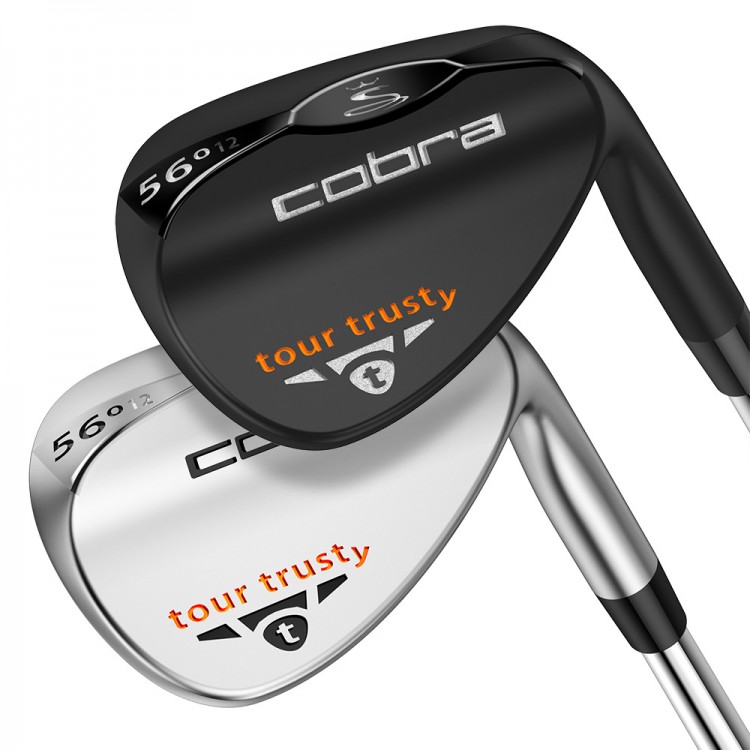 After working with our Tour athletes, the COBRA Research & Development team developed the Tour Trusty, a true performance wedge that offers precision wedge play and shot versatility. The non-offset shaping has been designed to improve alignment and look at address while maximizing the groove edges and volume to the USGA allowable limit. COBRA created the Tour notch K-Grind™ to provide heel and toe relief for Tour-trusted versatility around the green and optimized shot making. Looking for a wedge to maximize spin, even on the shortest shots? Thanks to COBRA’S proprietary Variable Feed Rate milling, we have doubled the amount of surface roughness with 15% larger grooves than the Trusty Rust® for maximum spin, allowing you to stop those tricky shots around the green right where you want them to. Available in either Tour Matte Satin or Black PVD finish, the Tour Trusty’s sleek look is suitable for the golfer’s eye by reducing the glare and offered in 11 loft/bounce options…a game changing wedge with precision and versatility for every player. 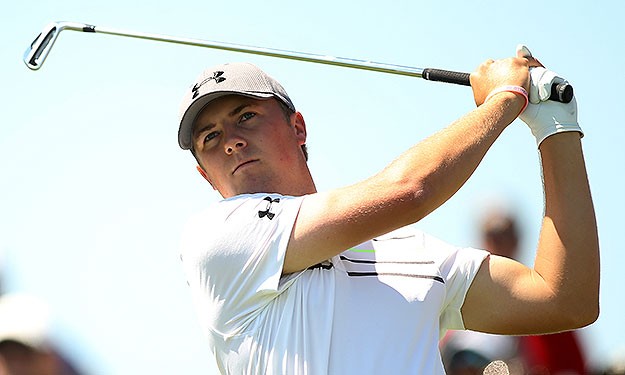 Phil Mickelson had a simple message Monday for his Presidents Cup Captain. “Dude, you’ve got to pick this guy,” Mickelson texted to Fred Couples in support of Jordan Spieth’s candidacy.

Mickelson had plenty of reasons to be impressed. Spieth had just shot 62 in the final round of the Deutsche Bank Championship while playing alongside Mickelson. Spieth played the final four holes in 5 under, including an eagle on No. 18, to finish fourth at the final event before the Presidents Cup lineups would be determined.

“I’m just super stoked and happy I woke up this morning and it wasn’t a dream,” Spieth said.

Couples also selected Webb Simpson, who finished 11th in the United States’ point standings. The top 10 after the Deutsche Bank Championship automatically qualified for the team.

The second event of the 2013 FedEx Cup playoffs saw multiple players using SuperStroke technology at the top of the leaderboard. Three players finishing T4 all trusted the patented SuperStroke putter grips. Of these three PGA Tour players, two of them have enjoyed some of the best putting of their careers using prototype grips – the Flatso Ultra and the Claw. These patented grips are bringing diversity for players looking for alternatives to traditional putting styles.

The current SuperStroke line of grips offers 4 sizes in the traditional SuperStroke shape – 1.0, 2.0, 3.0, and 5.0. In 2013, the Flatso line of grips was created, offering golfers the Flatso Mid. A Tour Prototype Flatso Ultra was later developed, along with the prototype of the Claw grip. Both prototype grips are expected to be released in 2014. This line-up of putter grips has accounted for multiple wins on the PGA Tour, Web.com Tour, Champions, Tour, European Tour, and Japan Golf Tours.

Given the above headline, it doesn’t seem like there’s much debate, but Callaway’s Alternate Shot series takes a look at big putter grips HERE.