Golf News for September 30, 2013 from PluggedInGolf.com 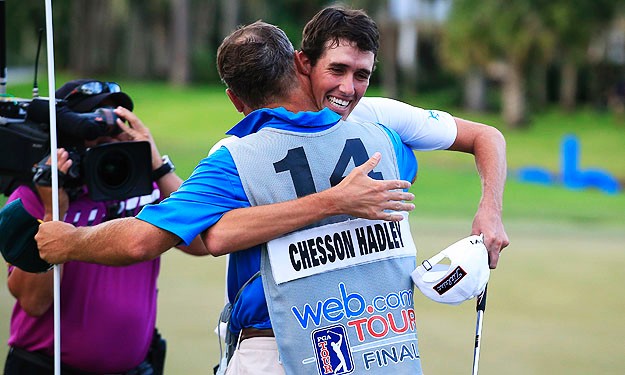 PONTE VEDRA BEACH, Fla. – Rookie Chesson Hadley fired a 1-under 69 Sunday and won the season-ending Web.com Tour Championship by two strokes over four others. Hadley, a rookie out of Georgia Tech, posted a 10-under 270 total at the TPC Sawgrass Dye’s Valley course and collected his second win of the year.

Hadley trailed by one to start the rain-delayed final round but jumped in front with three birdies in his first five holes to open a three-stroke lead. Trouble emerged on the back nine and Hadley stumbled down the stretch for the second straight day but still had enough left to hold off the field and collect the winner’s trophy and a check for $180,000.

“This is incredible. I have no idea what happened,” said Hadley, who hit eight fairways and had 31 total putts. “It was blackout golf out there today and I was just trying not to puke on myself on the way in, even though I tried to.” 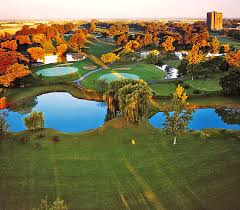 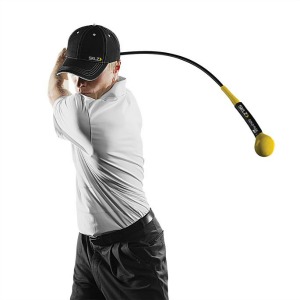