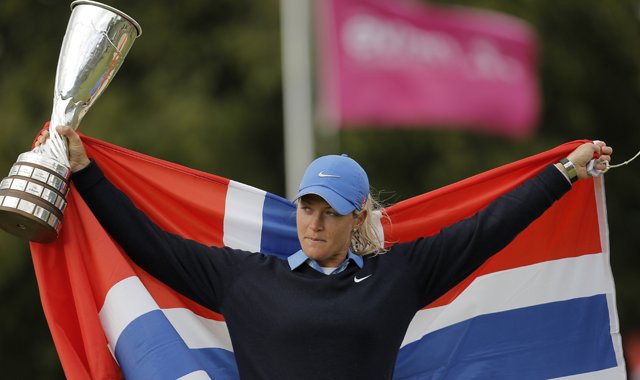 Sunday’s third and final round of the Evian Championship quickly turned into a two-player battle between LPGA veteran Suzann Pettersen and upstart 16-year-old amateur Lydia Ko, who started the day tied for second.

Ko pulled ahead on the first hole, but Pettersen took advantage of a two-shot swing on the second hole and never trailed again – shooting 68 to finish 10 under and adding her second major championship. 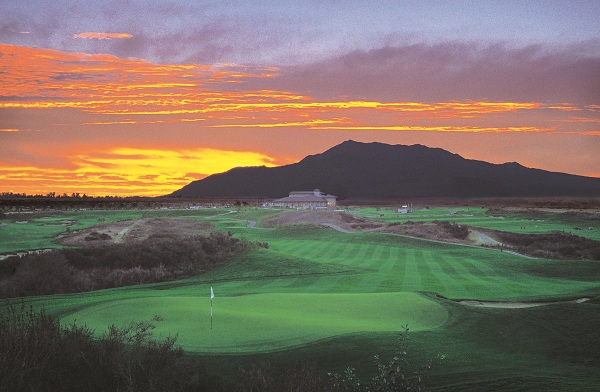 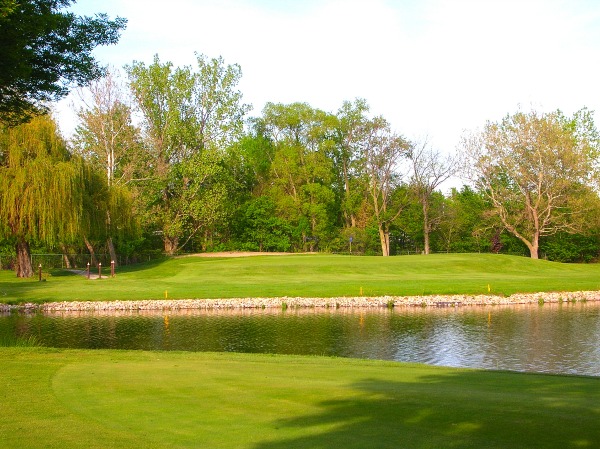 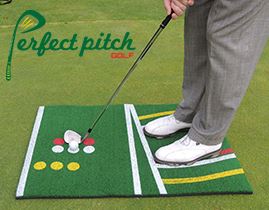 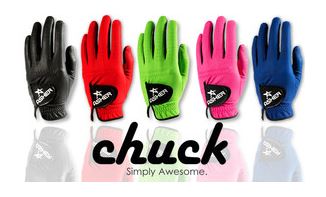 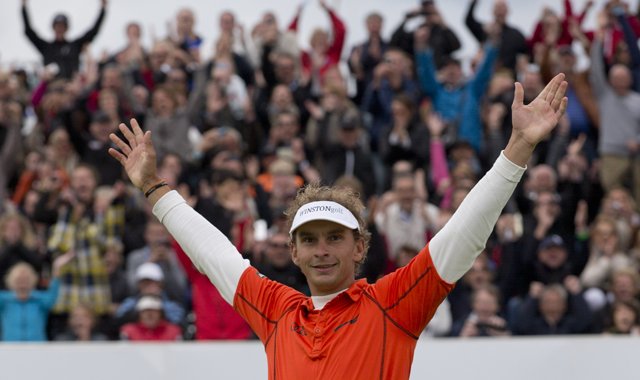 Luiten became the first Dutch winner of his country’s national open since Maarten Lafeber in 2003. He’s the first Dutchman to win twice in a season on the European Tour.

Jimenez made four early birdies to take the lead. But Luiten rallied on the back nine at the Kennemer Golf & Country Club, with both making par on the 18th to force the playoff.