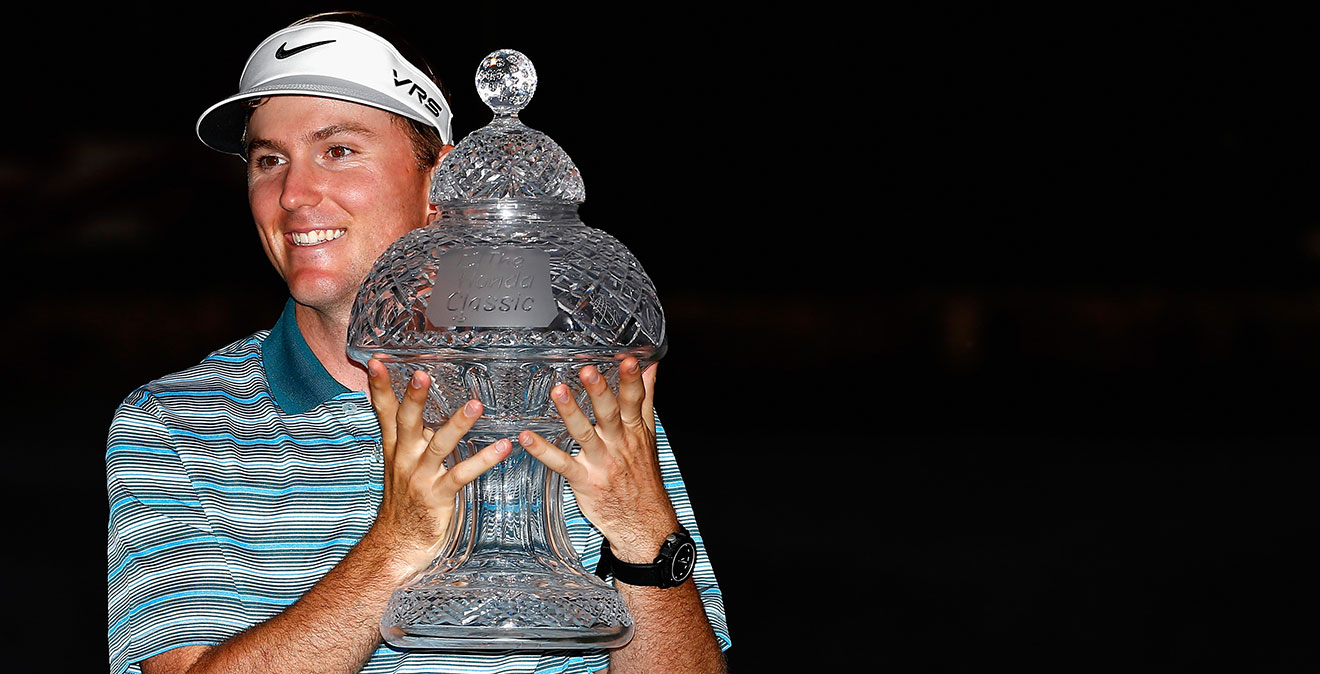 PALM BEACH GARDENS, Fla. — On a wild Sunday at PGA National, it was only fitting that The Honda Classic be decided in a four-man playoff and won by a guy who looked like he had thrown away his chances after hitting into the water following a chip-in to tie for the lead moments earlier.

In the end, Russell Henley survived and got the second victory of his career on a day when it looked like no one was capable of winning.

“This doesn’t feel real,” he said. 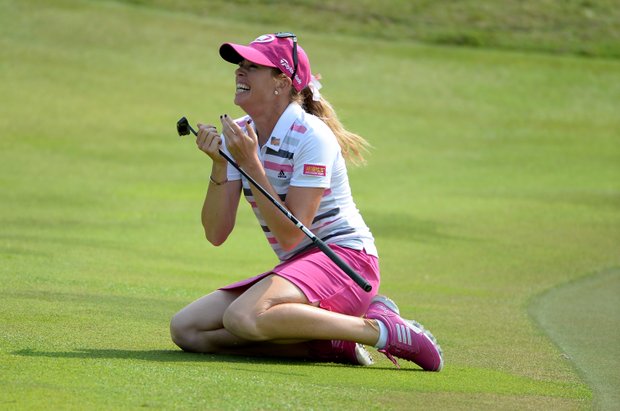 SINGAPORE — Paula Creamer sank a 75-foot eagle putt on the second playoff hole against Azahara Munoz to win the HSBC Women’s Champions on Sunday for her first LPGA title since the 2010 U.S. Women’s Open.

Creamer’s putt curled across the 18th green and then rolled slowly down the slope and directly into the hole. She ran across the green, then fell to her knees and put her head on the ground, laughing and pounding the grass.

“It’s one of those putts where if you just get it in the right spot, it’s going to fall down,” she said. “But I could stand there all day long and putt that and I don’t think get it within six, seven feet.” 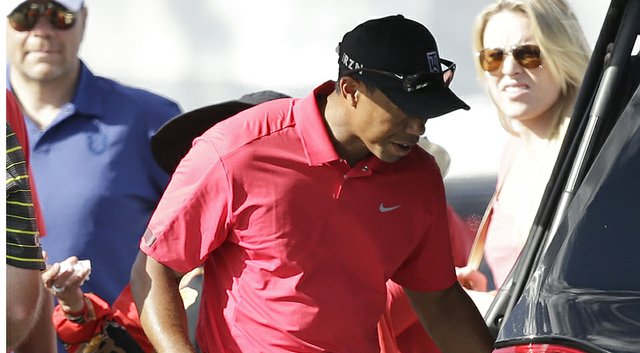 Tiger Woods withdrew from the Honda Classic during Sunday’s final round, citing a lower-back issue that has plagued him during the last six months.

Woods, 38, struggled early in the final round turning at 5-over 40, but seemed to right the ship and was even par on the back nine.

After making a 2-foot par putt on the 13th hole Woods walked up to his playing competitor Luke Guthrie and shook hands and was taken by a van off the golf course and to his car in the players’ parking lot.