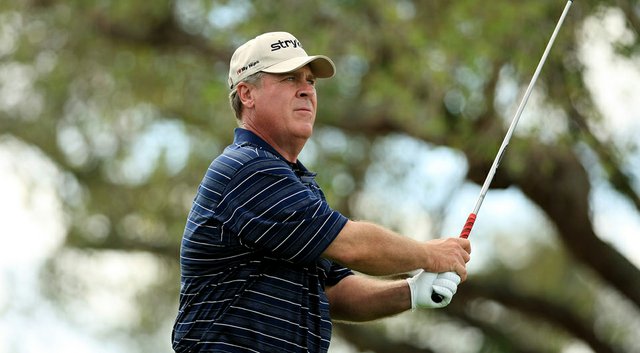 Champions Tour player Hal Sutton was said to be feeling fine Sunday as he returned home to Louisiana from Naples, Fla., where he suffered a “mild heart attack” and underwent a hospital procedure during which doctors inserted a stent. 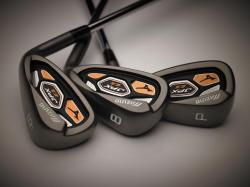 Norcross, Ga. – (February X, 2014) – Mizuno USA, the global leader in iron performance, has once again left an indelible mark on Golf Digest’s annual Hot List, but this year, it didn’t end there. Golf World, the magazine’s sister publication, issued its own 2014 Players Hot List, focused solely on equipment designed for more-skilled players and judged by a panel of such. In total, Mizuno earned an unparalleled eight gold medals for “game-improvement,” “super game-improvement” and “players” irons categories, across both versions of the prestigious annual equipment guide.

Mizuno introduced its JPX line of game-improvement irons in 2011, with a clear-cut mission to solidify the same superior position it holds in forged player irons, for its cast game-improvement irons. The results of this year’s Golf Digest and Golf World Hot Lists illustrate in grand fashion that this important mission is clearly being accomplished.

Prize Winning Golf Game For Kids Of All Ages!

My Mini Golf is winning more laurels in the golf field as one of the best ways to interest juniors to the fun of the game of golf. It has moved into a totally different field of giving the kids that have never had a chance to consider the golf game as a fun and interesting activity that they would enjoy as they grow up. They see it as a challenging sport that doesn’t require exceptional speed or height, just a good sense of concentration and love of the outdoors.

With My mini Golf, fun comes first, yet the challenges of concentration are part of the game, which they can find with their friends and family who have the same enjoyment and challenges. Its popularity at KOA, Boys and Girls Clubs, summer camps, after school activities and parties, is a growing part of My mini Golf, according to Mary Anne Penton, Marketing Manager for this German made line. By adding special accessories to the line, such as putting green carpets, numbered cones, a new nylon carrying bag and a newly developed 3 piece putter for different height kids, the popularity keeps growing.

Please visit our website at www.startingtimegolf.com to see My mini Golf, and all of the other exciting golf accessories Starting Time has to offer. Order on our website enter Coupon Code KOA2014 and recieve 10% off your order! 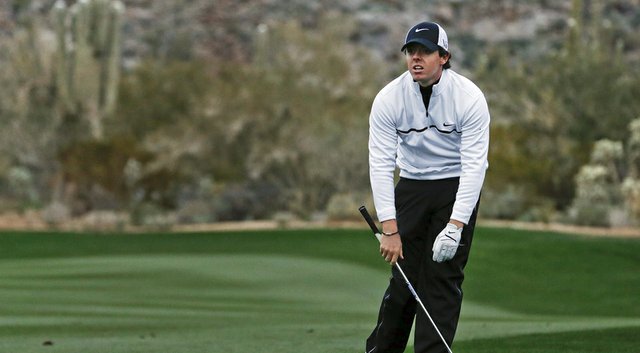 Rory McIlroy tops the list of odds to win this week’s WGC-Accenture Match Play Championship, with Dustin Johnson and Jason Day not far behind.

Among first-round matches, McIlroy again tops the list as he is most heavily favored to win at -335. Stenson, Watson and Jordan Spieth are listed at -240.