Golf News for December 2, 2013 from PluggedInGolf.com 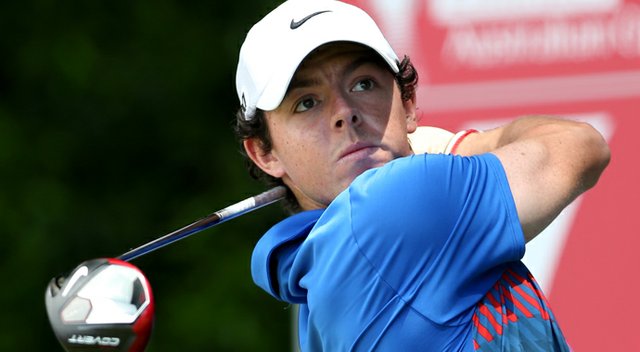 Rory Gets Back In Winner’s Circle

Rory McIlroy’s first victory of 2013 came in dramatic fashion, as McIlroy drained a birdie putt on the final hole at Royal Sydney Golf Club to win the Australian Open by one shot over Adam Scott.

“I wanted to get a win and finally I’ve been able to get one,” McIlroy said. “But more satisfying than that is being able to take one of the best players in the world down the stretch and come out on top.”

Here are 5 Thing you need to know from Sunday in Sydney: 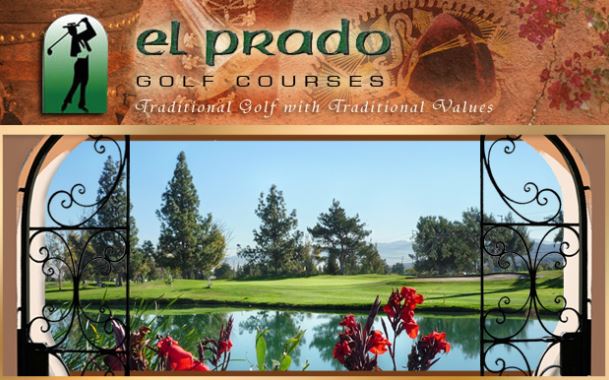 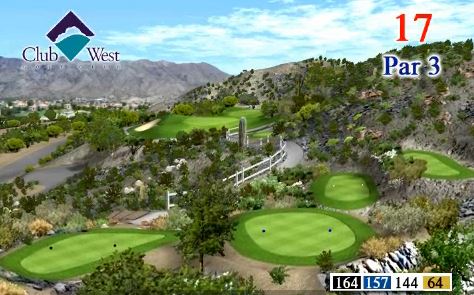 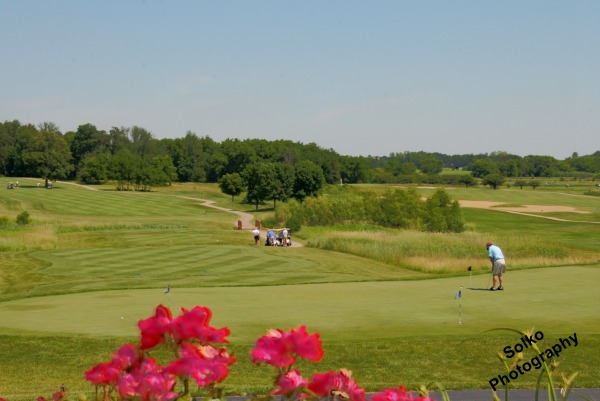 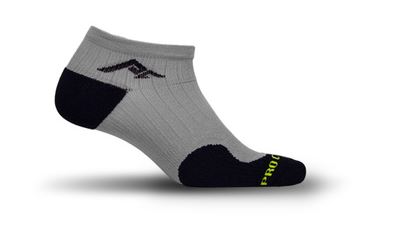 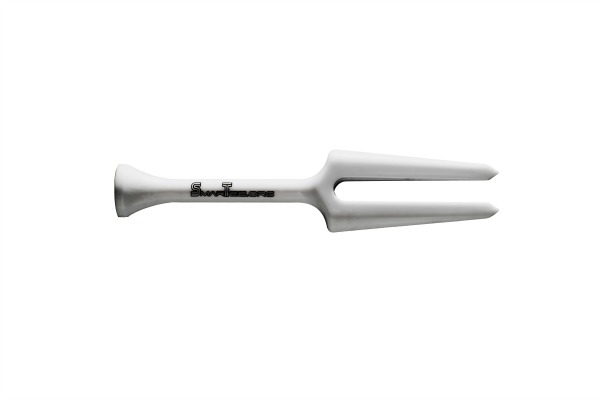 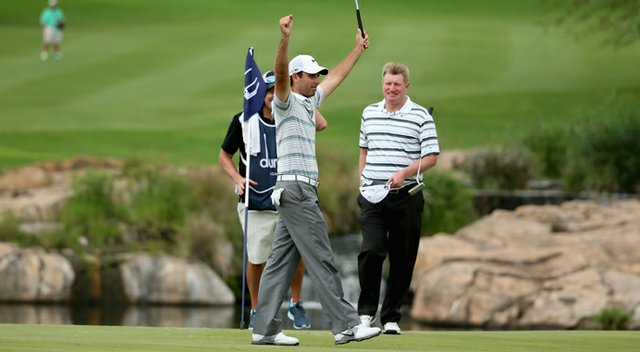 MALELANE, South Africa — Charl Schwartzel successfully defended his title at the Alfred Dunhill Championship, shooting a 4-under 68 on Sunday for a four-shot victory and his first European Tour victory in a year.

Schwartzel finished with a 17-under total of 271 at Leopard Creek to secure his third Alfred Dunhill title. Richard Finch was second, while Simon Dyson, Ross Fisher and Romain Wattel tied for third.

Schwartzel held the overnight lead and made four birdies in a bogey-free final round on a course where he has a history of stellar results.