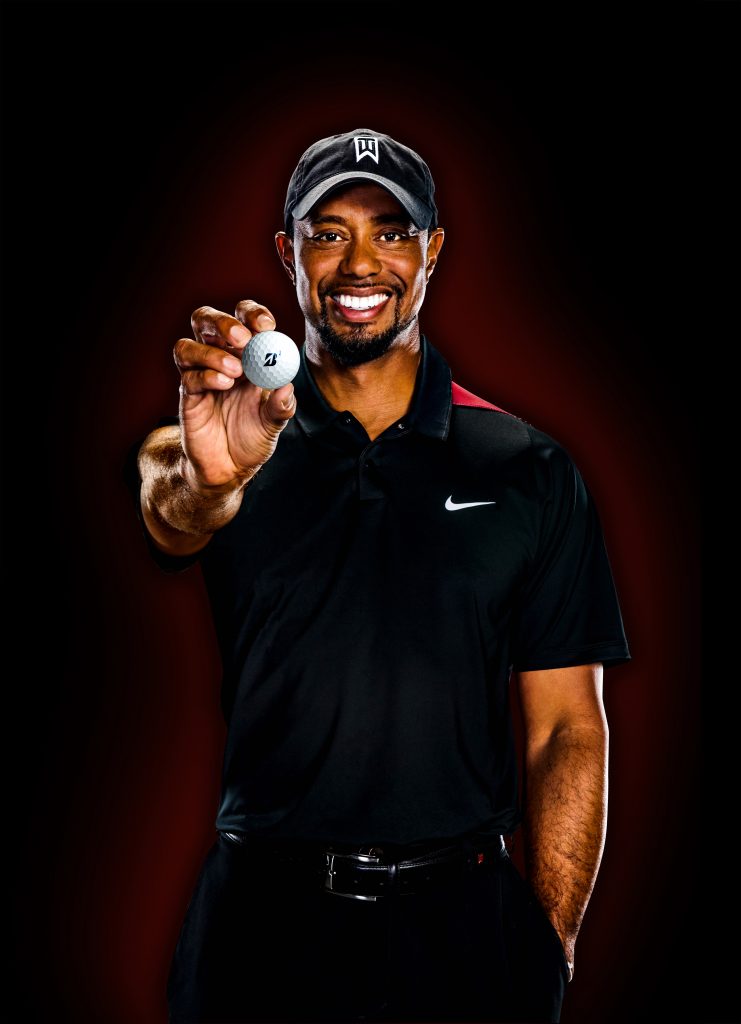 COVINGTON, Ga. (December 14, 2016) – Bridgestone Golf, a leading manufacturer of premium golf balls, clubs and accessories – announced today that it has signed Tiger Woods to a multi-year agreement to exclusively play and promote its high-performance golf balls.

Woods, whose decorated career includes a record run of 683 weeks as the top-ranked golfer in the world, selected the Bridgestone Tour B330-S ball after thoroughly testing it against competing models from all major brands. Through his personal research, Woods determined the Bridgestone ball provided superior distance and accuracy off the tee for him, as well as optimal spin on shots into and around the green.

“Finding the right golf ball is extremely important. It’s an essential part of my equipment, and the Bridgestone B330-S ball is hands-down the best for my game,” said Woods. “Controlling launch and trajectory is critical, and with this ball I feel I have total control to hit all shots accurately. I’m not just here to play – I’m here to win, and the innovative breakthroughs of the Bridgestone B330-S ball can help me do that.”

“No one spends more time perfecting their equipment than Tiger Woods, and no one holds their equipment to a higher standard,” says Angel Ilagan, President and CEO, Bridgestone Golf.  “His choice of Bridgestone sends a clear message that our golf balls are superior to all others.”

As part of the partnership, Woods will be featured in digital, social, print and broadcast marketing globally as a Bridgestone Golf ambassador. The winner of 14 major championships and 79 PGA Tour events is also excited to support the popular Bridgestone ball-fitting program, which he believes can stimulate a new generation of golfers and increase enjoyment for all players.

“Bridgestone wants to make golf easier for everyone,” said Woods. “Knowing that every golfer’s game and swing is unique, it works to match each individual with the best ball for his or her game. If you’re not switching to Bridgestone, you’re missing out on better scores and a better experience.”

Bridgestone introduced the Tour B330-S in early 2016 after more than four years of research and development. The catalyst for distance and accuracy gains over leading competitors is the patented TOURcore. Now six percent larger than the prior model, it produces even faster speed and less spin off the driver via Bridgestone’s gradational core formulation. For increased greenside control, the B330-S wears the breakthrough SlipRes cover, which increases stopping power without the usual negative effects of added driver spin.

CARLSBAD, Calif. (December 13, 2016) – The popularity of Nippon Shaft on the world’s major men’s golf tours continued to grow in the 2015-2016 season, with 137 players on the PGA TOUR and European Tour utilizing steel shafts created by the Japan-based golf shaft manufacturer, up from 106 last year.

“Nippon Shaft is proud that its product penetration continues to experience meaningful growth year after year on the world’s major men’s golf tours,” said Hiro Fukuda, head of sales and marketing for the company.  “There is no greater validation of the quality of Nippon Shaft products than their continued and increasing use by the greatest players in the world.”

In addition, in 2016 Nippon Shaft continued its years-long dominance in shaft utilization on the LPGA Tour, and recorded prestigious victories at the U.S. Women’s Open, the Olympic Games, the CME Group Tour Championship, and the Manulife LGPA Classic.  All winners of those events used the classic N.S. PRO 950GH steel shafts in their irons.

Use of each of Nippon Shaft’s four variations of the N.S. PRO MODUS3 Tour steel shafts also increased significantly percentage-wise year-over-year on the major men’s tours.

An average of 25 to 35 players used Nippon Shaft on a weekly basis to compete on either the PGA TOUR or the European Tour, according to Nippon Shaft officials.

“Nippon Shaft’s decision a number of years ago to design and manufacture shafts for the world’s elite players not only has helped those players compete at the highest level but also has helped Nippon Shaft create shafts for serious golfers of all levels,” Fukuda said.  “We are proud of the progress we have made and will continue to improve our products to help golfers get the most out of their own games.”

Over the years, Nippon Shaft has recorded hundreds of victories on professional golf tours worldwide, as the best players in the world increasingly chose to install in their irons steel shafts manufactured in Japan to unparalleled quality standards.

Based in Yokohama, Japan, Nippon Shaft is the No. 1-selling steel shaft in Asia.  Nippon Shaft is a privately-held subsidiary of NHK Spring Co. LTD, a Japanese automobile parts manufacturer.  Nippon Shaft’s North American headquarters is in Carlsbad.