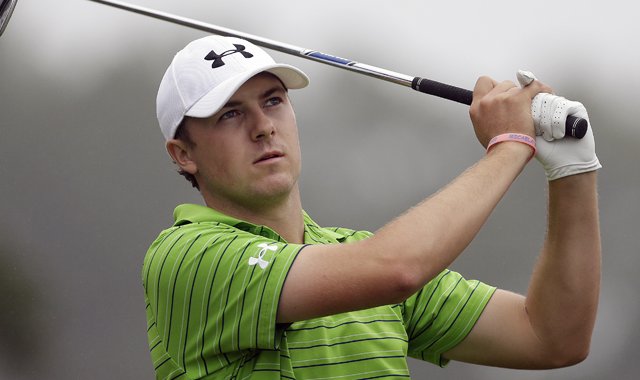 Spieth would give Presidents Cup team a spark

U.S. Presidents Cup captain Fred Couples would be wise to select hot hand Jordan Spieth with one of his two wild-card picks Wednesday. The move would infuse the heavily favored U.S. team with star-quality fresh blood and, big picture in mind, help prepare Spieth for next year’s Ryder Cup.

Dustin Johnson, a bomber who can be dangerous in match play, makes sense as the other choice if the points standings remain the same after this week’s Deutsche Bank Championship. To make those picks, Couples would have to pass over two fortysomething veterans ranked among the top 15 in the world – part-time player Steve Stricker (14) and Jim Furyk (15) – as well as 2012 Masters champion Bubba Watson (22).

With the four major championships in the books, it’s worth looking back to ask that timeless question: What makes a great stretch of closing holes, being extraordinarily tough or offering a challenge but with a chance to score?

Certainly, the venues for the biggest tournaments in 2013 – Augusta National, Merion, Muirfield and Oak Hill – offered both ends of the spectrum. 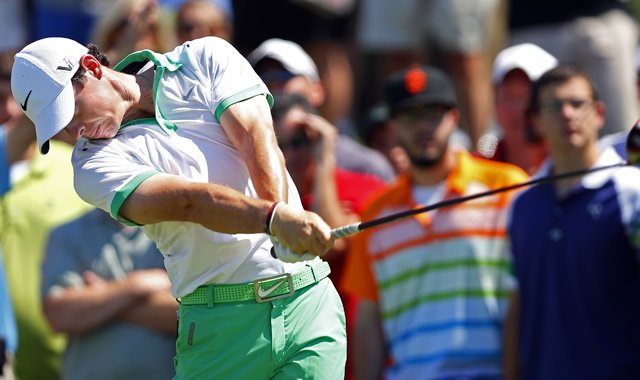 Rory McIlroy comes into the Deutsche Bank Championship ranked 36th, so he’s got two tournaments to beef up his chances of making a second straight Tour Championship. But regardless how that quest shakes out, he knows he’s got a full plate of golf still ahead of him.

McIlroy will have either three or four weeks off after the PGA Tour season concludes before he hits the ground running. On the same weekend that the PGA Tour will kick off its 2014 season (Oct. 10-13), McIlroy will tee it up in Korea at the CJ Invitational hosted by K.J. Choi. He’ll take a week off, then play twice in a row in China, at the BMW Masters and the HSBC Champions, then have another week off before competing in the DP World Championship in Dubai.