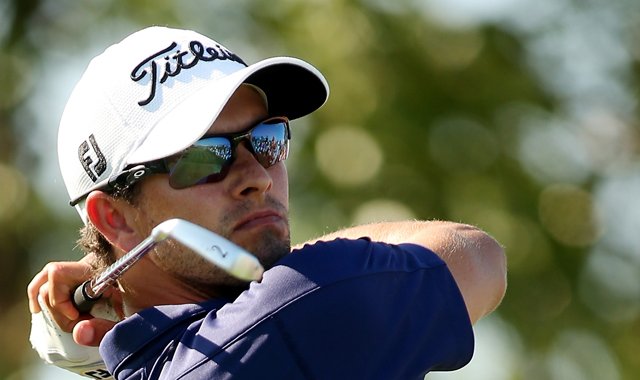 With all due respect to the brilliantly talented Aussie, no.

Times three. Or four. Or five.

That’s the only way to sum up what unfolded against a Manhattan skyline that on this day might have been its majestic self. Only no one noticed, not when the final round of The Barclays delivered arguably the most scintillating closing scenes of the PGA Tour season.

That in the end, Adam Scott held the trophy as winner of the first FedEx Cup playoff of the season is the bottom-line story.

Scott wins. Others don’t. Hard to say which was more compelling. Sort of like a movie starring Paul Newman and Robert Redford. Pick the lead. Fact is, you can’t.

Even the headliner agreed.

California Course:  The Links at Terranea 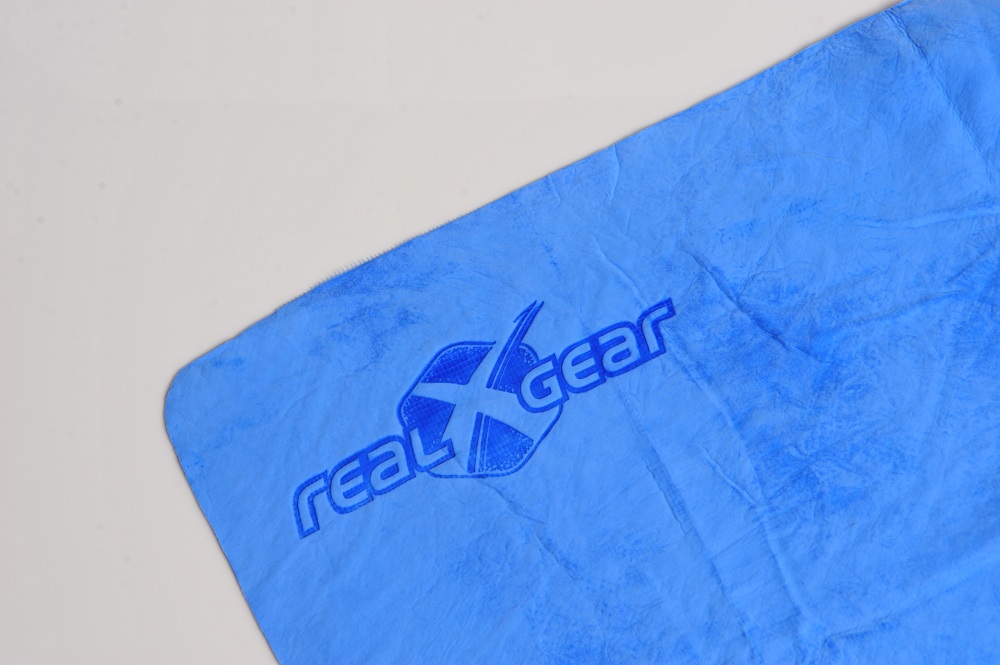 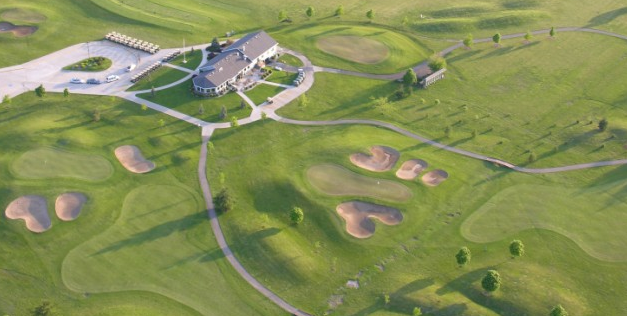 Tour Pros PUREing It More Than Ever

JUPITER, Fla. – As the PGA Tour sets its sights on the FedEx Cup playoffs, SST PURE Shaft Alignment continues to see an increase in usage by the best players in the world.

In the past month, shafts for the following players have been PUREd in the SST PGA Tour trailer:

Performed on clubs from any manufacturer, SST PURE shaft alignment technology analyzes the structural irregularities that exist to some degree in every golf shaft and locates the shaft’s most stable orientation. By assembling the club with the shaft in its SST PURE® orientation, off-line bending and twisting of the shaft are minimized and impact repeatability on the center of the clubface by the golfer improves by up to 51 percent.

FORT WALTON BEACH, Fla., August 23, 2013… Edwin Watts Golf Shops (EWGS), one of the world’s largest specialty golf retailers with more than 90 locations, today announced it has become the presenting sponsor of the 2013-2014 Space Coast Pro Tour (SCPT). Recognized as one of the premier developmental tours in the 1970s & 1980s, the reinvigorated SCPT presented by Edwin Watts Golf will officially debut at Reunion Resort in Kissimmee, Fla., October 21-22, 2013. Notable alumni including Major Championship winners and professional golfers Kenny Perry, Mark O’Meara, Paul Azinger and Mark Calcavecchia, made their initial mark on the SCPT.

Unprecedented in mini-tour payouts, every SCPT first place winner of the Open Division will receive a guaranteed $5,000 check at each tournament and the top 30 percent of the field will receive a portion of the purse. More than 30 tournaments will take place at a host of premier golf courses throughout Central Florida from October 2013 through May 2014. Each event will be 36-hole, two-day tournament including a Skins Game along with hole-in-one cash prizes exceeding $10,000.

“With more than 30 stores located throughout Florida, including several in the Orlando/Central Florida region, Edwin Watts Golf is a natural partner to support the reinvigoration of the SCPT,” said Brian Schindler and J.I. “ice pick” Bernstein the SCPT owners. “Aligning our brand with one of the most respected names in specialty golf retail was an important part of our re-launch strategy.”

As part of the partnership with SCPT, Edwin Watts Golf will cross-promote the Tour locally within retail stores and use the Company’s digital assets. Moreover, Edwin Watts Golf will have on-site signage opportunities at each respective SCPT event, while SCPT members will receive discounts and special offers at EWGS stores, among other deliverables.

The Mike Bender Academy of Golf, under the guidance of acclaimed PGA Teaching Professional, Mike Bender, will serve as the SCPT’s host facility for practice and instructional needs. Bender, the 2009 PGA of America National Teacher of the Year, was recently named to the 2013 Edwin Watts Golf Top Instructors List, in recognition of his passion, commitment and contributions to the game of golf.

Additionally, as part of its community outreach initiative, SCPT presented by Edwin Watts Golf will support the Folds of Honor Foundation. Through scholarships and other assistance, the Folds of Honor Foundation gives back to the spouses and children of soldiers killed or disabled in service of our country, providing healing, hope and an opportunity for dreams to be realized. Proceeds from its various Pro-Am events will be distributed to this endearing charity.

In addition to the Open Division, a portion of each tournament field will have a Senior Division consisting of golfers 47+ and a Legends Division consisting of golfers 60+. Players that are 47+ have the option to play in either the 47+ or Open Division, but there will be no double dipping. Players that are 60+ must play in the 60+ Division. Amateurs with a men’s USGA index of 3.0 or lower are also invited to play. Professionals who have exempt playing status on the Web.com Tour, PGA Tour or Champions Tour may not play in SCPT regular tournaments, but are welcomed and encouraged to participate in the Tour’s 2 Pro-Am events benefiting the Folds of Honor Foundation.

For more information on the 2013-2014 SCPT, presented by Edwin Watts Golf, please visit spacecoastprotour.com to view the schedule and register for the Tournaments.