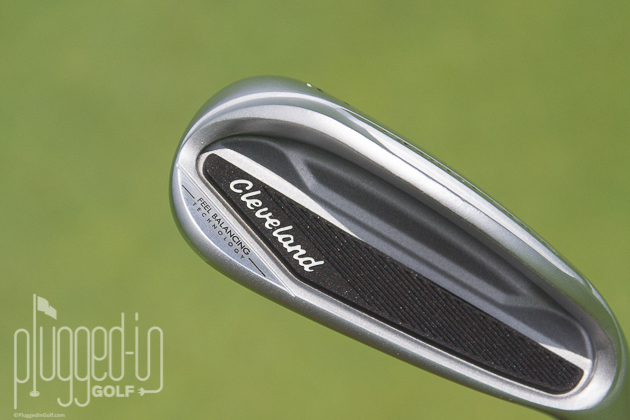 The Cleveland Smart Sole 3 wedges are the best tools available for those that struggle with chipping or bunker play.  Nearly impossible to get a bad result. 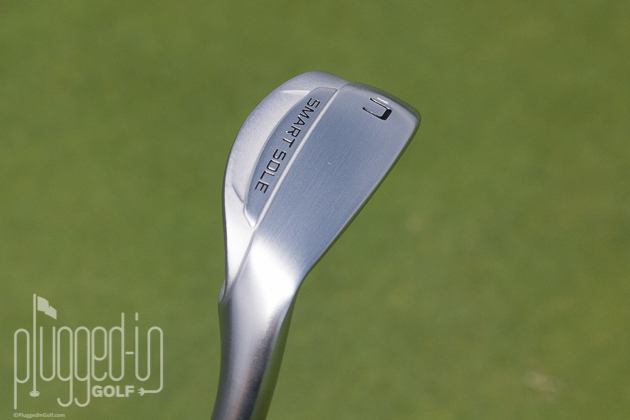 If you had to guess what one of PluggedInGolf’s most-read reviews was, you’d probably pick one of the hottest drivers or a sexy players iron.  You’d be wrong.

While golfers love to talk about blades and sub-460cc drivers, what they’re actually viewing (and buying) are the Cleveland Smart Sole wedges.  It’s easy to understand why: for the last few years, they’ve been the best clubs on the market for simplifying the short game.  Recently, Cleveland released the third generation, so we tested them to see if they maintained that high standard. 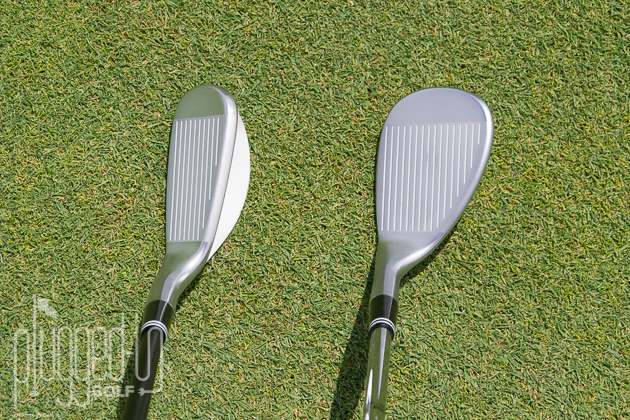 As you can see, the two versions of the Smart Sole 3 wedge look dramatically different at address.  The Smart Sole 3C has an oblong face – short in height but long from heel-to-toe.  The Smart Sole 3S is a large, round wedge with a curved leading edge and round toe.  Additionally, the 3C reveals some of its sole at address where the 3S’s loft hides it.

What the two wedges share is a satin chrome finish and the aforementioned large sole.  These are clubs that will definitely stand out in your bag, but that’s not a bad thing because you’ll be reaching for them often. 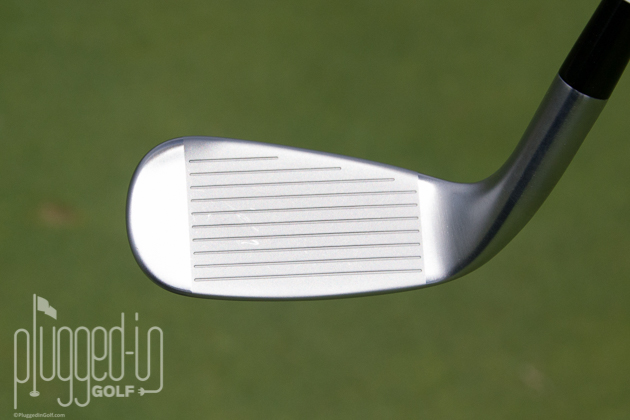 The sound and feel of the Smart Sole 3 wedges are another step forward for this series.  Both wedges produce a solid, satisfying impact feel when hit on the center.  The sound is a dull thud, miles from the “click” of the original Smart Sole.

Feedback on mishits is mainly through the hands – experienced players should have no problem distinguishing good contact from bad. 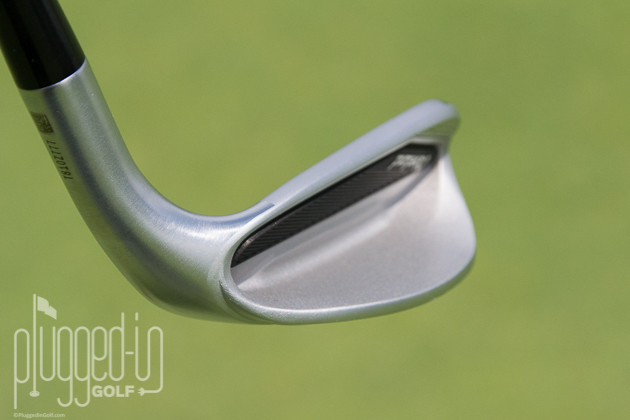 One of the two changes that Cleveland is promoting with the Smart Sole 3 wedges is the three-tiered sole (see below).  This design is meant to create even more forgiving interaction with the turf or sand.  I won’t claim that my hands are sensitive enough to feel each of the three tiers, but I do know that these wedges make it nearly impossible to hit a bad shot.  If you get into the turf too early, the sole bails you out.  Hit it thin and the club’s low CoG lifts the ball skyward.

For me, the more noticeable change is the Feel Balancing Technology.  This is the same concept that Cleveland put into their excellent RTX-3 wedges.  Simply put, it moves the sweet spot closer to the center of the face.  I think this is important, particularly for the players who tend to strike the ball near the heel of the club anyway.  By rewarding them with better feel and a better shot closer to the toe, these wedges are a step towards better ball striking.

Enough with the tech talk.  The bottom line is that these wedges are super fun to play with.  If you’re a yippy chipper, the Smart Sole 3C is a godsend.  If you can make a simple putting motion, this club will do the rest.  Even thick rough is a breeze if you give it a little “oomph.”

I expect the Smart Sole 3S to become many golfers’ best friend.  It makes bunker play idiot-proof: aim where you want the ball to go and take some sand.  You don’t need to manipulate the face or your stance, just set up and swing.  The 3S is also surprisingly versatile.  I had no problem hitting pitch shots off tight lies – in fact, I liked the added margin for error that the sole provides. 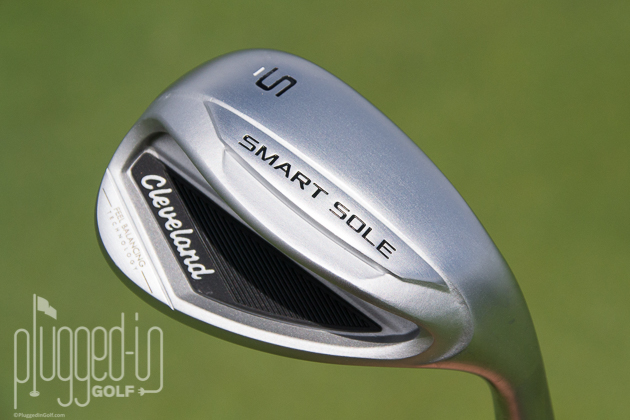 Is there anything worse than blading a chip across the green or leaving a bunker shot in the sand?  What would you pay to never do it again?

Thanks to the Cleveland Smart Sole 3 wedges, that question isn’t hypothetical.  For $120, you can buy clubs that virtually guarantee that you’ll never have another embarrassing short game mishap.  Click the link below to upgrade your short game or get to the practice bunker.   The choice is yours. 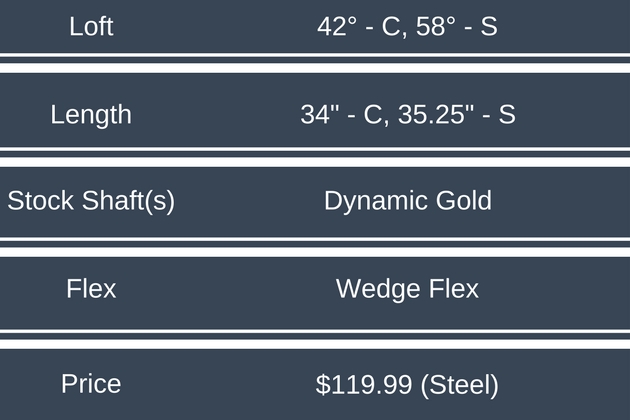 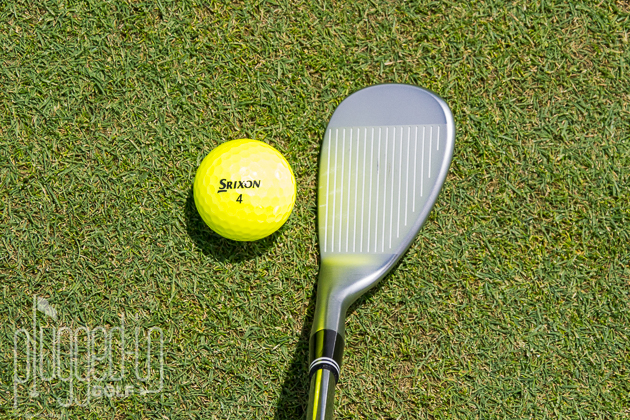 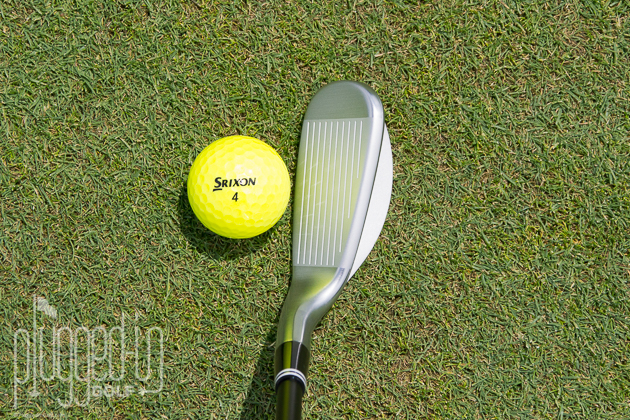 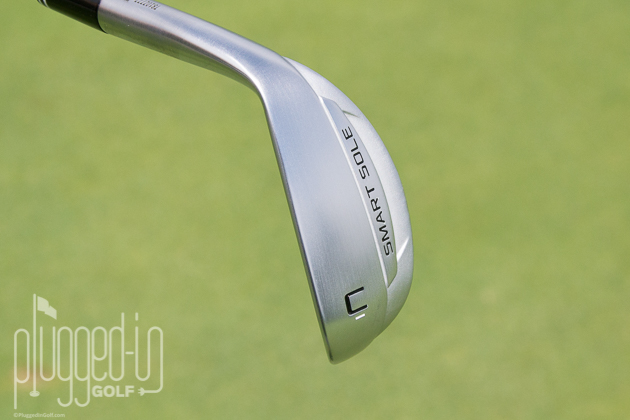 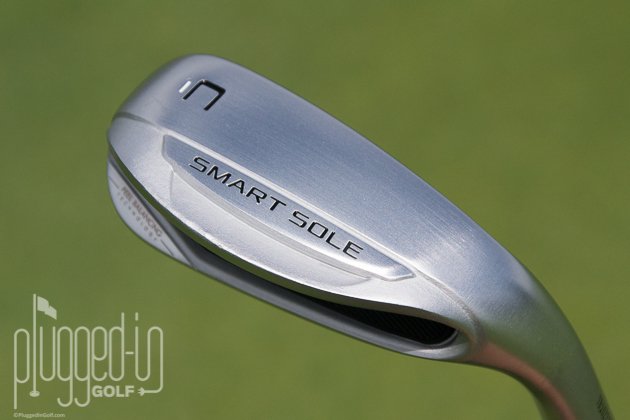 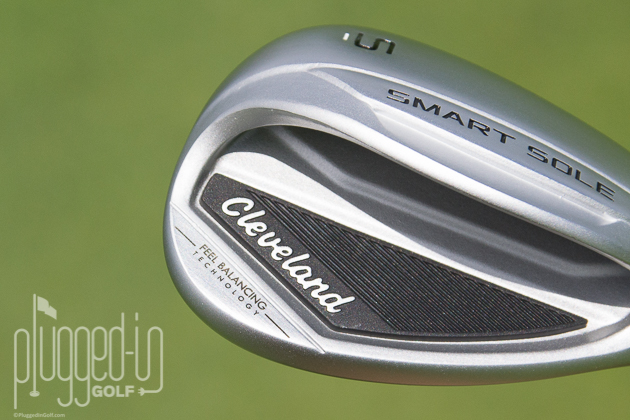 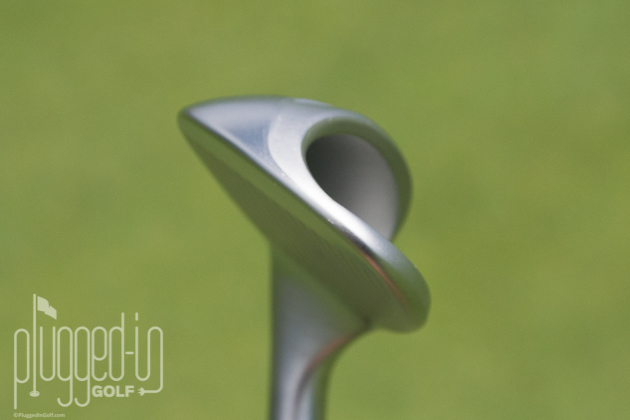 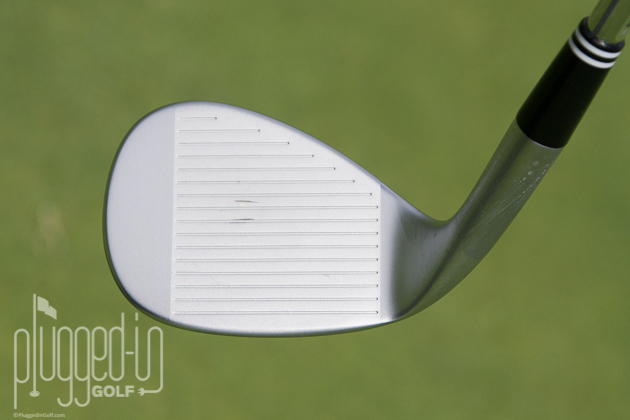 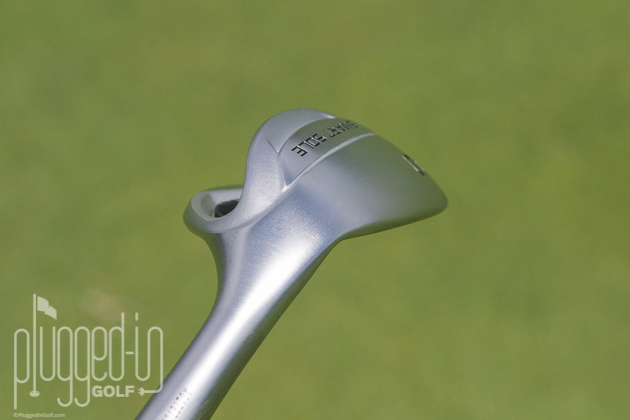 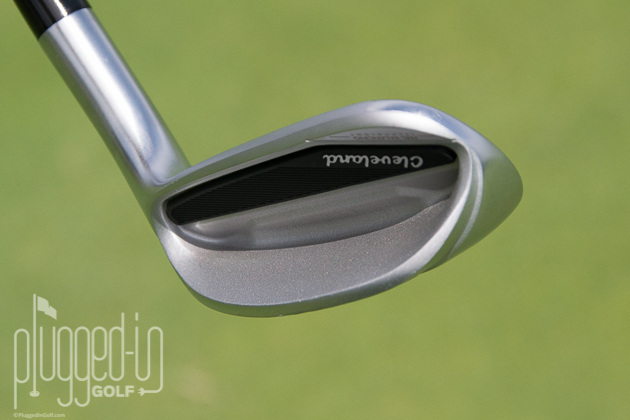