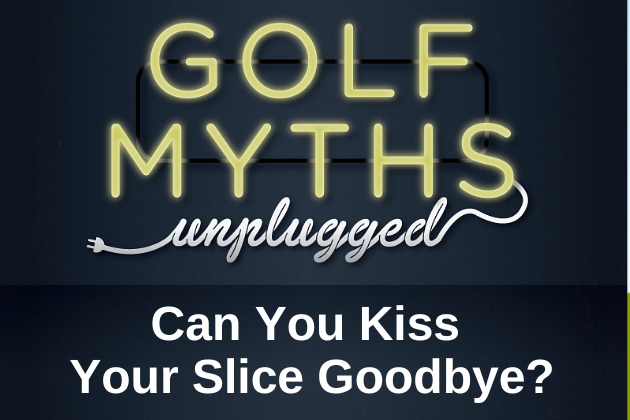 We usually tackle serious fitting questions on Golf Myths Unplugged, but today we’re switching it up.  After hearing an almost-unbelievable story about a player cheating in a local tournament, we decided to investigate whether chapstick or vaseline on the club face can actually promote straighter drives. 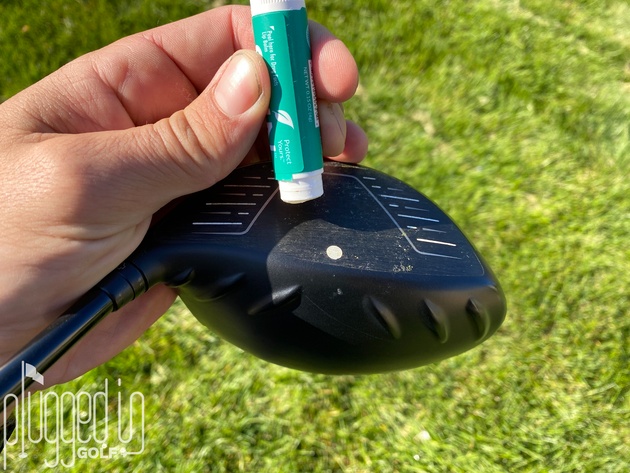 Myth #2 – Chapstick on the club face will improve accuracy

Myth #3 – Chapstick on the club face will reduce spin

Myth #4 – Chapstick on the club face will increase distance

For this myth, we brought together five golfers with handicaps ranging from scratch to twelve.  Each tester hit fifteen total drives with a driver that mirrored their gamer.  Five drives were hit with a clean face, five were hit with a thin layer of chapstick on the face, and five were hit with a slightly thicker layer of Vaseline on the club face.  The order was randomized for each player.  Every shot was measured by Trackman. 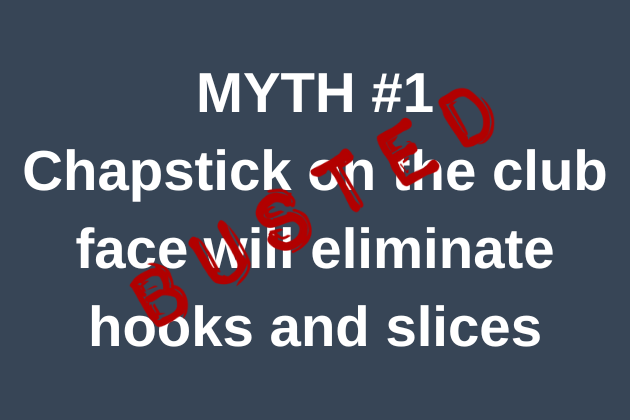 *Before we get into it, please note that we’re using “chapstick” as shorthand for either or both of the face lubricants.  We did not find any meaningful distinction between the two substances in our testing.

To evaluate this myth, we started by looking at the curvature as measured by Trackman.  This first glance yielded a mixed result.  There were ten total sets of “lubricated” drives – two each for five players.  In five of these sets, there was less curvature than with the clean face.  Four sets had more curve than the clean face, and one was a tie.  It is worth noting that if we take into account margin of victory, the clean face was better.  The lubricants reduced curvature by a maximum of 10 yards; the clean face was better by as many as 32 yards.

This analysis didn’t take into account the quality of the swings being made, so we dug deeper into the data.  We analyzed the relationship between the Face to Path for each swing and the spin axis and curvature of the shot produced.  This gave us a clearer picture.  One of our testers saw slightly straighter shots with the lubricated face but three saw their shots curve significantly more relative to their Face to Path.

Taking all this into account, our data shows that putting chapstick on the club face does not eliminate or lessen slices and hooks. 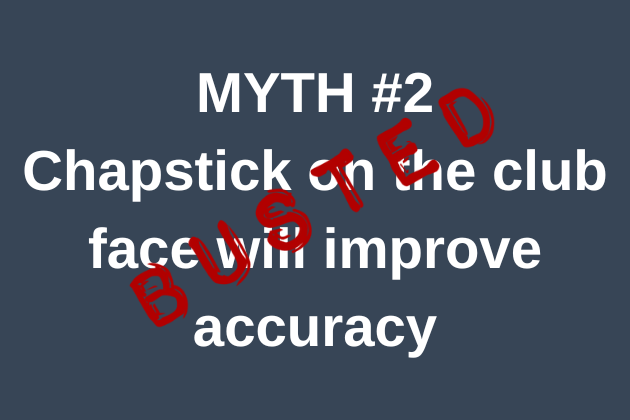 The next myth required an analysis of the accuracy of each set of shots.  We started by looking at how close the shots finished to the center line.  In only three of the ten tests did face lubrication yield superior results.  The average gain among those three tests was 5.7 yards closer to center.  Among the seven tests where a clean face was superior, the average improvement was 9.9 yards.

We also looked at the left-to-right dispersion of each set.  Because this data point can be so heavily influenced by out poor swing, the results tend to be more unpredictable.  We found no discernible pattern in our data.  Two players had the smallest dispersion with a clean face, one with chapstick, two with vaseline.  Looking at group averages did not provide any additional clarity.

Overall, we can conclude that accuracy does not improve by putting chapstick on the club face. 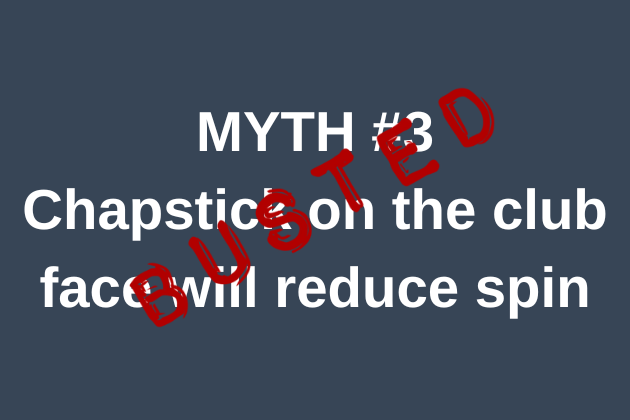 For this myth, we looked at the total spin rate produced by each drive.  The expectation was that lubricating the face would reduce spin, but that is not what we found.  On average, the lubricated drives produced 90 RPM more than clean drives.  While one player saw significantly higher spin in both lubricated conditions, most players produced similar numbers with and without chapstick on the club face. 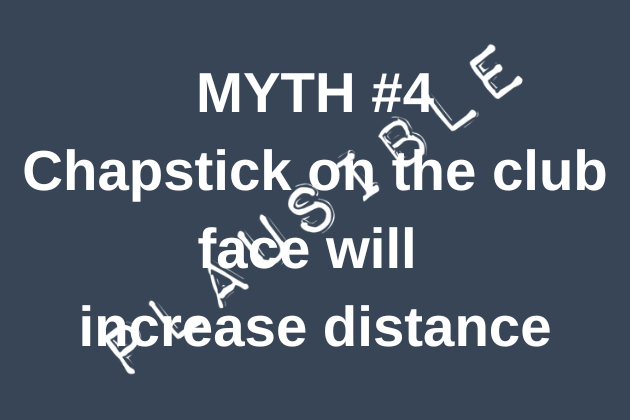 Since we now know that chapstick on the club face does not improve accuracy or reduce spin, we didn’t have much reason to believe that it produced longer drives, either.  Nonetheless, we examined the data.  Looking at total distance, we found that chapstick produced 0.3 yards more distance on average.  Taking this set by set, the lubricants were longer in five, shorter in three, and the same in two.

Interestingly, there was a bigger gap in carry distance.  On average, the chapstick gave our testers 3.3 yards more carry distance.  Drilling down, the lubricants were longer in seven of ten sets, shorter in three.

This difference in carry and total distance results is actually easy to explain.  The one thing that chapstick reliably did for every golfer was increase their launch angle.  Our testers saw a nearly-uniform one degree increase in the lubricated test conditions.  This produced more carry distance but less roll out, netting out to a negligible distance difference. 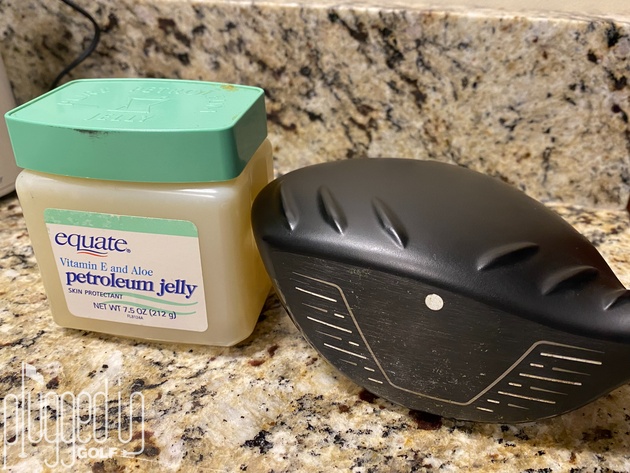 I found this to be one of the most heartening results in the history of Golf Myths Unplugged.  Even if someone is cheating by wiping lubricant on their driver face, it’s not providing any real benefit.  They may gain a mental edge by thinking they have a magic driver, but that’s beyond our purview.  Our takeaway is that in the case of kissing your slice goodbye, cheating doesn’t pay.