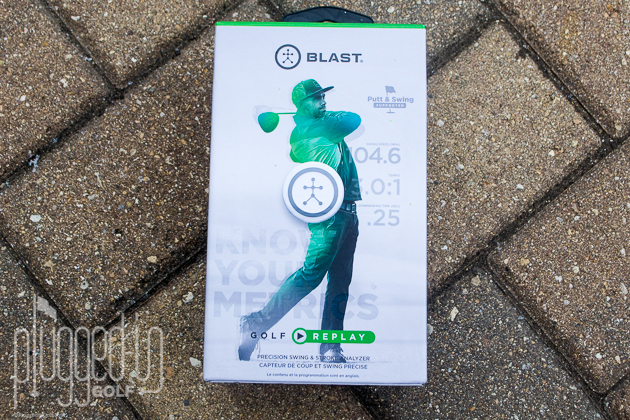 Blast Golf 360 focuses on timing and tempo to improve your swing.  Very accurate data.  A great tool for putting. 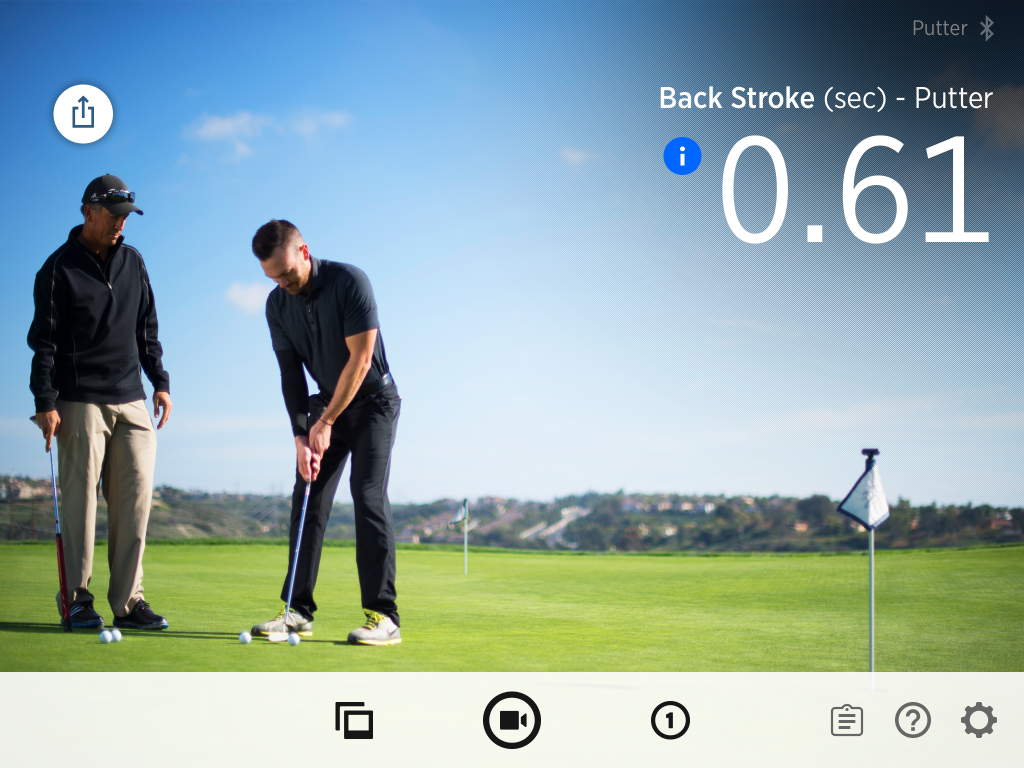 A few years ago, the PGA Show was awash in swing analyzers.  Coming in all shapes and sizes, they promised to show you the flaws in your swing and help you fix them.

Most of those companies are gone now…for good reason.  One that has persevered is Blast Motion, and I’m glad they did.  Their new Blast Golf 360 is the best consumer-level swing analyzer I’ve ever seen. 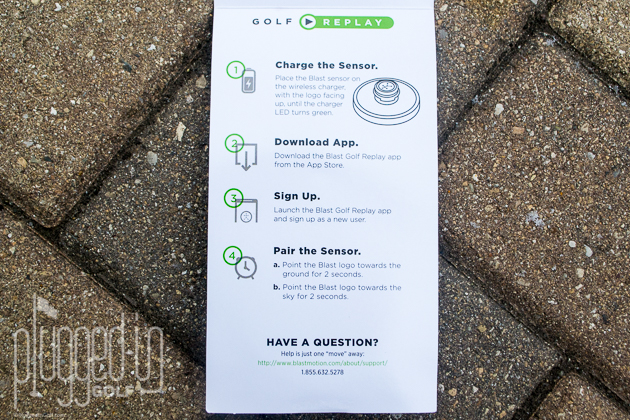 Ease of Use & Setup

Before firing up Blast Golf 360, you’ll need to charge the sensor, download the app, and create an account.  Once that’s done, you pair the sensor with your phone or tablet in the app in just a few seconds.  Finally, attach the sensor to your club.  I like the attachment mechanism – a rubber “sleeve” that slides over the butt of your grip – but wedging the sensor into it takes a little effort.

The Blast Golf 360 app does a great job of balancing ease of use, features, and customization.  You can dive down the rabbit hole of setting up the app to suit all your preferences, or you can swing away with very little set up. 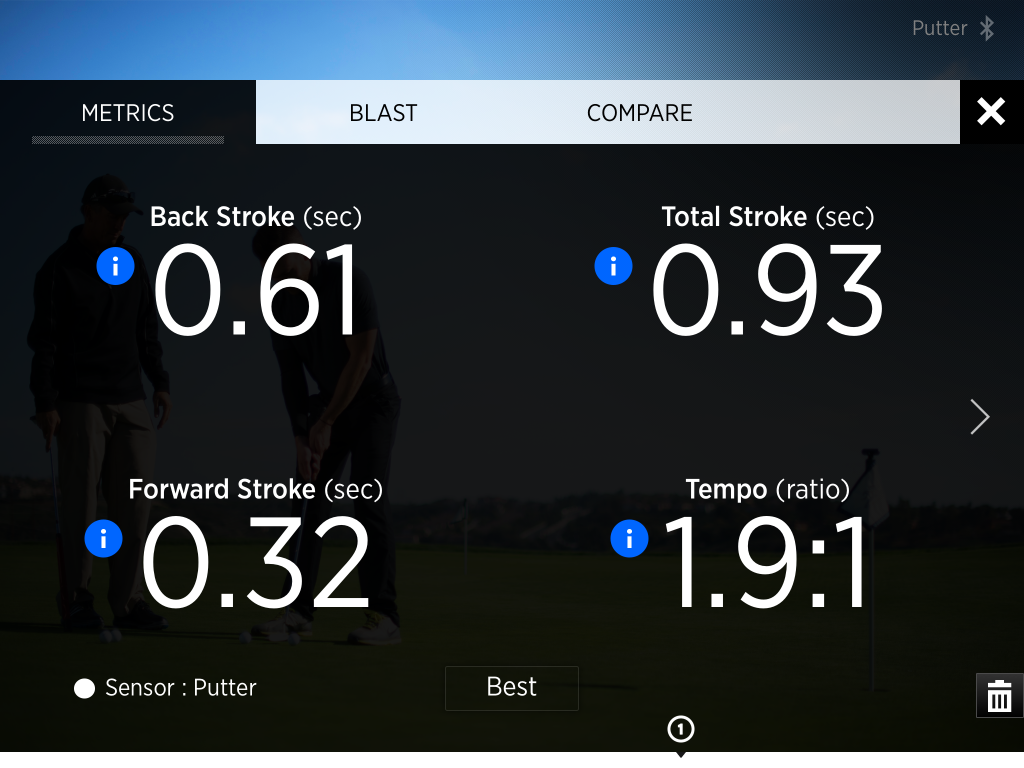 Where Blast Golf 360 really excels is putting.  It captures a number of data points – timing of back and forward swing, tempo, swing length, putter rotation, and more – but smartly allows you to display only the ones you want.  By only displaying the data that relates to what you’re working on, Blast Golf 360 helps you to have focused, productive practice sessions.

What I like about Blast Golf in the full swing is what it doesn’t do.  Unlike many of the failed sensors, it’s not trying to be a mini-Trackman.  Instead, Blast Golf focuses on timing and tempo.  This not only keeps the data manageable and actionable, it also focuses on what the sensor can accurately measure.

In addition to the data that the sensor collects, the Blast Golf 360 app allows you to capture your swing on slow motion video.  If you’re someone who likes looking at your swing, the way the app clips the video will be worth the purchase.

Finally, the Blast Golf 360 app connects you to a library of videos that explain each data point and provide information and drills for improving your game.  For golfers that are digging it out of the dirt without a coach, this archive will be very useful. 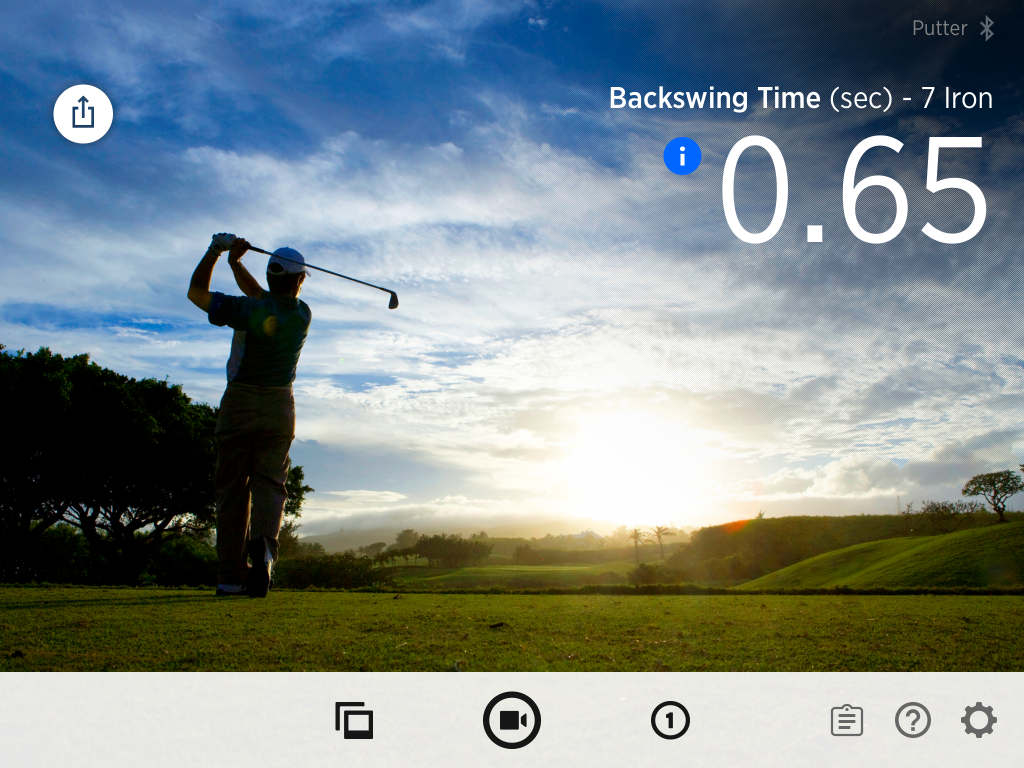 Blast Golf should have a long shelf life, largely because it can be used with every club in the bag.  It also enables you to get quality feedback on your putting away from the course.

There is an element of work involved in using it – needing to charge and install the sensor plus having your phone or tablet – but on balance it’s above average. 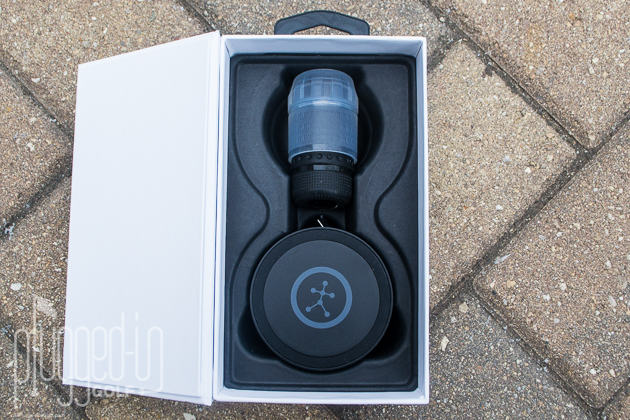 Blast Golf 360 sells for $150.  That includes the sensor, two attachment “sleeves,” and the charger.  The app is free, and there’s no subscription cost.

The value question comes down to, “How important do you think tempo and timing are?”  If those are things you enjoy working on or see benefit from improving, Blast Golf 360 is great.  If not, there’s not much here for you. 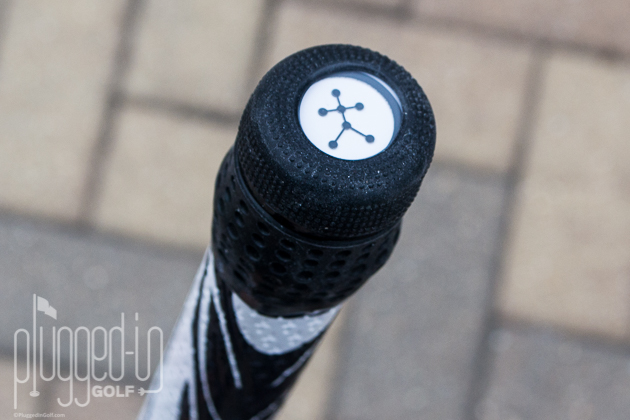 In the age of Trackman, GEARS, pressure plates, and more, it’s easy to be overwhelmed by data.  Blast Golf 360 excels by giving golfers some of the key information to improve their games without drowning them in numbers.  If you need to get your swing in rhythm, Blast Golf 360 is worth a test drive. 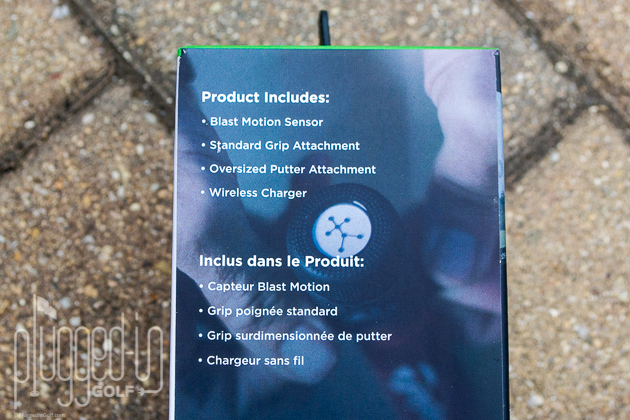 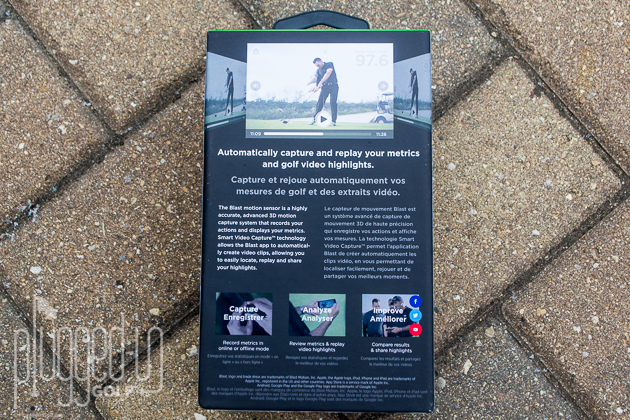 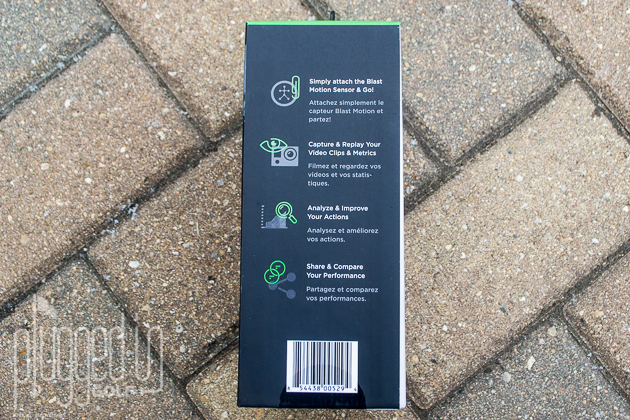 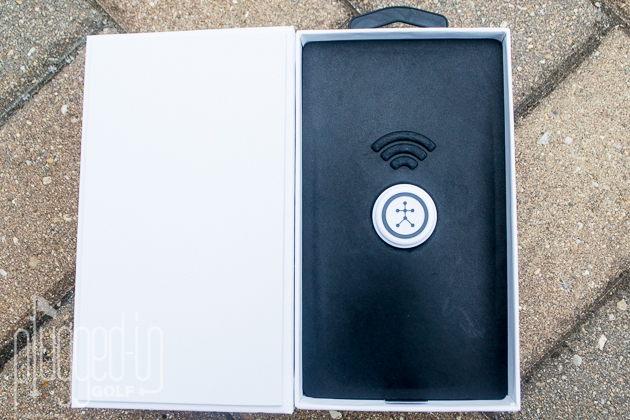 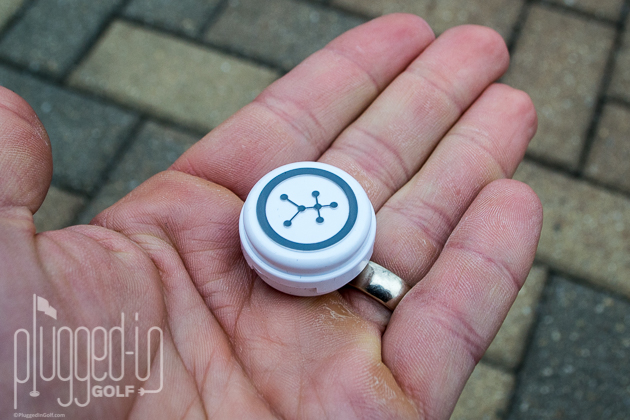 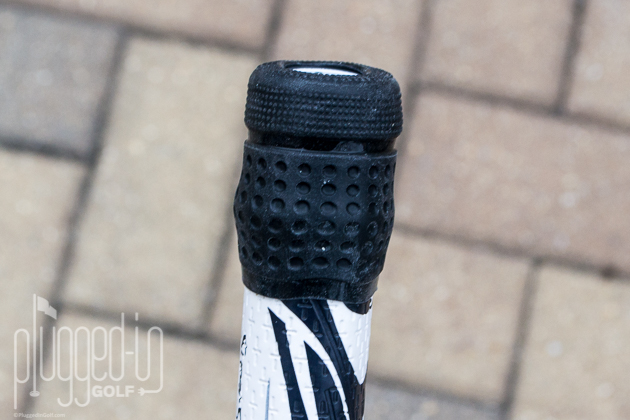 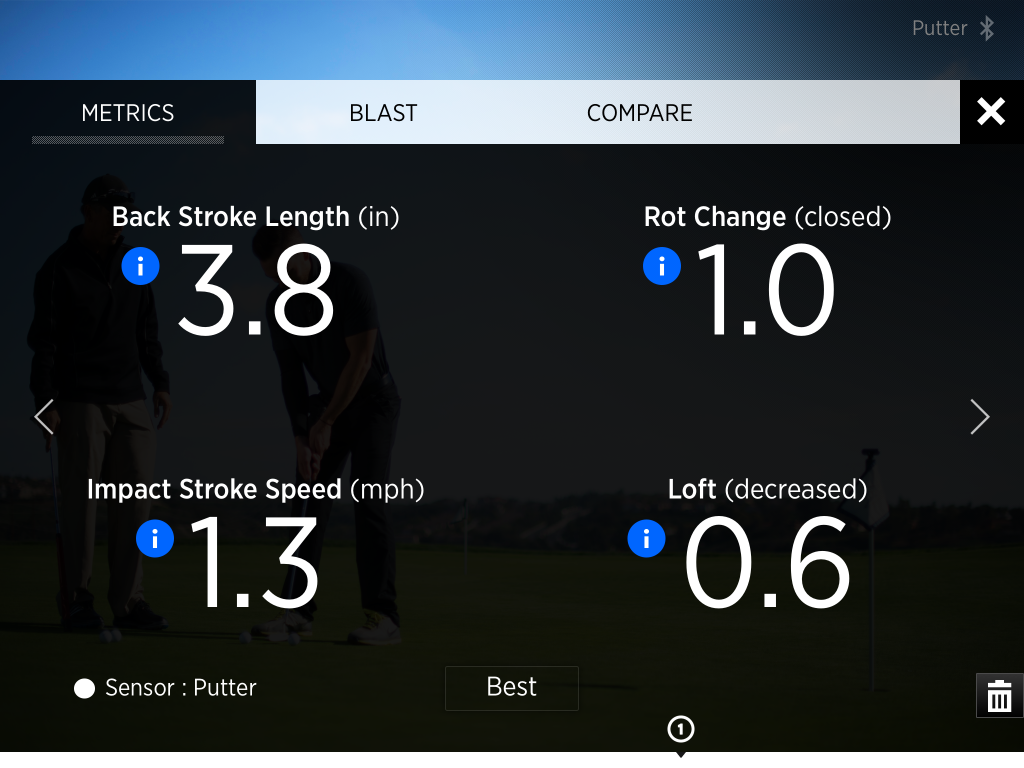 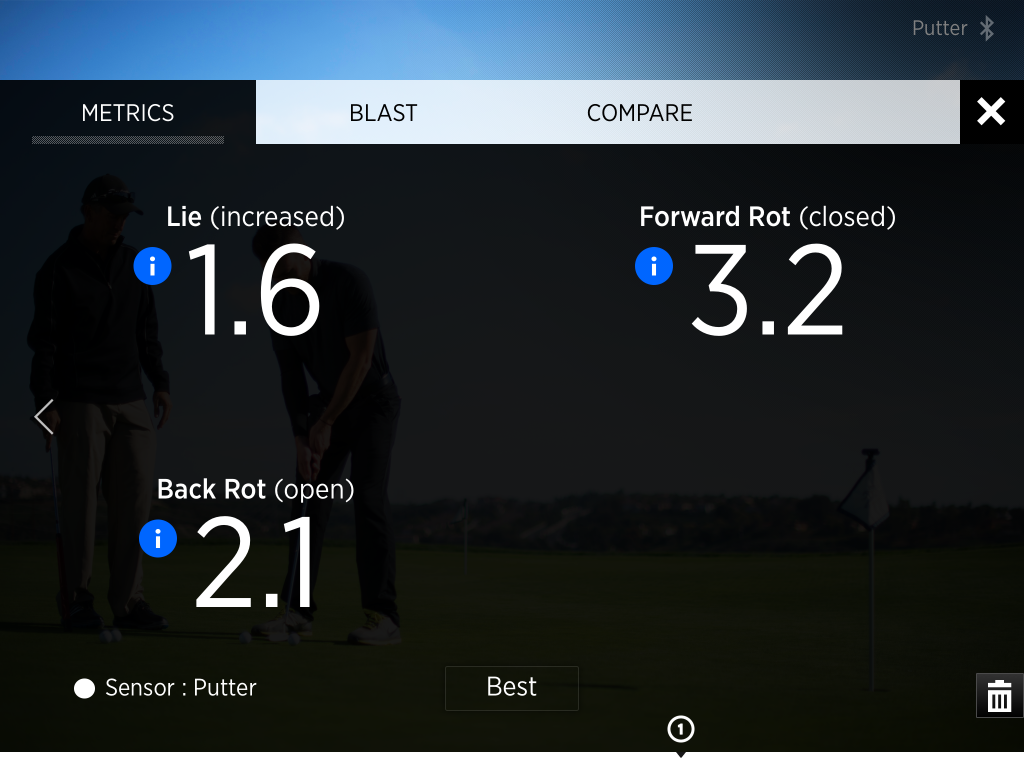 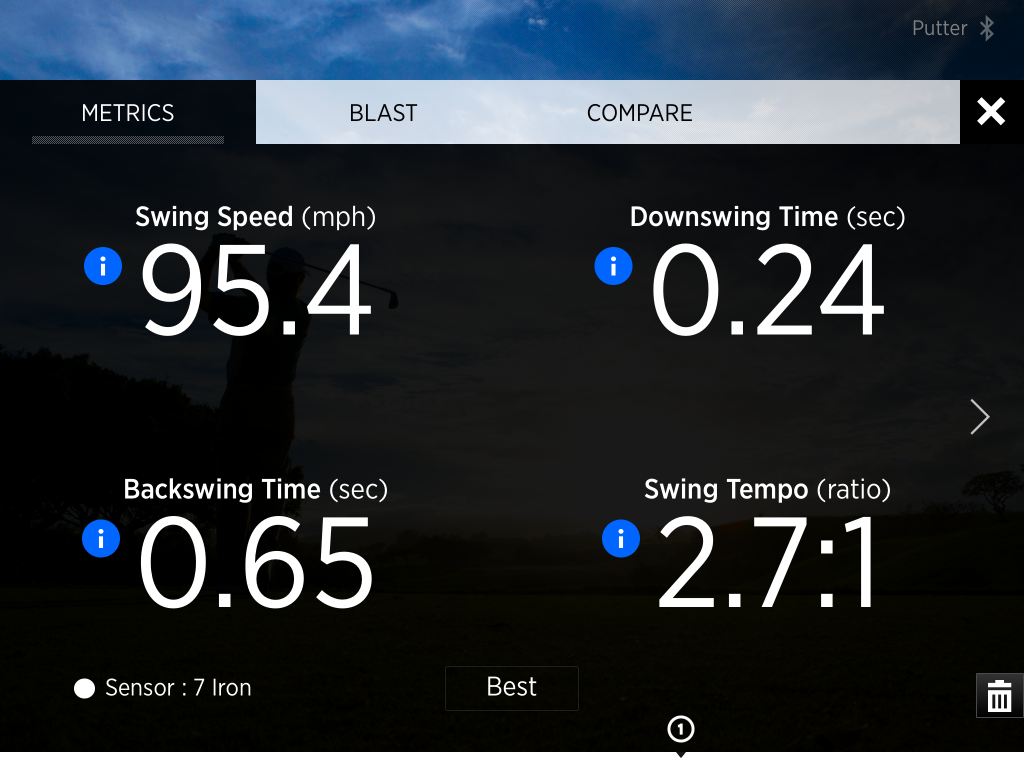