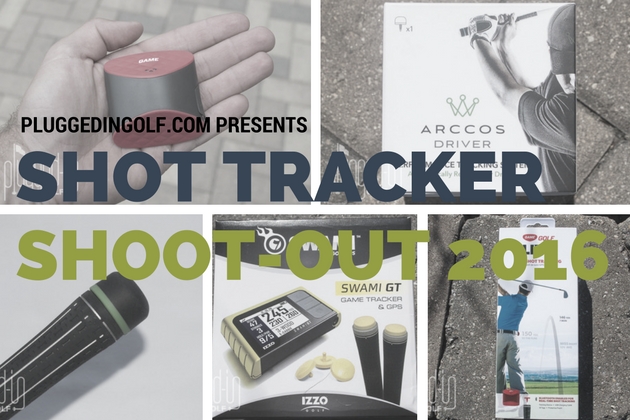 From football and basketball to such seemingly-pure pursuits as running, data is taking over sports.  You don’t need to listen to many press conferences on the PGA Tour before you’ll hear players talking about their stat guy or how they’re working on something because the numbers showed it to be a weakness.  The revolution isn’t coming, it’s already here, so it’s time to get on board.

The question is, which of the shot tracking technologies is right for you?  In this 2016 Shot Tracker Shootout, I intend to answer that question and crown the best shot tracker in golf.

This shootout features all of the shot trackers currently at retail – Arccos Golf, GAME Golf, GAME Golf Live, and Izzo Swami GT.  Arccos Driver was not included because it only tracks one club.  If you want more details on each unit, you can click the links above for the full reviews.

For this comparison, I evaluated each unit in the following categories: Set Up, Ease of Use, Data Presentation, and Extras.  The rankings were weighted by category and added together to produce an overall winner.

The categories were weighted because some things matter more than others.  Ease of Use and Data Presentation are most important and received the most weight.  Extras is significantly less important than those two but a little more important than Set Up. 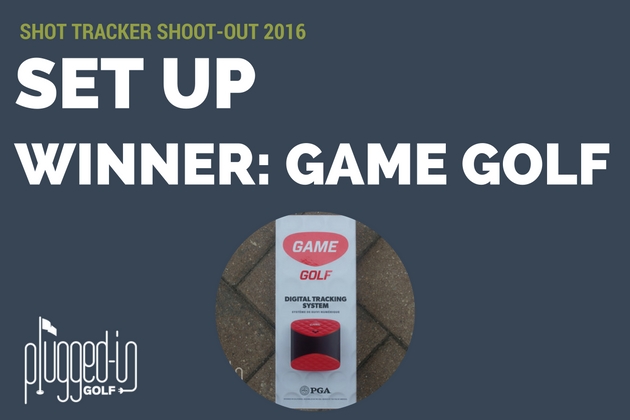 GAME Golf is by far the easiest of these units to set up.  The clubs tags are marked, so you don’t need to tell the device which tag goes with which club.

GAME Golf Live is a close second.  It has the same marked tags as GAME Golf but falls behind the original because it requires you to set up the app on your smart phone.  It’s not a big difference, but it’s a difference nonetheless.

Arccos Golf comes in third.  You do need to pair each tag with the club that it’s on, but the excellent smart phone app makes this process quick (it took me under seven minutes).

Swami GT also requires you to pair your tags with your clubs, but the interface with the device isn’t as good as Arccos’s.  It’s not much more time consuming, but the process isn’t as smooth. 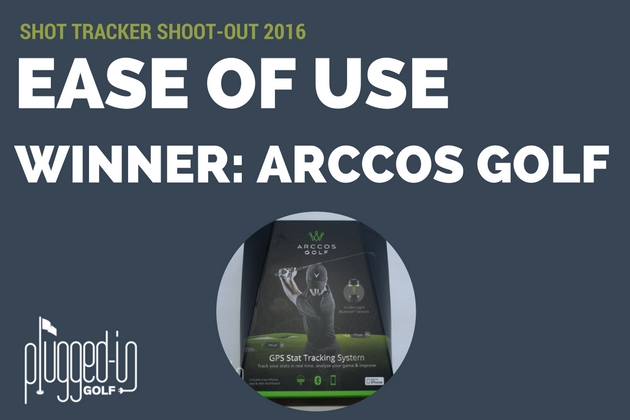 Arccos Golf wins this in a walk for one simple reason: no tagging.  Additionally, you don’t have to bring any extra hardware to the course, though you do need your phone.

The other three units, GAME Golf, GAME Golf Live, and Swami GT are all essentially the same on the course because they require you to tag each shot.

It is possible to split hairs among the tagging group.  I give a slight edge to Swami GT because having the on-device screen allows you to see whether or not you’ve tagged a shot.  GAME Golf beats out its younger brother because GAME Golf Live requires your phone and the device, and the app can be glitchy. 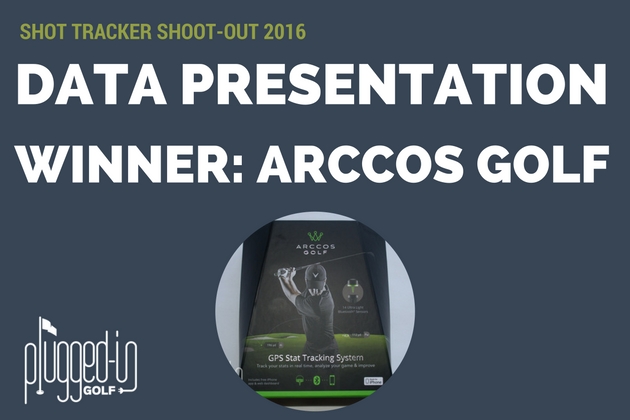 The goal of shot tracking is to learn more about your game and improve, so data presentation is critical.  Simply put, Arccos does it better than anyone else.  It starts with the way that it displays the average distance for each club on one screen.  The real highlight, however, is the five handicap system.  Arccos Golf doesn’t make you dig through all your numbers if you don’t want to; it simply tells you your overall handicap and your handicap in Driving, Approach, Chipping, Sand, and Putting.  With this information, you can easily spot your weakness and fix it.

GAME Golf and GAME Golf Live give you the ability to look at your data in countless ways, but it can be information overload.  They have incorporated Strokes Gained statistics which are amazing, but, strangely, they’re not available on the app.

Swami GT has work to do in this category.  This device lacks the simple analytics of the other two, and the composite stats can only be viewed on a desktop. 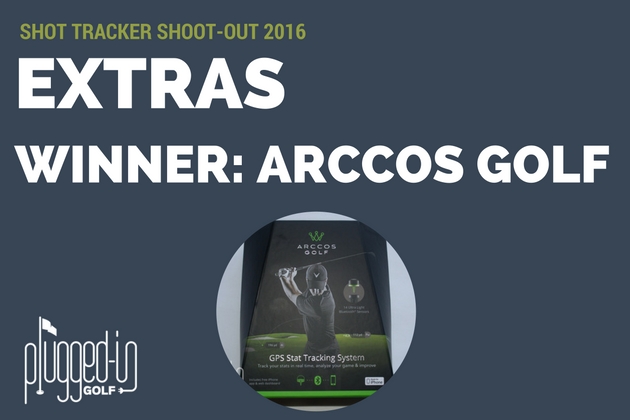 It’s easiest to start at the bottom.  GAME Golf has no GPS and the social element is only available through the desktop.  It finishes in a distant fourth.

Swami GT has a standard GPS (front, middle, and back distances) and an E-Caddie that recommends a club based on how far you hit each club.  These are solid features, and the on-device display is a plus, but there’s no social element.

GAME Golf Live and Arccos Golf are very similar.  Both have a quality GPS through the phone and both have social elements.  GAME Golf Live has a deeper social piece with challenges and live scoring, but Arccos edges it out because of superior execution. 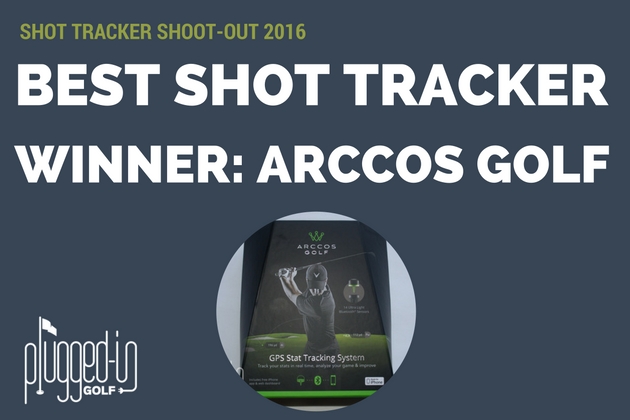 The winner in the two most important categories, and the overall best shot tracker of 2016, is Arccos Golf.  GAME Golf Live is a substantial improvement over the original GAME Golf, but it still falls short of Arccos in critical ways. 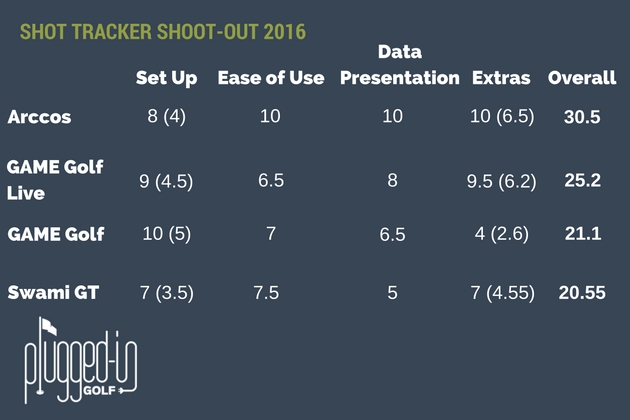