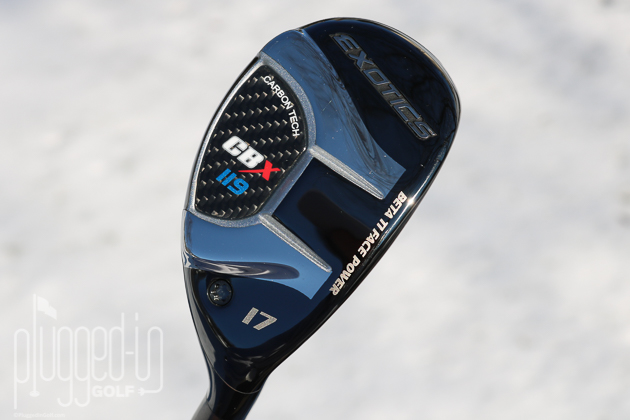 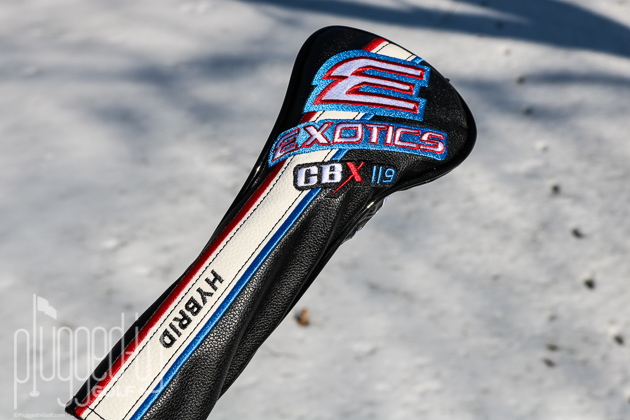 The original Tour Edge Exotics CBX hybrid has been in my bag from the moment it arrived.  That’s no mean feat: my 3W/hybrid spot had been a revolving door for a long time prior to the CBX.  When I learned that Tour Edge Exotics was bringing out a replacement, I was excited to see if they could improve on the original spin killer.  Spoiler alert: they did. 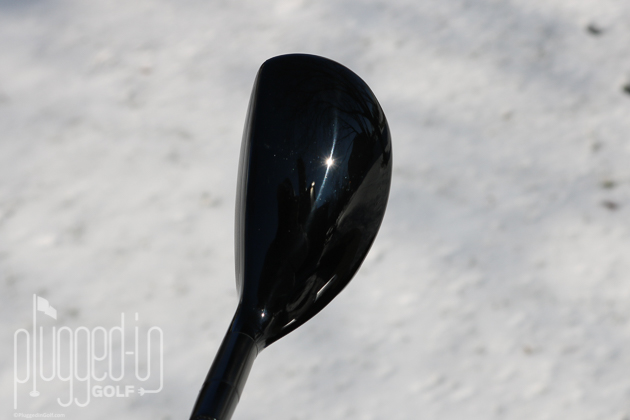 At a glance, the CBX 119 hybrid is a clone of the original CBX hybrid, and that’s a good thing.  It’s compact with a clean, gloss black crown.

Closer examination reveals that Tour Edge has made a few tweaks to the CBX 119.  First, the head is shorter from heel to toe.  It also has less offset, and the shape is more symmetrical, less pear-shaped.

Overall, this is a club that better players are going to love to look down at. 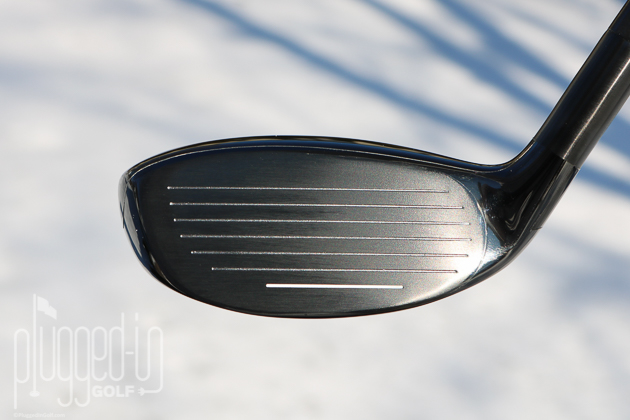 Where the original CBX has a metallic impact sound, the new CBX 119 goes for an even quieter, lower-pitched, iron-like tone.  This isn’t a sound that most would call “hot” or “explosive” which will make it all the more satisfying when your shot flies forever.  It’s stealth distance.

The feedback on impact location is very precise.  Better players will love the fact that they’re easily able to discern exactly how each shot was struck.  Interestingly, there isn’t much change in the sound except on severe mishits. 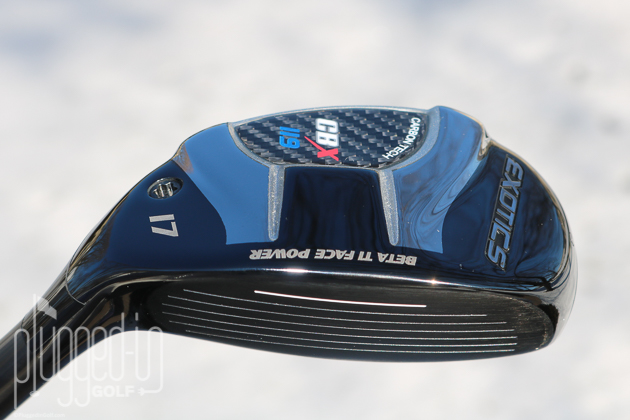 The original CBX hybrid became a favorite among Tour players and faster swingers because it’s a spin killer.  The new CBX 119 hybrid drops spin to even lower levels.  Just as with the original, I was seeing spin numbers that are more like a 3W than a normal hybrid.  That means huge distance with a strong ball flight.

Another notable upgrade with the CBX 119 is the higher CT.  TEE made the titanium face slightly taller so that it could flex more and create more ball speed.  I was seeing 1-2 MPH more ball speed on my best swings, which is impressive since the original CBX was already a ball speed monster.

The thing that really surprised me in testing the CBX 119 hybrid is the forgiveness.  The CBX 119 is, in every way, a players hybrid.  It would be understandable if TEE designed this without considering performance on mishits, but they didn’t.  Even my worst, winter-rusty swings retained strong ball speed, low spin, and excellent distance.  While this is a club designed with better payers in mind, mid-handicaps should not be scared of trying it. 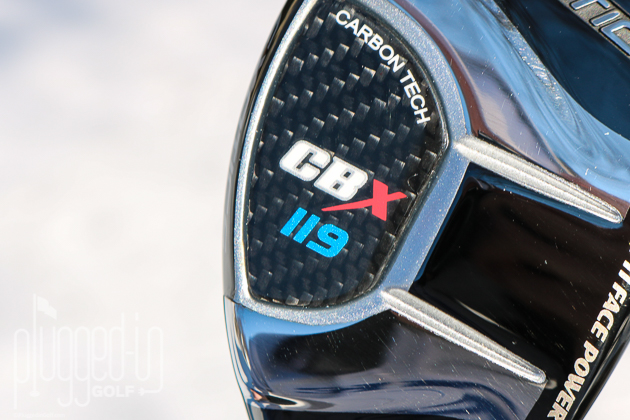 Tour Edge Exotics has done something pretty remarkable with the CBX 119 hybrid: they took a great club and made it better in virtually every way.  The spin is lower, the ball speed is higher, and it’s more forgiving.  If, like me, you want a hybrid that goes forever, meet with you fitter to find the right loft and shaft and forget about looking at hybrids for a long time. 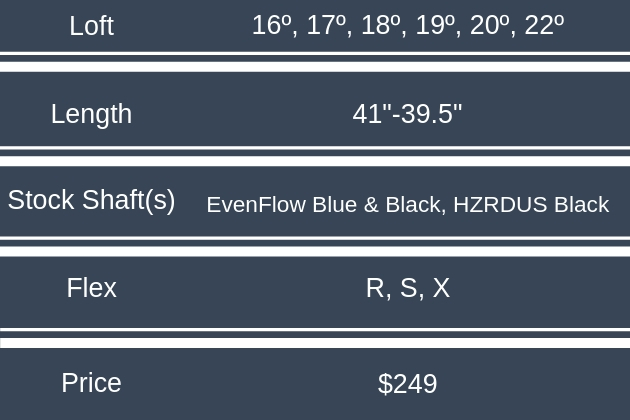