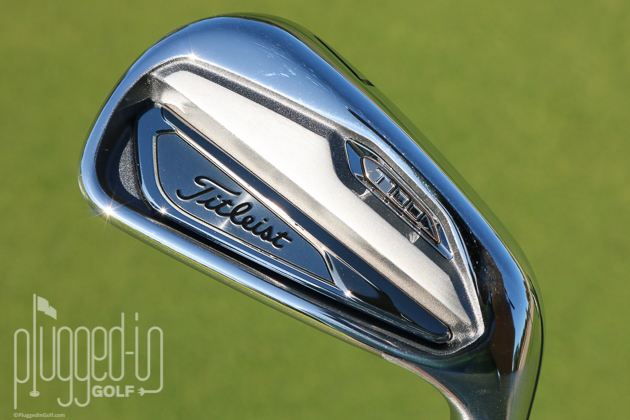 The Titleist T100 irons are beautiful – a perfect fit for the eye of the accomplished player.  Great feel and surprising levels of performance.  One of the best players irons available. 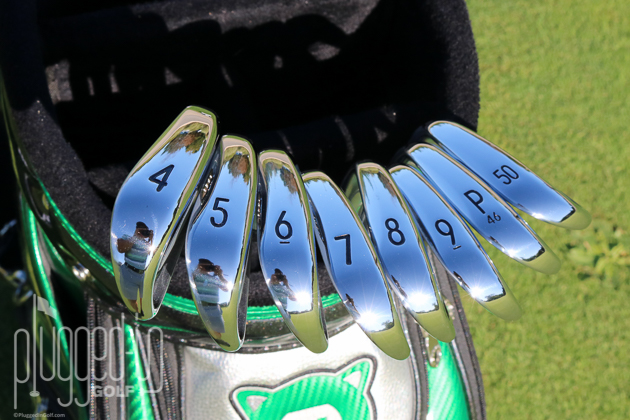 Titleist’s AP2 irons have enjoyed a tremendous run of success both on Tour and in the bags of skilled amateurs worldwide.  However, with the near-complete shake up of Titleist’s iron line for 2019, the AP Series has been replaced by the T Series.  The AP2’s successor is the new T100 which is already a fixture in the bag of Jordan Spieth and other Titleist Tour players. 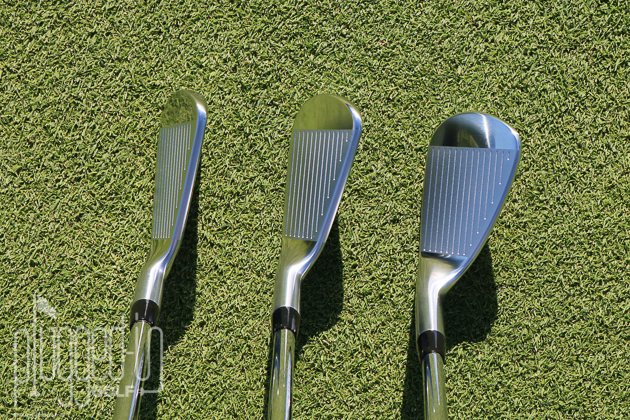 Titleist set out to make the T100 the “ultimate Tour iron,” and they certainly nailed the look.  At address, there’s not much more you can ask for from a players iron.  The blade is compact, the top line is thin, and there’s very little offset.  The contrast of chrome in the toe and heel with the matte along the grooves makes the club appear even smaller. 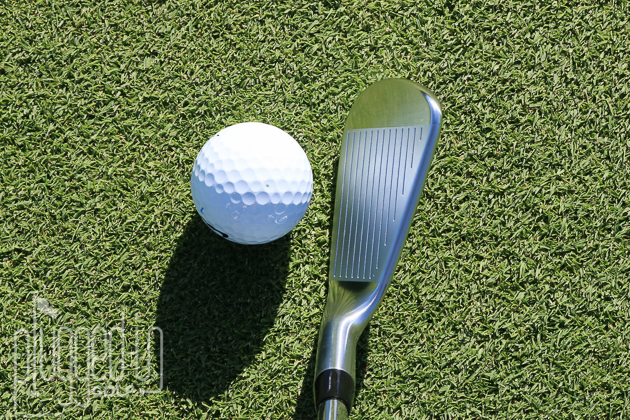 In the bag, the T100 is a little busier than you might expect.  The cavity is framed in chrome, and there’s a bar of matte silver near the sole.  The “T100” and “Titleist” branding is very compact.  While there’s quite a bit going on – different shapes and levels to the cavity – the fact that it’s entirely silver and black allows it to retain a classic look. 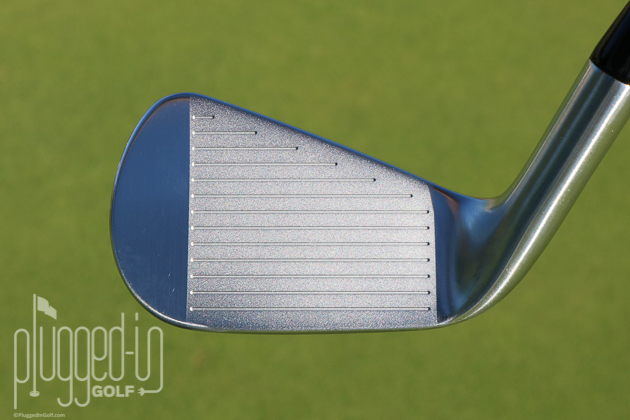 Sweet.  Striking the T100 on the center produces a crisp, satisfying sensation that you’ll want to feel after every swing.

As you would expect from a players iron, the feedback is very good.  From the first range session, I was easily able to discern where each shot struck the face. 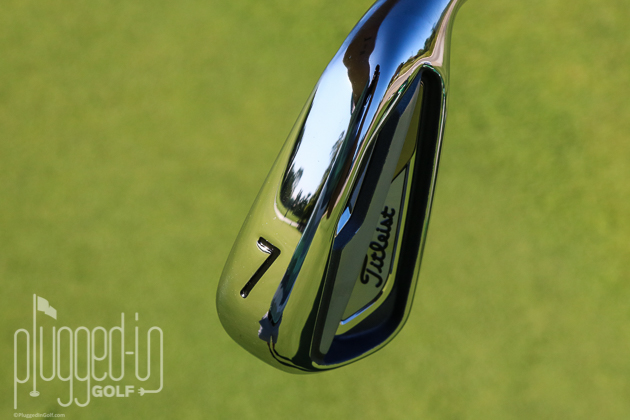 Better players have been some of the biggest beneficiaries of modern club design.  Thanks to the use of different materials – in this case, tungsten – OEMs can create an iron that looks traditional but still has strong forgiveness.  The Titleist T100 is a premier example of a players iron that is easy to hit.

By using a co-forging process, Titleist fused tungsten into the head of the mid and long T100 irons to boost stability.  The forgiveness is noticeable in both the feel and the results.  Shots on the toe and heel don’t twist in your hands, and the ball lands closer to the target than it otherwise would.  Even more important for me, the T100 handles thin strikes marvelously.

The other notable performance trait of the T100 is the spin.  Compared to similar irons, the T100 produces more of it.  The difference isn’t enormous – I was still carrying each iron my normal distance – but it’s definitely measurable.  This additional spin can be beneficial for players who have trouble holding greens or who want more spin so they can curve their shots more.  As always, proper fitting is the key. 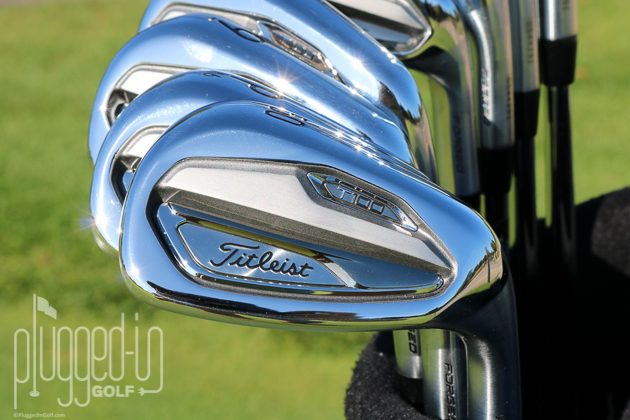 The Titleist T100 is one of the best players irons of 2019 or any other year.  Titleist married wonderful feel to a classic look and mixed in more forgiveness than can reasonably be expected from an iron like this.  Whether you’ve been a loyal AP2 player or are new to Titleist, check out the T100 if you’re in the market for new irons. 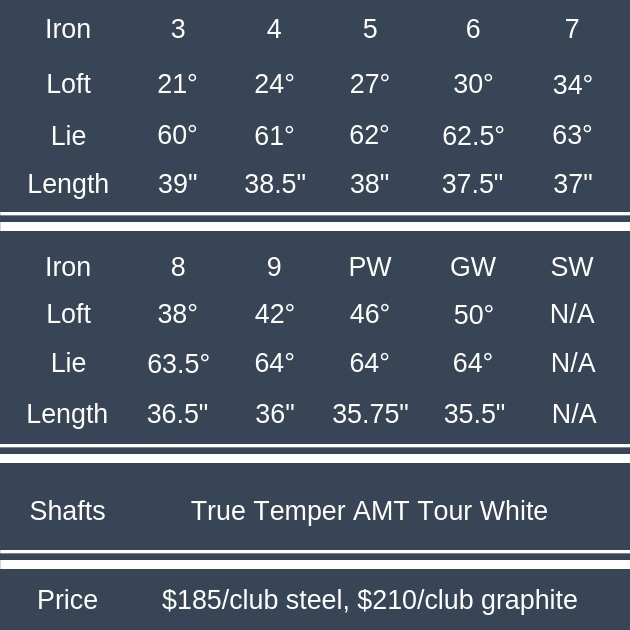