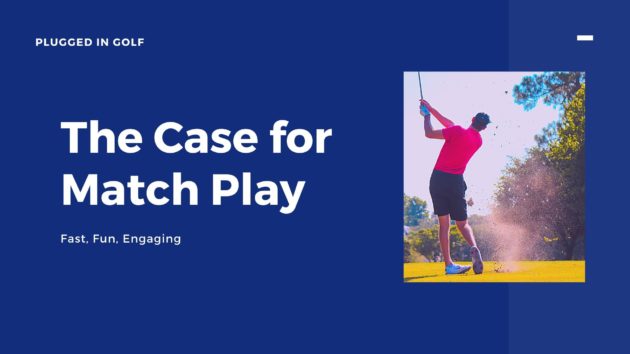 Golf in America usually means one thing: stroke play.  But there is a movement out there, fueled by groups like New Club, to raise the profile of match play.  Why should you try match play your next time out?  Here are five reasons. 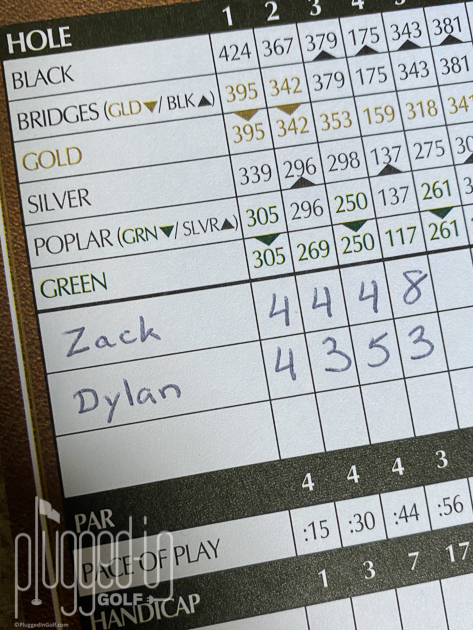 In stroke play, you can lose because of one bad hole.  If you make a ten to my four on the first hole, I can lose the rest of the round by five and still win.  You outplayed me for seventeen holes and lost.  That seems a bit weird.

In match play, no matter how badly you blow up, one hole is only one hole.  You can grind out the finish or  concede and move on.  Once that hole is complete, we’re on to a whole new game within the game. 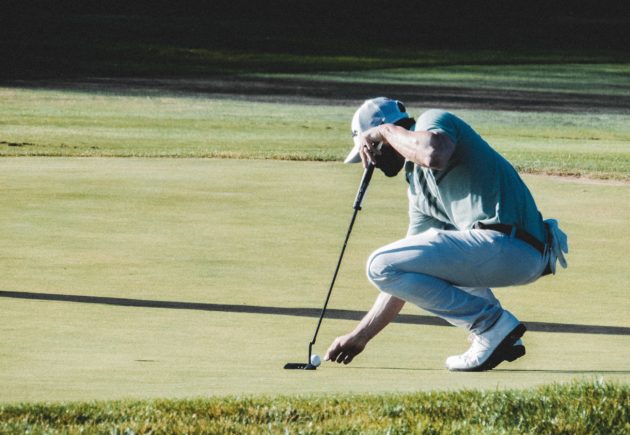 Match Play Keeps You in the Moment

Paradoxically, match play makes each hole less important, but it makes each swing more important.  In an even (or well-handicapped) match, every hole is competitive, which means one swing could lose it.  With the pressure of losing the hole riding on every drive, iron shot, chip, and putt, match play keeps you relentlessly focused on the present. 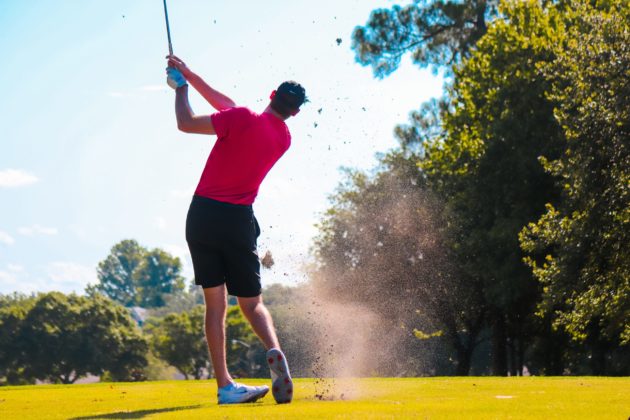 In stroke play, the game can be over in a couple holes.  If you make a couple triples or quads, your opponent may be unreachable.  In match play, however, a rout is very unlikely.  Even if one player gets up by two or three holes early on, the match can remain competitive until the end.  One swing can turn a comfortable two-up lead into a collar-tightening one hole margin. 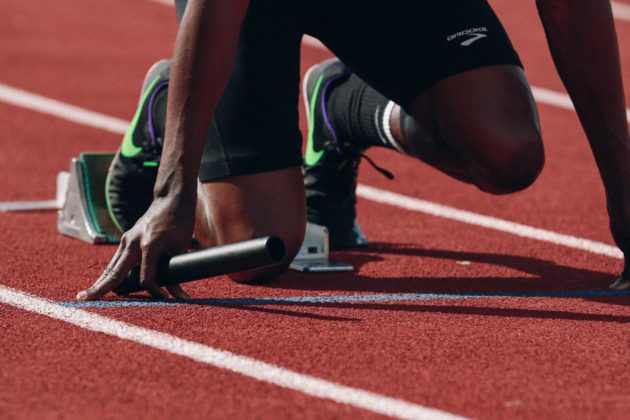 In stroke play, you play each hole until the ball is in the cup.  For any golfer with a double digit handicap, that is, at least occasionally, a time consuming proposition.

After you slice one off the planet and slap it back onto your hole, you’re mentally charred.  Then you lay the sod over an approach or two, chunk a chip, take two shots in the bunker, and three putt.  Forget your score and your enjoyment, this hole has destroyed the pace of play for everyone behind you!  In match play, after you’ve hit a few bad shots, you can put the ball in your pocket and keep it moving. 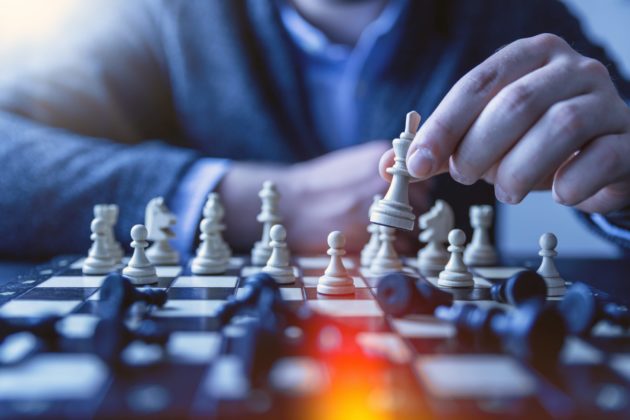 Match Play is a Mind Game

In the immortal words of Mike McD, “The key to the game is playing the man, not the cards.”  This is as true in match play as it is in No Limit Texas Hold Em.

Can you stick to your game plan when your opponent has stuffed their approach to five feet?  What about when they start a hole by slicing a drive OB?  Do you concede putts early in the round but get stingy late?

These questions, and hundreds more, are what make a game of match play so entertaining and variable.

Give It a Try!

The next time you’ve got your regular foursome together, forget the scorecards and get a match going.  I think you’ll find that the pace, your play, and your level of enjoyment all improve.