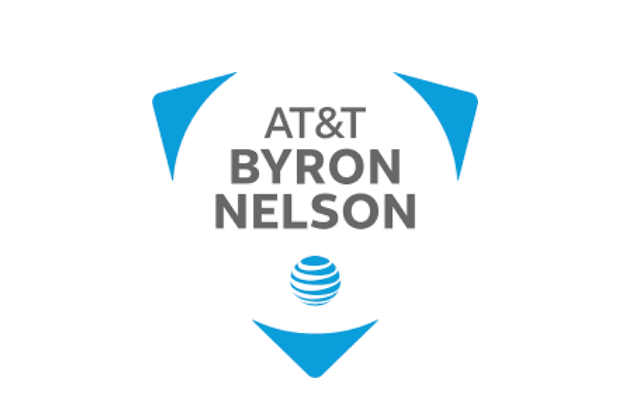 McKinney, TX  — K.H. Lee has won the 2022 AT&T Byron Nelson, marking back-to-back wins at this event for him.  With this defense of his title, this is Lee’s second PGA Tour win. He called the win dreamlike after embracing his family.

He shot a career-low 63 in the final round to win his second PGA Tour title at 26-under-par for the championship.  For reference, he won last year’s tournament at 25-under par.  Just like a year ago, Lee won through consistent play.  He scored well under par each of the four days of the event.

Nipping at his heels was the hometown favorite Jordan Speith.  Speith had a chance with a chip on 18 to send the tournament into a playoff but narrowly missed. Another notable was a second Dallas local: Sebastián Muñoz.

While Muñoz was leading the tournament going into the final round, he simply didn’t play well enough to seal the deal.  Shooting 3-under, he tied for third.  Hideki Matsuyama conversely, got hot on his final day in Dallas.  He shot a 62 (10-under par) and tied for third with Muñoz.

Despite nearly missing the cut, Xander Schauffele went out early on this final day of the tournament and shot a 61, only one shot off the course record.  While he didn’t win, scoring 23-under par secured him a top-five finish.

The excitement will not stop with this event though.  The next event is one of the biggest of the year, The PGA Championship.  There, Scottie Scheffler will look to continue his bid for the Grand Slam, facing off against the toughest competition the PGA Tour offers.  One last name to watch is Tiger Woods, who just today had a practice round at the site of the tournament, Southern Hills Championship Course.