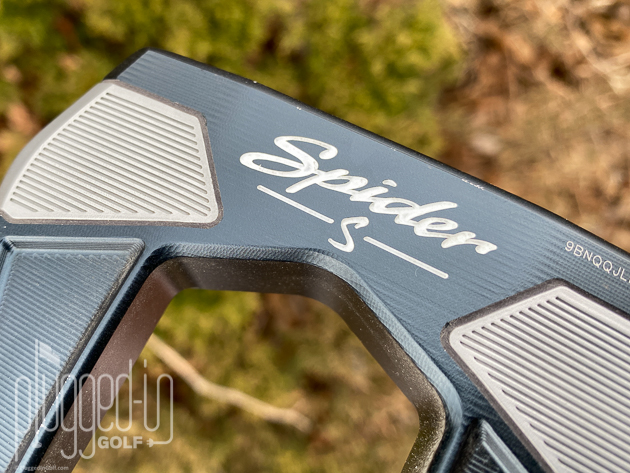 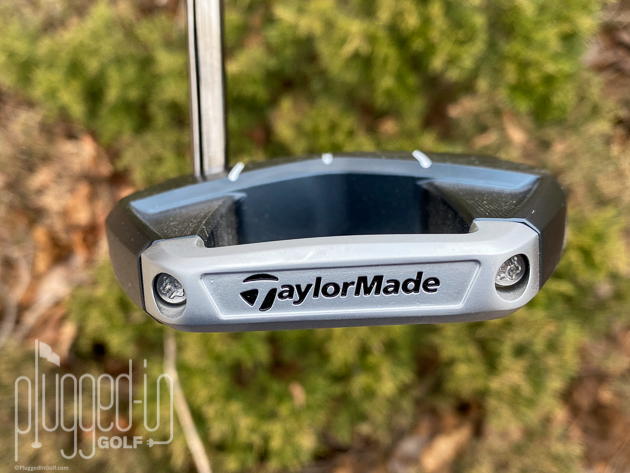 Say what you will about TaylorMade’s putter division, they’re not afraid to take chances.  Over a decade ago, they released the Spider.  After plenty of taunts and jeers, it’s become one of the more popular models on Tour.  The new Spider S seeks to expand the franchise with a bold new shape and even higher MOI. 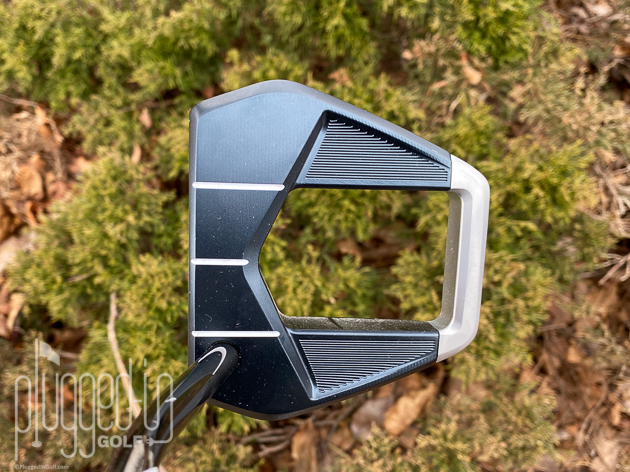 In the ten plus years that it’s been around, the original TaylorMade Spider has gone from crazy looking to accepted.  Perhaps in another ten years the Spider S will be an accepted shape, but in 2020 it looks crazy to me.  While I’m not a mallet player, there are plenty of mallets that I like.  The Spider S, however, is borderline unusable for me.

The big problem is the giant rectangular hole in the middle.  The hole exacerbates the size from front to back, and it’s jarring to my eyes.  Additionally, I found the Spider S very hard to aim.  Generally I don’t mind putters with sight lines on the top line, but something about the combination of the lines and the hole never felt right.

The TaylorMade Spider S is available in two colors – Navy and Chalk.  As you can see, the Navy has white sight lines and a silver back bar.  The Chalk version is off white with black line and back bar. 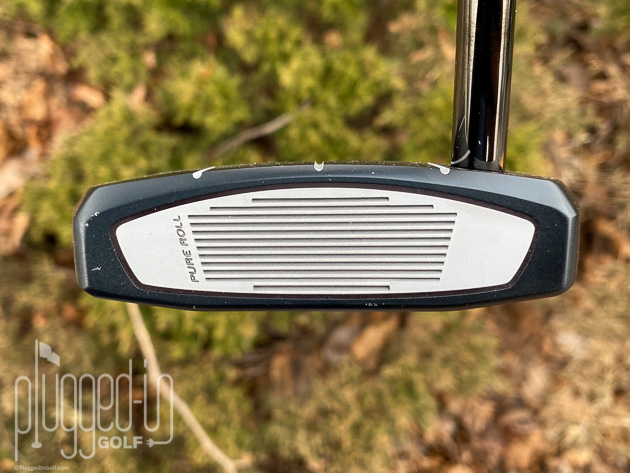 For the Spider S, TaylorMade used a thicker Pure Roll insert to create a softer feel.  The results are exactly what they hoped for: impact is quiet and cushioned.  When the putter strikes the ball, it produces only a soft “thud.”

The downside to a soft feel and high MOI is a lack of feedback.  Unless you hit the ball with the extreme toe or heel of the putter, you won’t hear or feel much difference. 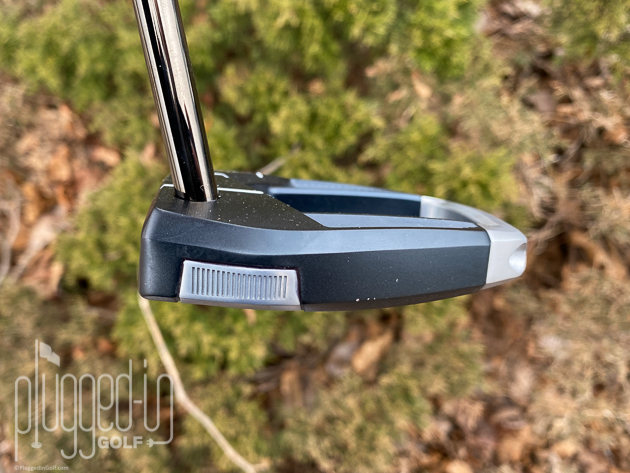 The large, outrageous shape of the Spider S has one purpose: to drive up the MOI.  By pairing this shape with aluminum and tungsten construction, TaylorMade reached an MOI of 6,000, the highest of any putter in their line up.

What does an MOI of 6,000 mean in a practical sense?  It means that, from inside ten feet, you can hit a putt almost anywhere on the face and still see it go in.  That forgiveness is just as important on lag putts where a mishit no longer means staring at an 8-footer for par.

The only negative performance comment I have is that the Spider S is only available in a face balanced configuration.  Many other mallets are offered in at least two versions, and the Spider S would be a more compelling offering if it had that flexibility. 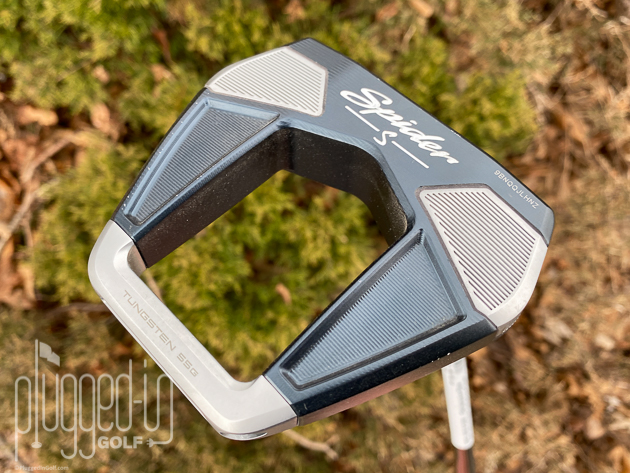 The TaylorMade Spider S putter won’t be going anywhere near my golf bag, but the level of forgiveness that it delivers is undeniable.  If you can find comfort or confidence in this massive head shape, enjoy getting good results from strikes all across the putter face.