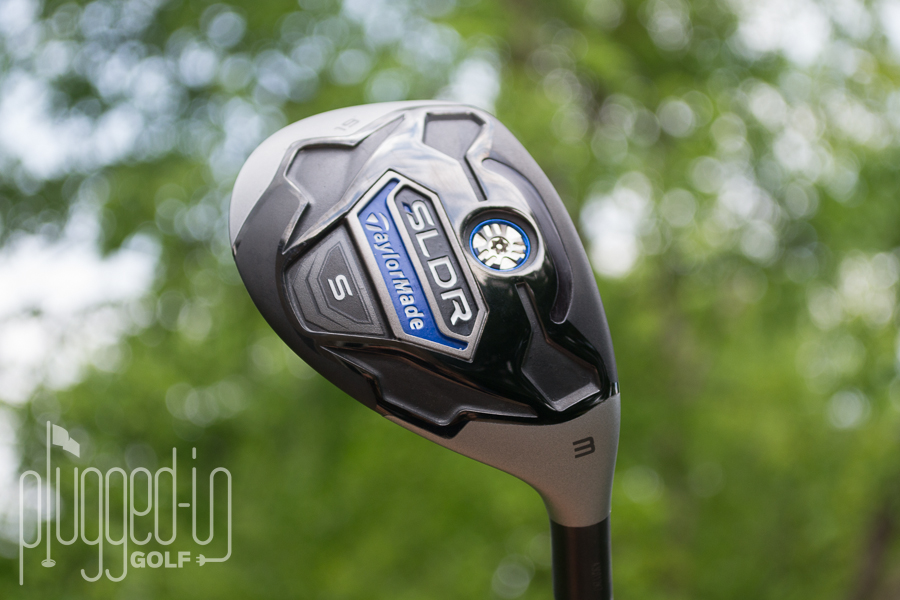 The TaylorMade SLDR S Rescue brings the high performance of the SLDR to the masses with a glued hosel and lower price tag.

If you’re reading this, there’s a good chance that you’re the guy in your foursome who gets asked for equipment advice.  I’m that guy too, and I take the job seriously – I want my friends and relatives to play their best golf and love the game.  So, in the same way that it says a lot when I put something in my bag, it also says a lot when I recommend a club.  The TaylorMade SLDR S Rescue has earned that badge of honor twice: there’s one residing in my dad’s and my brother’s golf bags.  In this review, I’ll explain why I think it’s a hybrid worth recommending or bagging yourself. 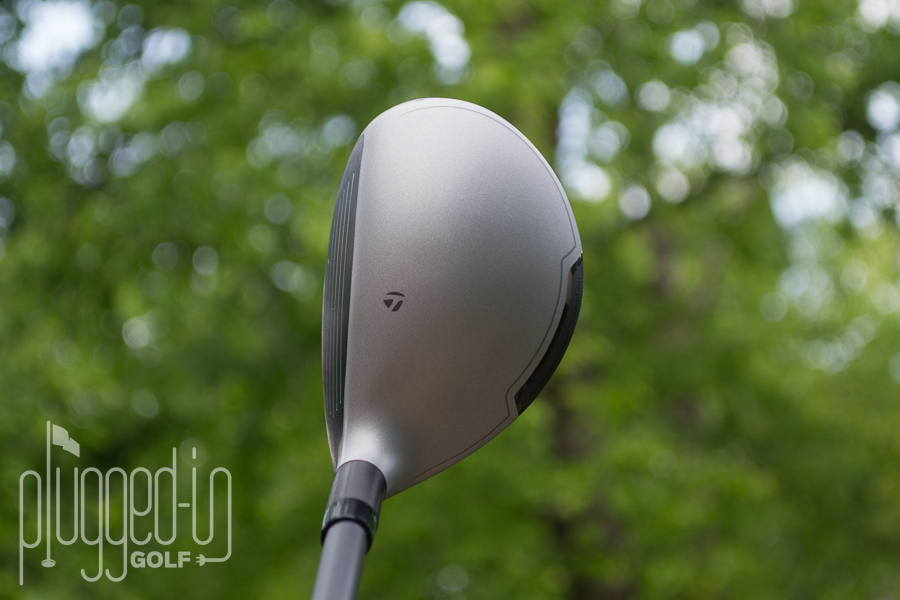 The TaylorMade SLDR S Rescue has the same look at the SLDR, more or less.  It’s very slightly asymmetrical and medium sized.  The main difference between the SLDR S and the SLDR is that the SLDR S has a silver crown.  This makes it appear slightly larger than the SLDR which has a charcoal crown.  Also, the crown graphics stand out a bit more on the silver, to my eye. 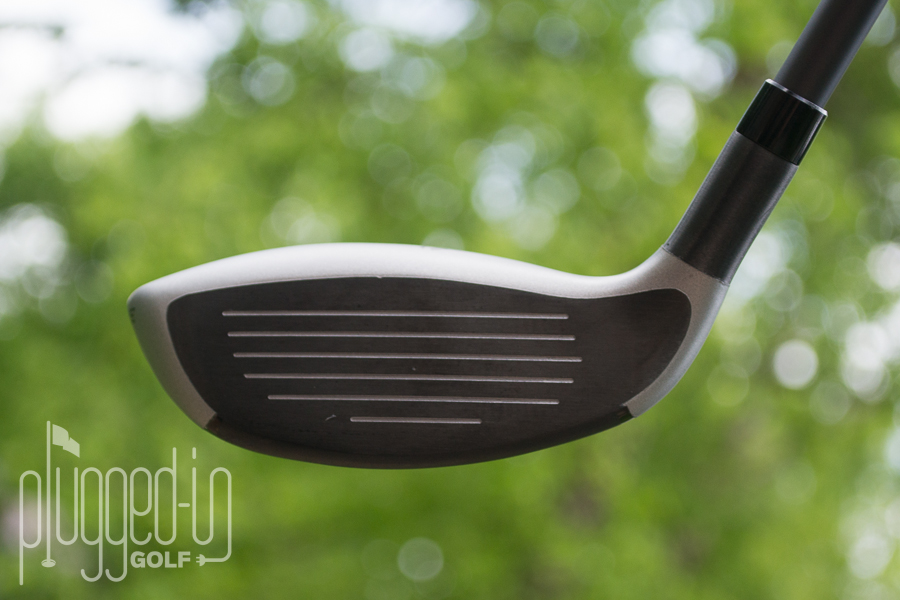 At impact, the SLDR S Rescue produces a very solid feel with a quiet, bass-y sound.  Feedback on mishits is adequate, but without noticeable twisting of the club head. 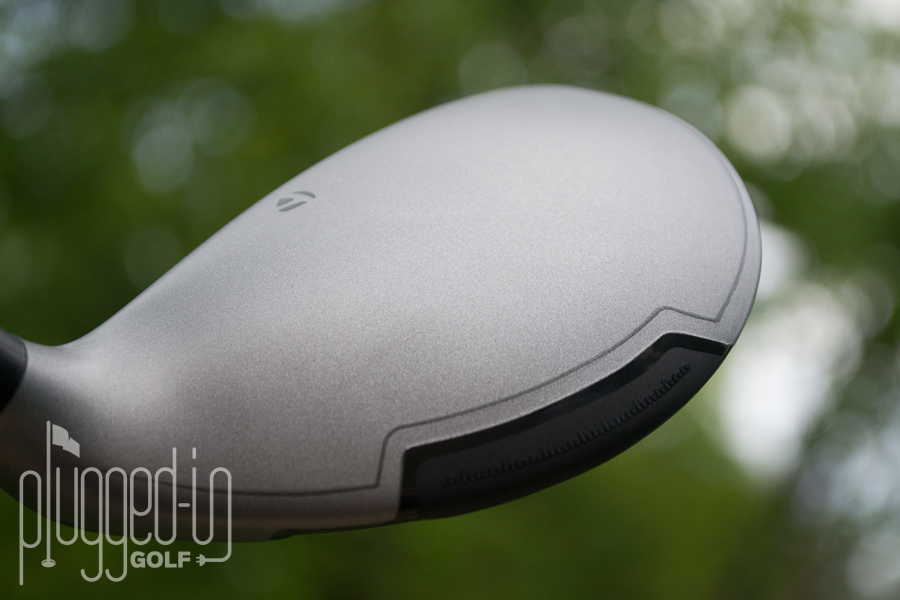 The defining characteristic of the SLDR S Rescue is the low, forward center of gravity (CoG) which results in high launch, low spin shots.  Why is that good in a hybrid?  There are a couple reasons.  First, it makes the club long.  If you want to hit your hybrid longer than everyone else, this is a virtue in itself, but even if you play your hybrid as a precision club, length is good because it allows you to play more loft.  I have a 24° SLDR that replaced a 19° hybrid, but the additional loft makes it fly straighter and land softer.  Additionally, the low, forward CoG makes “thin” contact less punishing.

Between the SLDR and the SLDR S, the major performance difference is the lack of adjustability in the SLDR S.  The fact that both models exist allows players to have it if they want it, or not pay for it if they don’t.  Personally, I have two SLDR Rescues in the bag because I like to see a certain face angle at address, and I like to tinker with my clubs.  For my dad and brother, both more recreational players, the SLDR S was a better fit: they’re happy with the slightly closed face angle and the adjustability would never have been used. 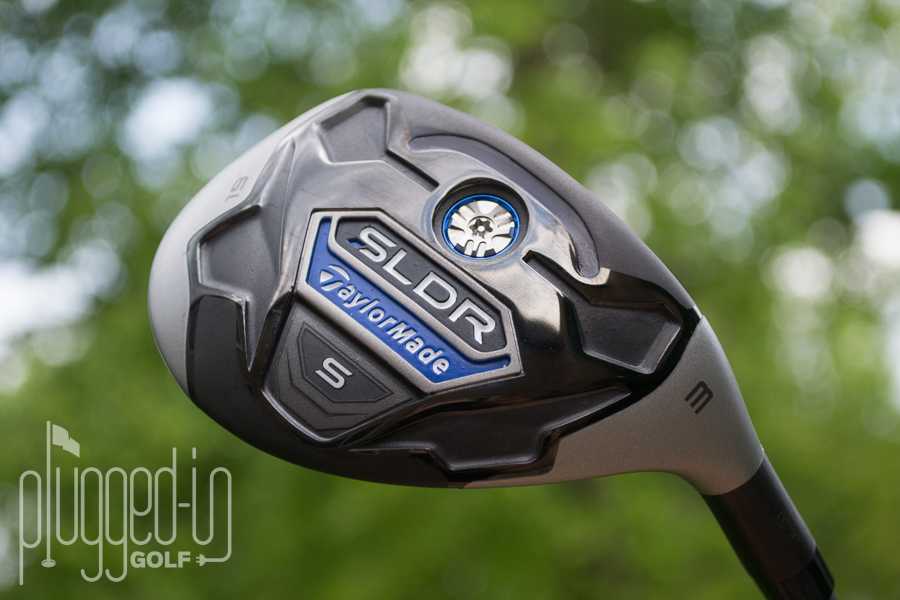 While some will roll their eyes at “another new release from Taylormade,” the SLDR S Rescue is really all about giving golfers more options while still allowing them to benefit from the low, forward CoG.  If you’re a player who wants adjustability, either to set a certain face angle or to hit a precise distance, you should opt for the SLDR.  For most golfers, however, the glued hosel and lower price of the SLDR S will be the best choice. 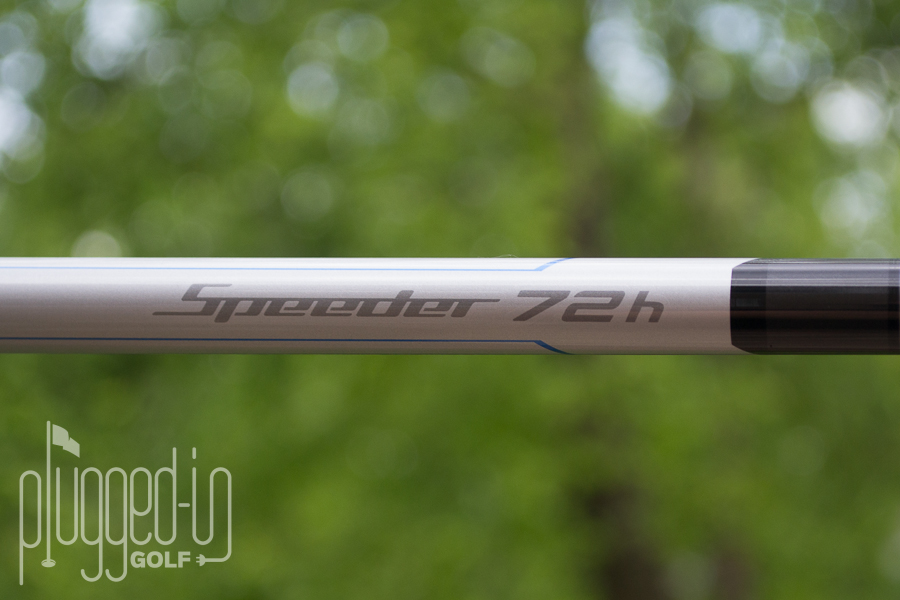 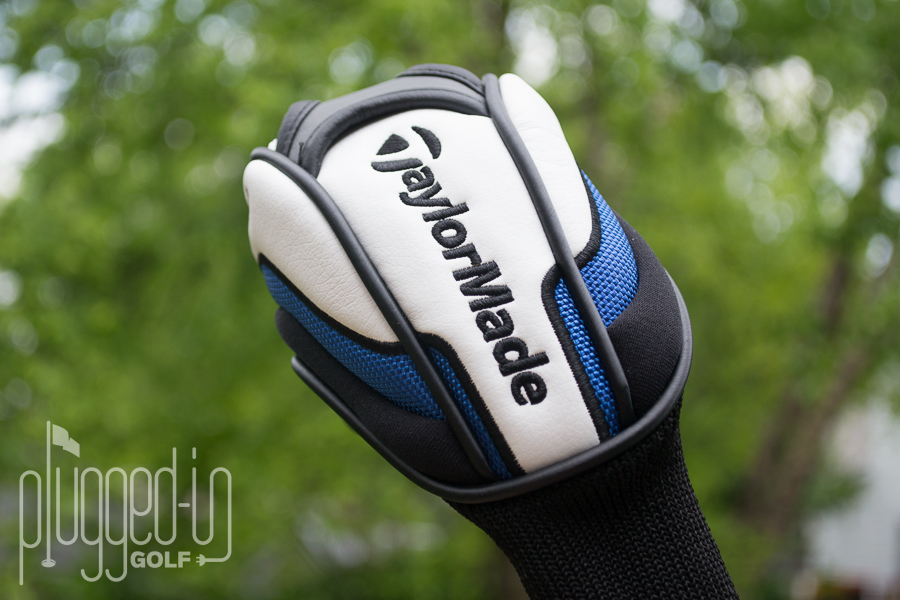 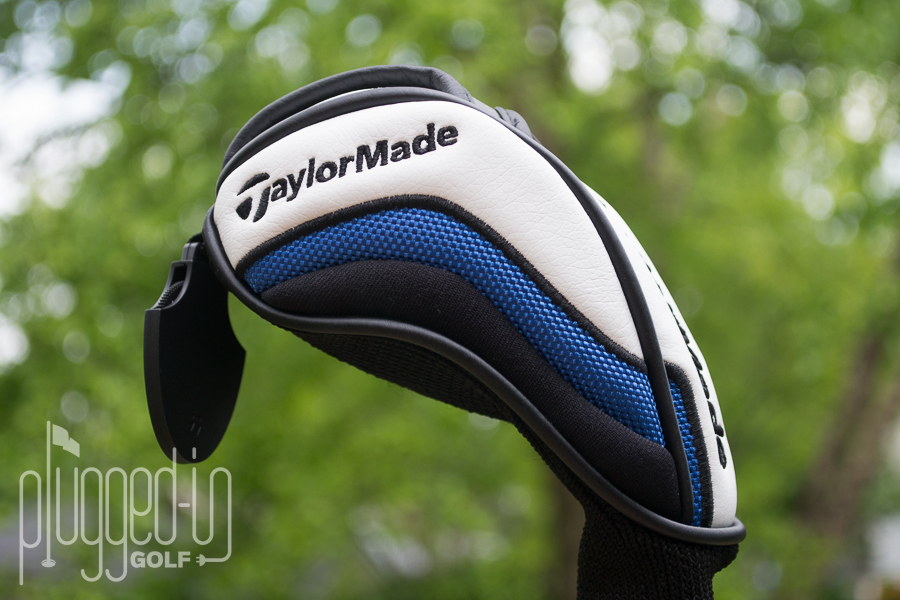 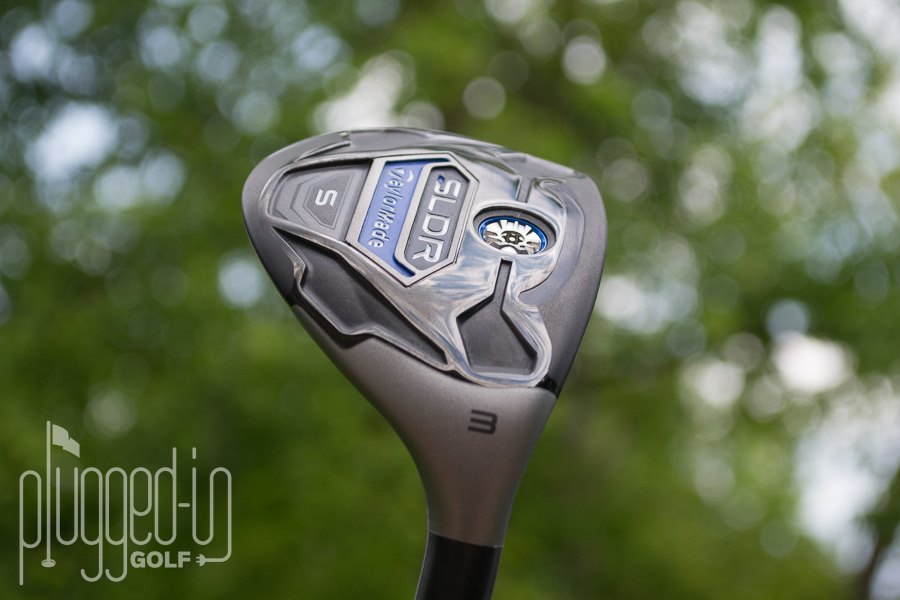 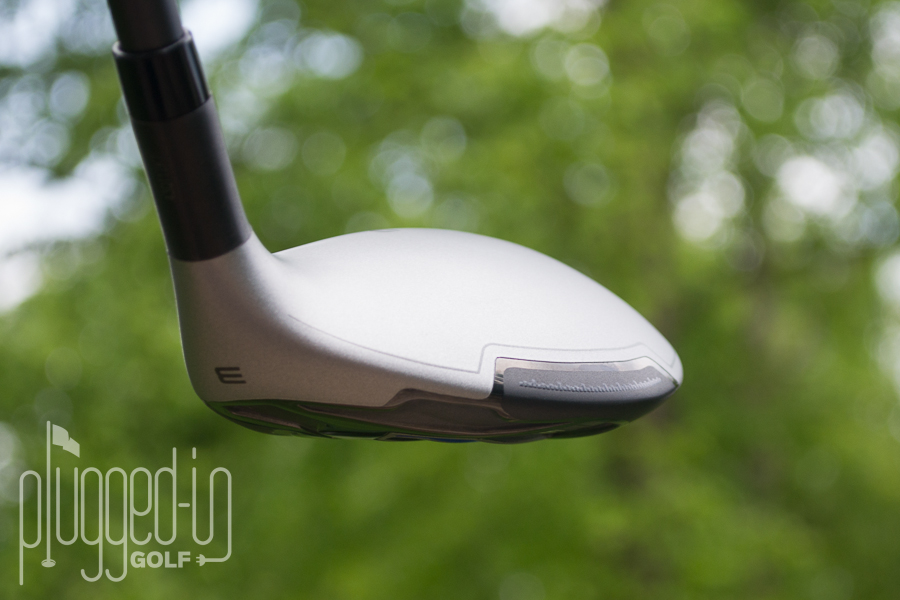 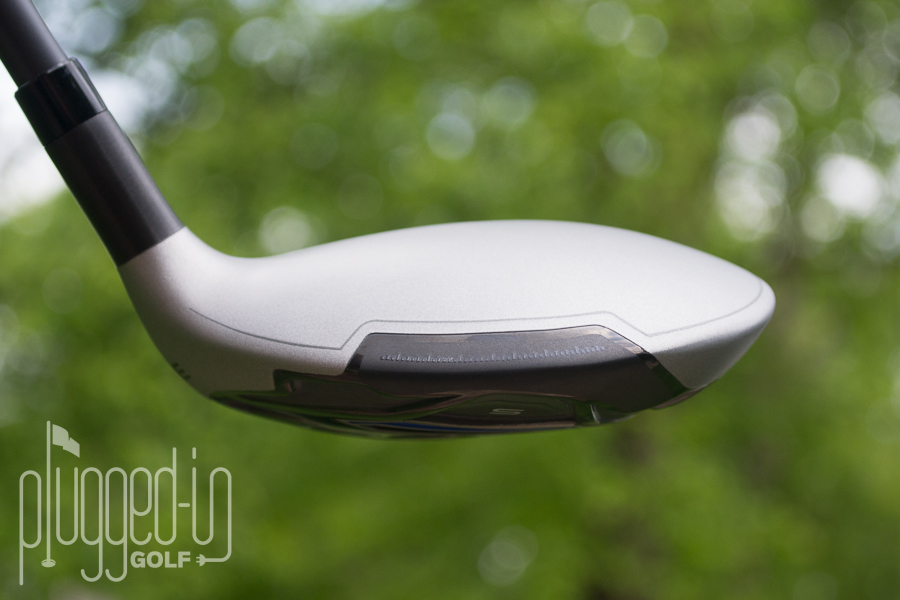