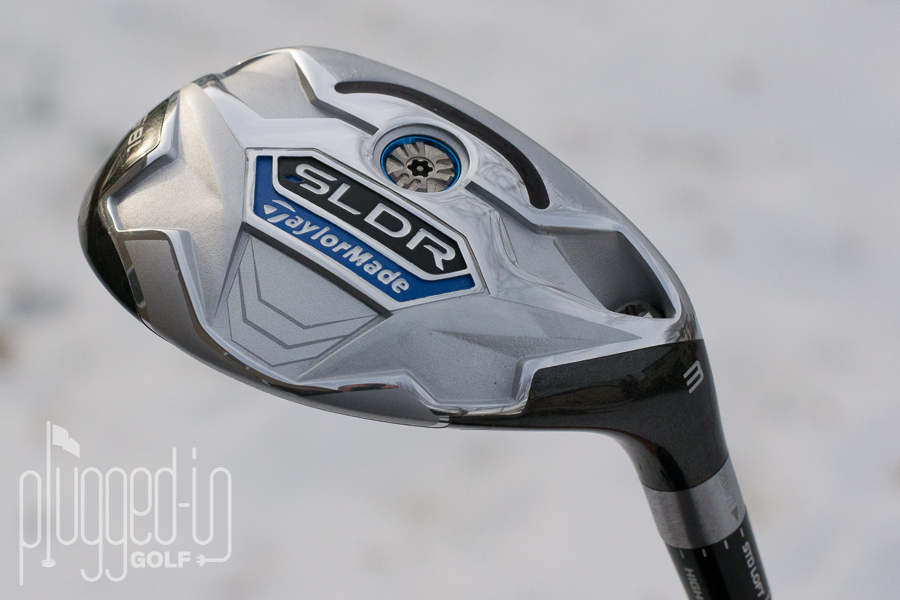 Loaded with technology.  Extremely consistent.  Very solid stock shaft.  Unless you want to reconfigure your entire bag, you will need to #LoftUp – these hybrids are long.

If a low, forward center of gravity (CG) is good for drivers, why not use it in hybrids too?  That’s TaylorMade’s thinking with their new SLDR Rescue.  Combining the low, forward CG, a Speed Pocket, and the ability to dial in your loft, the SLDR Rescue has plenty of features to talk about, but does it have the performance to earn a spot in your bag? 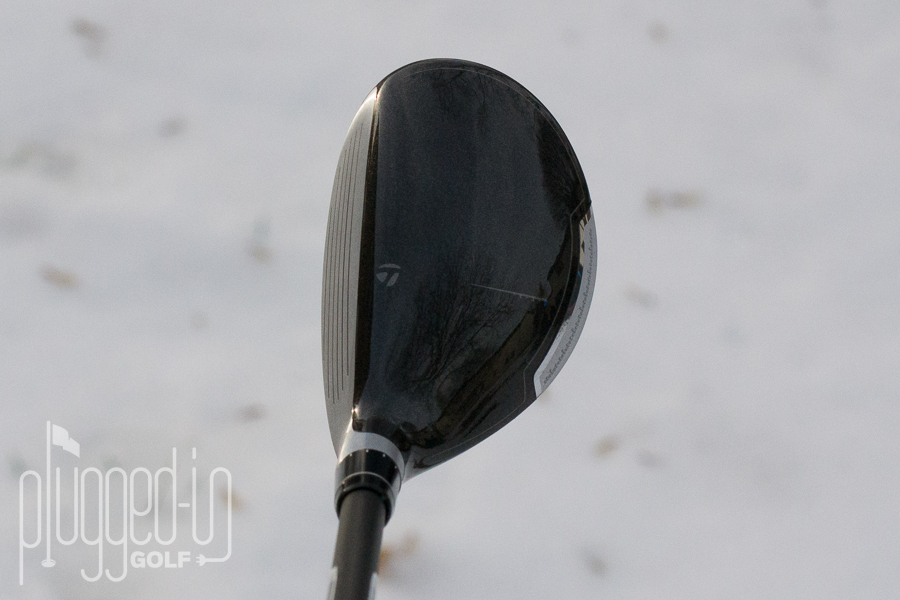 In a year when it seems like every OEM is doing their best work with hybrids, TaylorMade has fired the first shot with the SLDR Rescue.  It’s one of the best-looking hybrids I’ve seen in a while.

What I like most about the SLDR Rescue is the shape.  The length, from heel to toe, isn’t too long or too short, nor is the face too deep or too shallow.  It’s slightly asymmetrical but in a subtle, refined way.  Beyond that, the dark grey, metal-flake crown is a great look, and the small patch of light grey toward the back is a non-issue.  Finally, it sets up perfectly square at address.

The only issue I have with the appearance is the alignment aid.  I don’t mind having an alignment aid, but this one is noticeably toward the heel.  I’m sure that it accurately marks the sweet spot, but the OCD in me wishes it was centered. 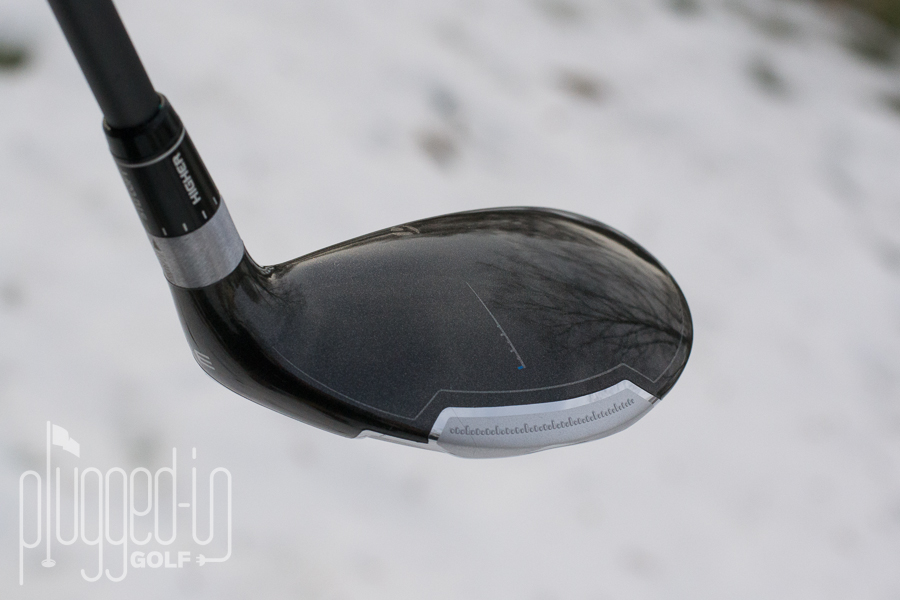 The feel of the SLDR Rescue is extremely solid and iron-like.  Adding to this feel is the sound, which is very quiet and low pitched.  These characteristics seem to be very consistent through TaylorMade’s SLDR and JetSpeed lines, and I think that better players will love them.

The other notable thing about the sound and feel of this club is how mishits are covered up.  With the exception of those swings where you almost miss the ball, just about everything feels like a centered hit. 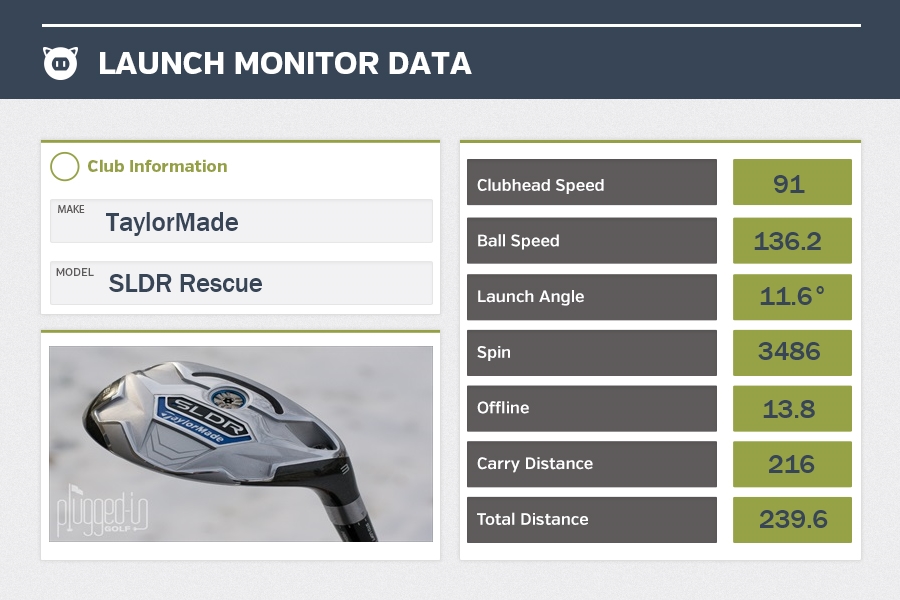 The SLDR Rescue is more than a pretty face – it’s a great performer as well.  The first thing I noticed during testing was the consistency.  Every well struck shot went the same distance and had the same shape.  I think this is directly attributable to the low, forward CG.  With the CG being so low, even shots that are a little thin get up in the air and carry without ballooning.  I think the Speed Pocket also plays in a role in the consistent ball speeds.

I was also very impressed with the stock shaft offering.  Most stock shafts are aimed at the middle of the market (as they should be), so they’re fairly soft-to-flex with high torque.  While it’s not a telephone pole by any stretch, this version of the Fujikura Speeder has more of the feel of a high end, better player’s shaft.

The one caveat I would offer to golfers looking to pick up the SLDR Rescue is that you should NOT buy the same loft that you have on your current hybrid.  The SLDR Rescue is likely to be longer (much longer) than your current hybrid, so buying the same loft will make a mess of your distance gaps.  For me, the 18.5° SLDR Rescue went as far as the 17° hybrid I currently carry, which is only a couple years old.  I know most people don’t think about getting fit for a hybrid, but, particularly with the SLDR Rescue, you should. 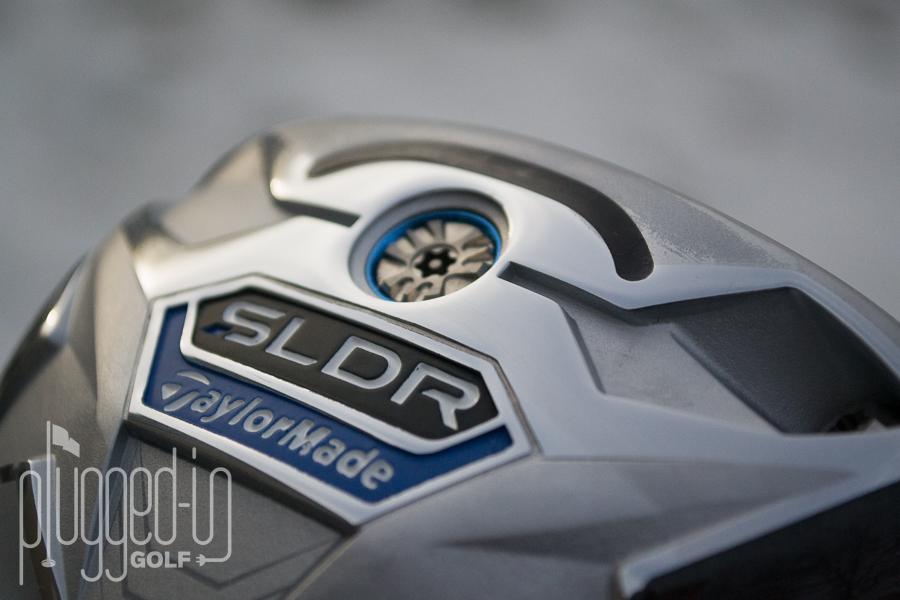 Though it probably won’t get it, the SLDR Rescue deserves as much credit as the drivers in this series.  It’s consistent and really easy to hit.  Again, don’t buy the same loft you’re currently playing unless you want to spend the next couple rounds walking past your target to find your ball: this is long.

The TaylorMade SLDR Rescue is available now for $219.

The SLDR’s stock shaft is the Fujikura Speeder 82h. 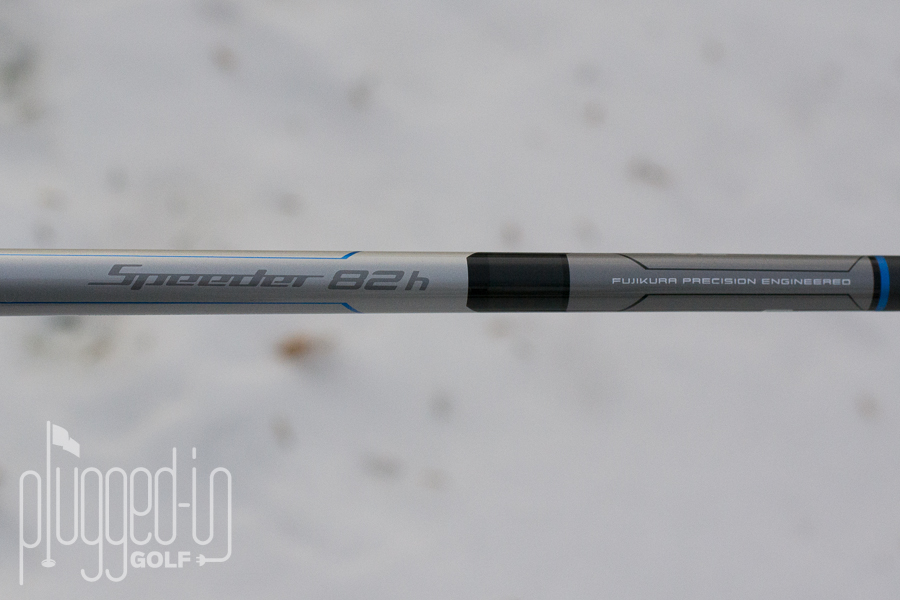 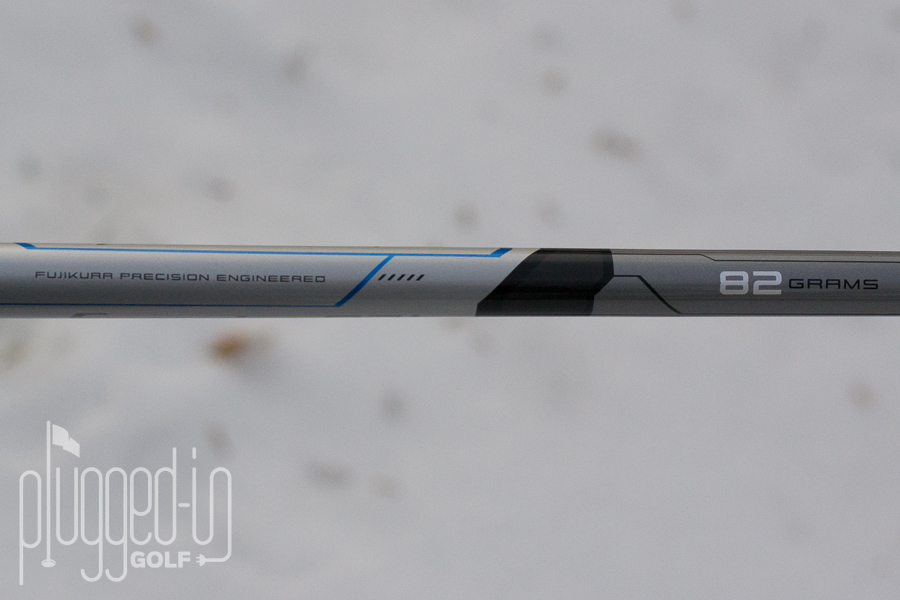 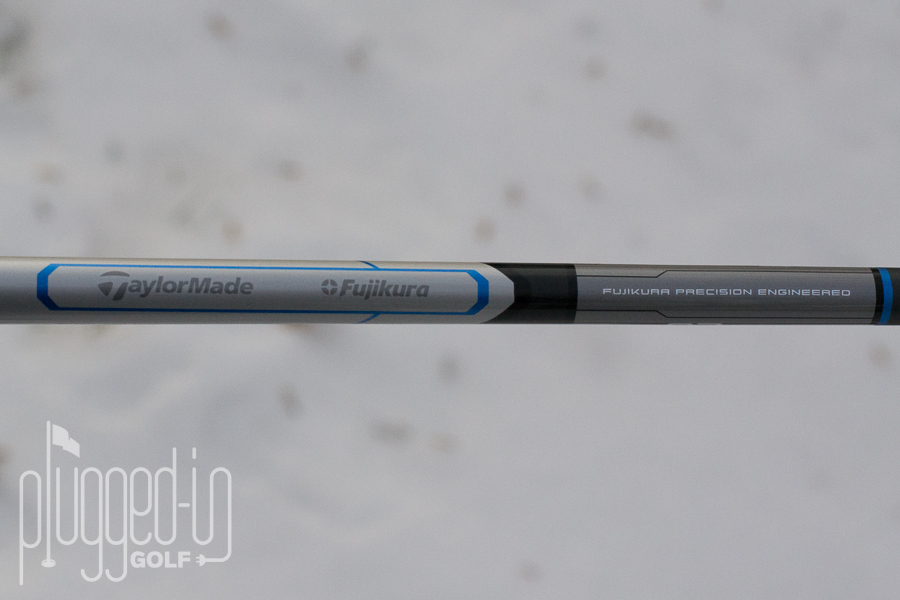 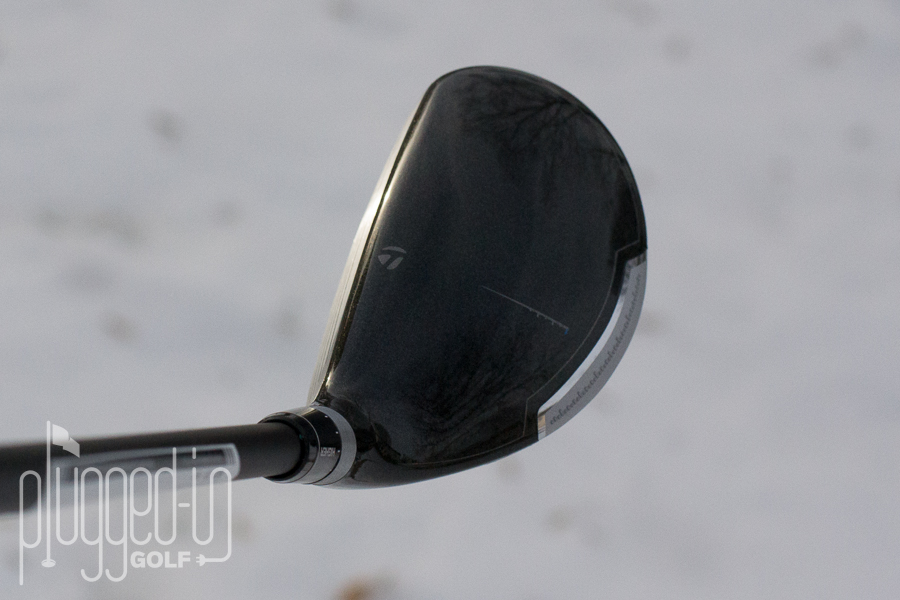 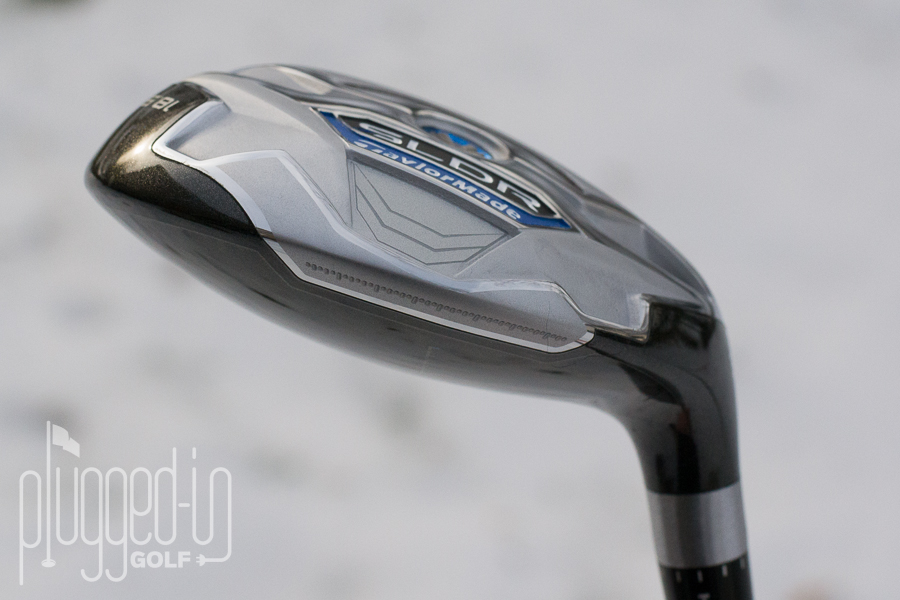 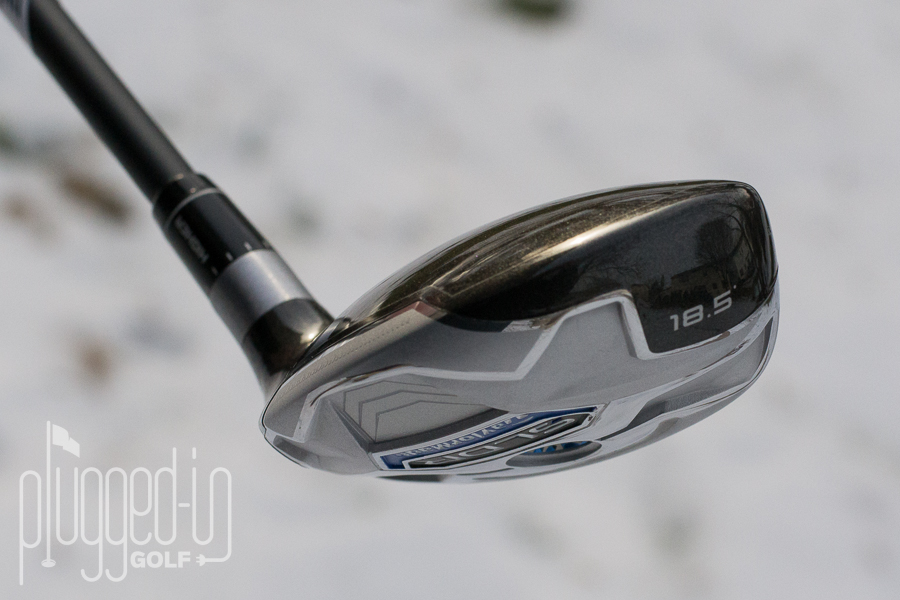 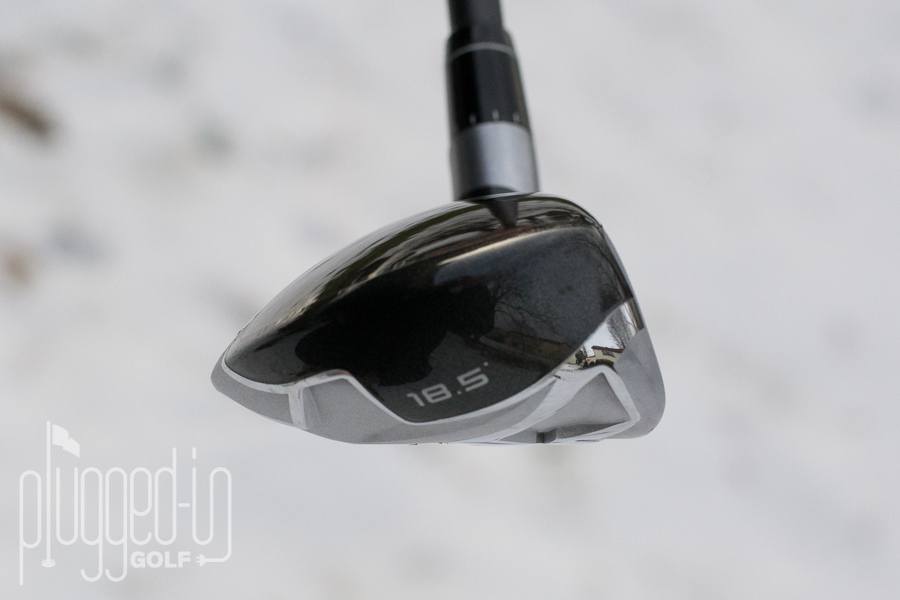 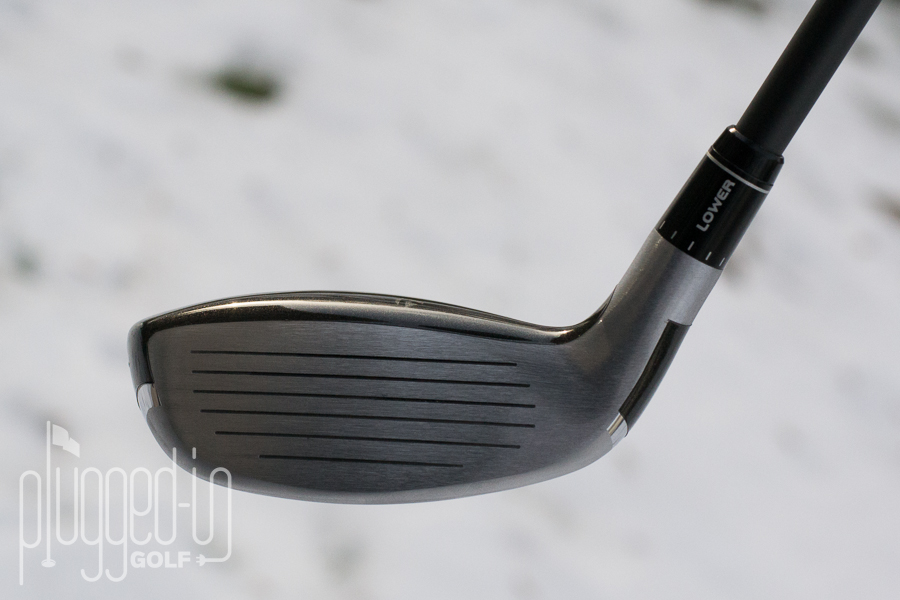 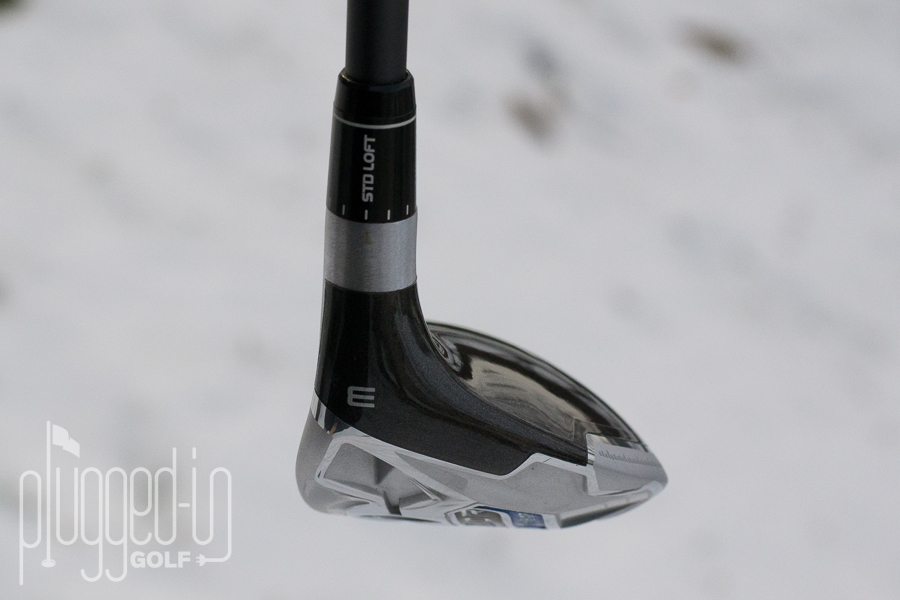 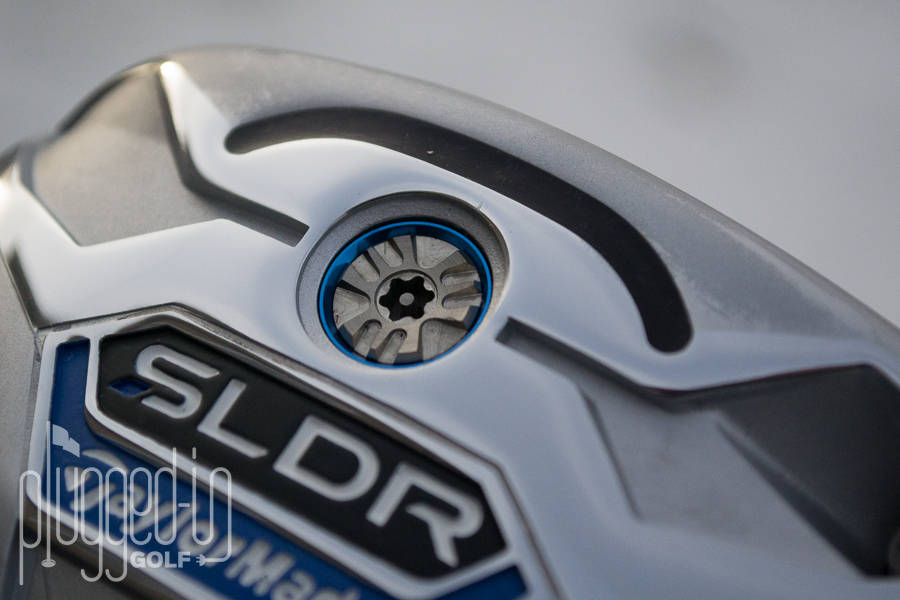 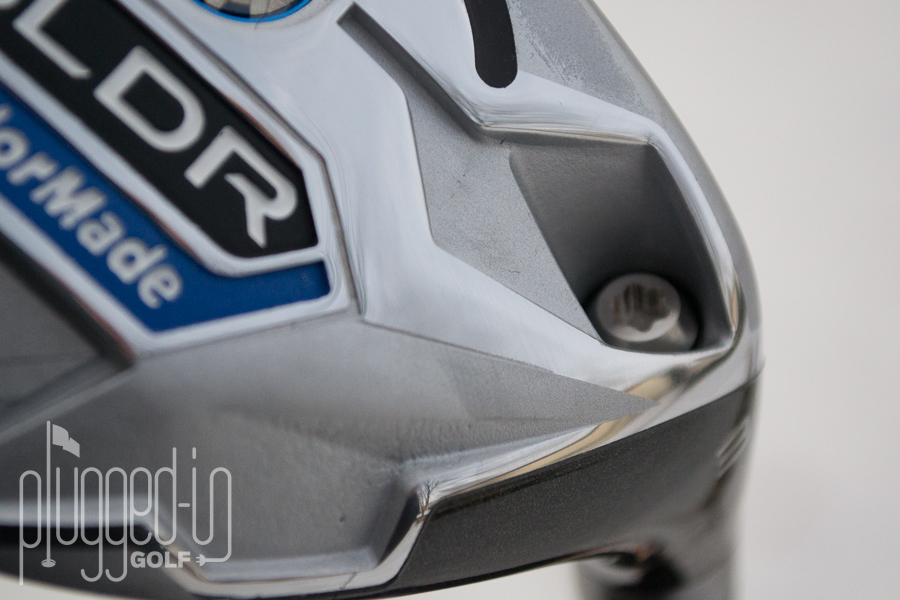 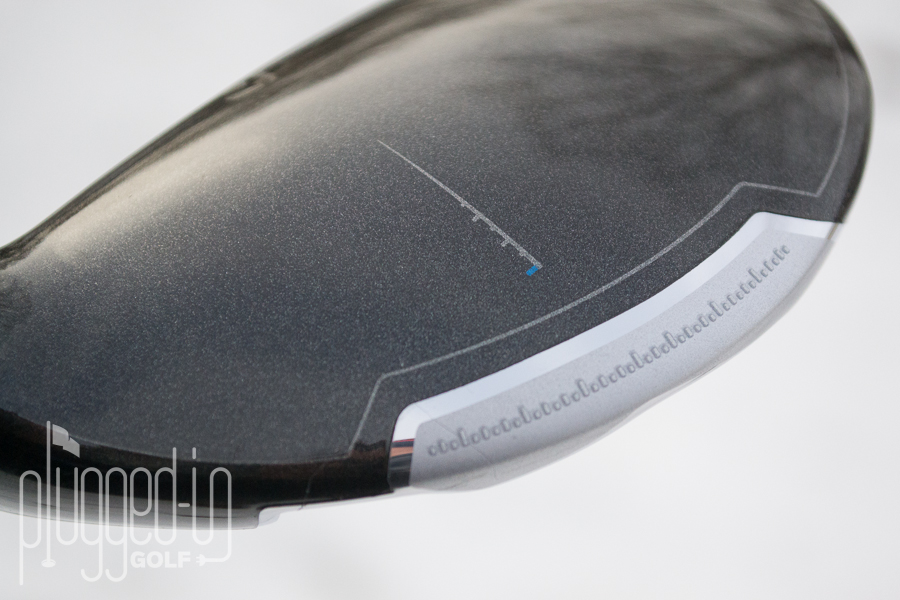 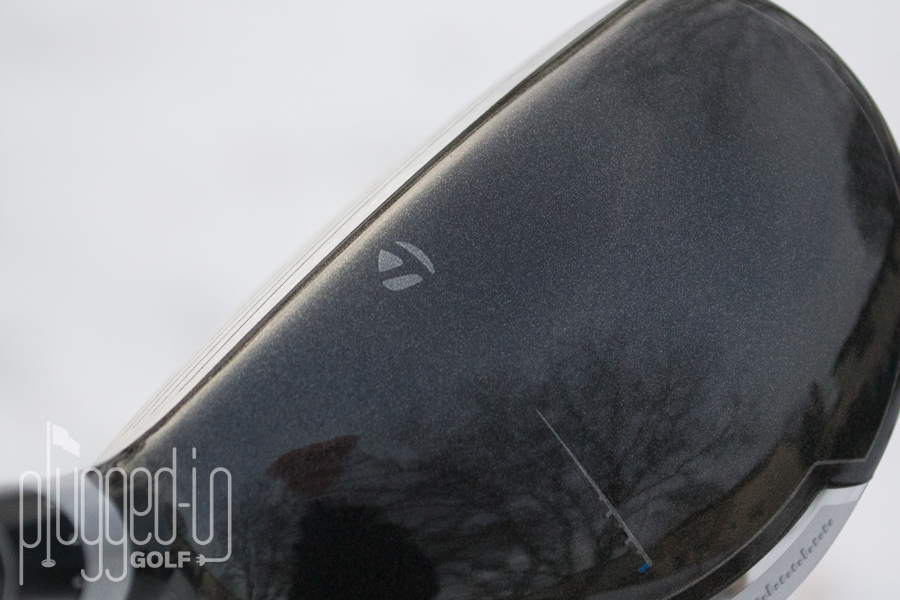 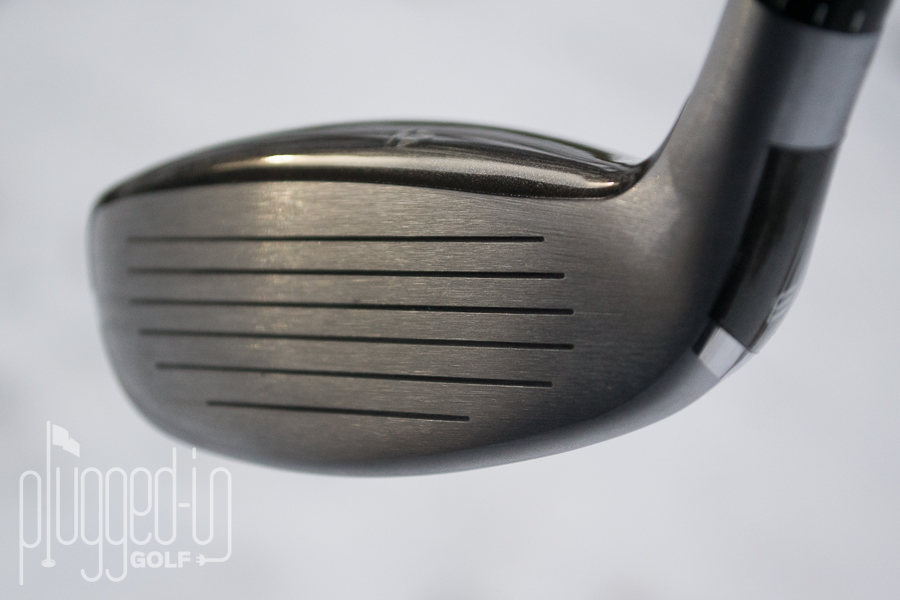 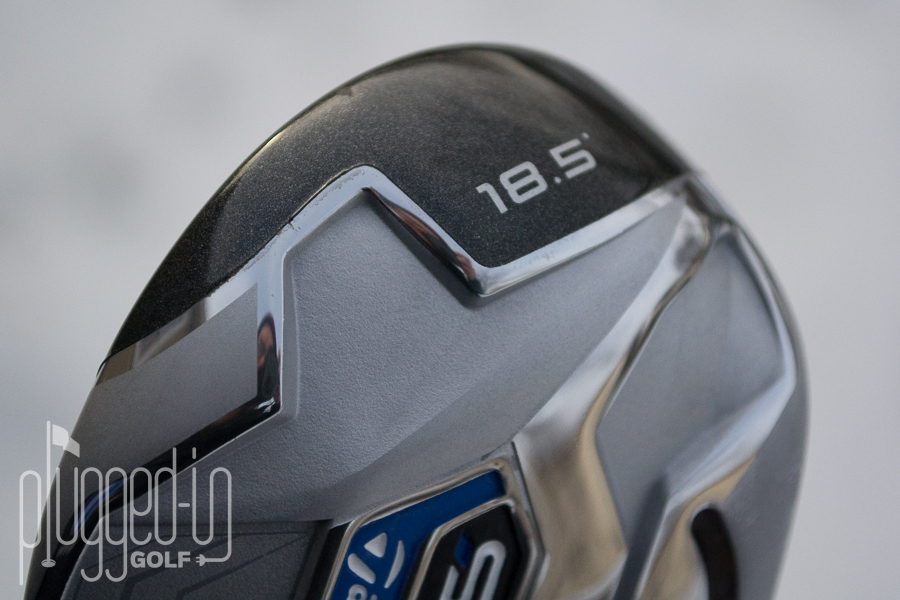 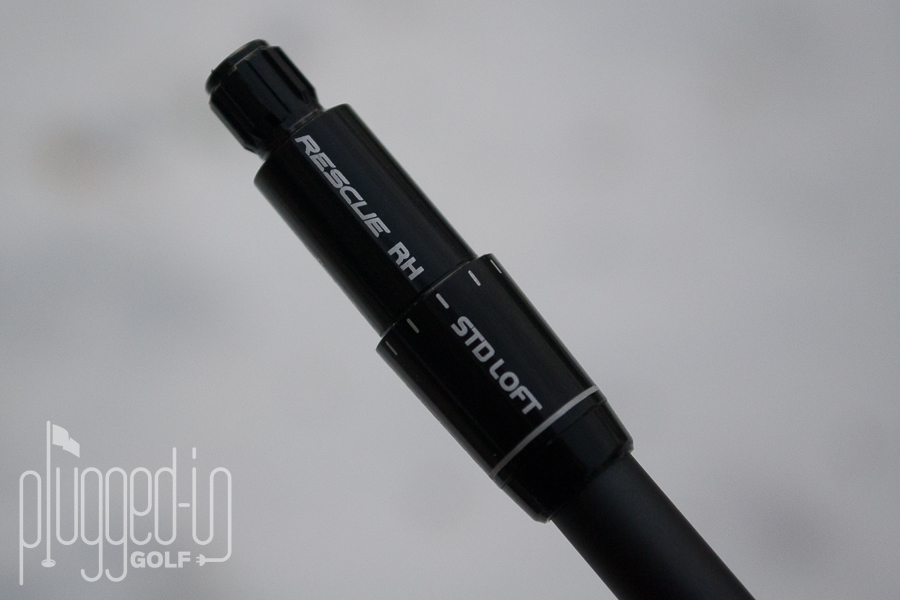