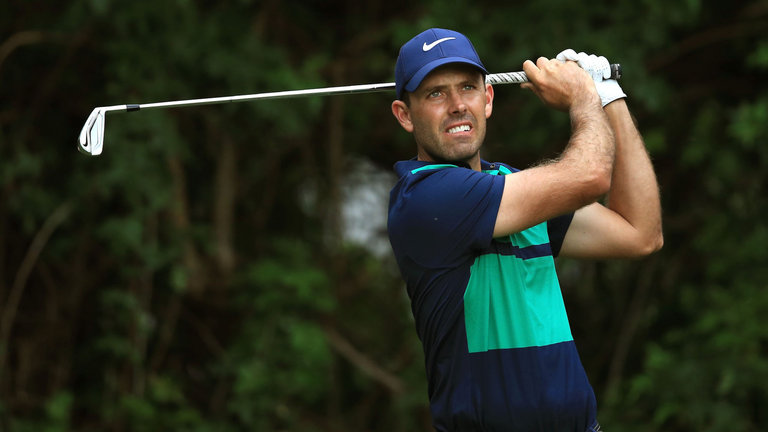 South African Charl Schwartzel came into Sunday at the Valspar Open sitting at -4, four shots back of leader, Bill Haas.  But, with Innisbrook Resort, known to many as “Copperhead,” no lead is ever safe, especially going into the home stretch.  The final three holes at Innisbrook, also known as “The Snake Pit”, are three of the most difficult holes in golf.  In order to secure a victory, it’s important to gain strokes on the front nine, then try and survive the dreaded Snake Pit.  Many commentators described this course at the Valspar this weekend as playing to a “US Open toughness,” and Schwartzel’s winning score of 7-under par is a true testament to the difficulty that Innisbrook presented this week.

Schwartzel carded a final round 4-under 67 on Sunday giving him the lowest round of the day.  Charl carded 6 birdies, including a clutch birdie on the the par-3 17th, propelling him to 7-under par and into second place, and one shot back of the leader, Bill Haas.  While Schwartzel was one stroke back in the clubhouse, there was still plenty of golf left to play for co-leader Bill Haas, including The Snake Pit.  Haas struggled throughout his round, including a 3-over start to his front nine.  He was able to rebound with two straight birdies on the 11th and 12th, and held the lead going into 16.  The Snake Pit proved to be a test yet again for Haas, who missed an 11-foot par putt on the par-4 16th, forcing him back into a tie with Schwartzel.  Haas finished the final two holes with steady pars and forced a playoff with the South African.

On the first playoff hole, the par-4 18th, Schwartzel’s tee shot found the short grass, while Haas’s went into the trees on the right.  Haas was first to play, and after taking relief from the cart path, he pushed his approach shot to the right yet again, landing with a difficult lie in the greenside bunker.  Schwartzel’s approach landed safely on the top tier of the green, dead center.  Haas’s bunker shot flew to 11 feet beyond the hole, leaving the door open for Charl to seal his victory.  The Nike Staffer’s birdie putt burned the edge, but Haas was unable to respond on his 11-footer for par.  This left Schwartzel a tap-in putt for par, and for his second career PGA Tour Victory.  His first?  The 2011 Masters. 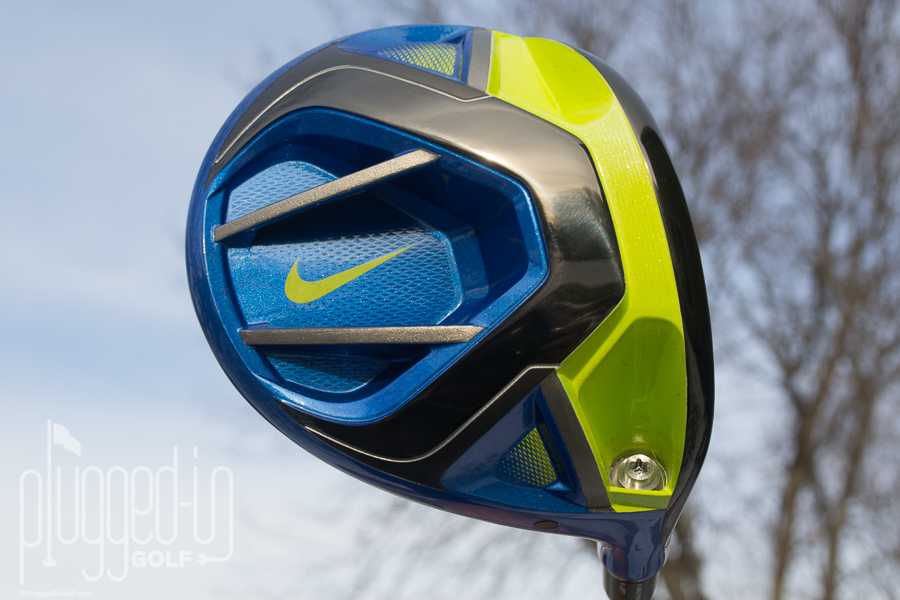 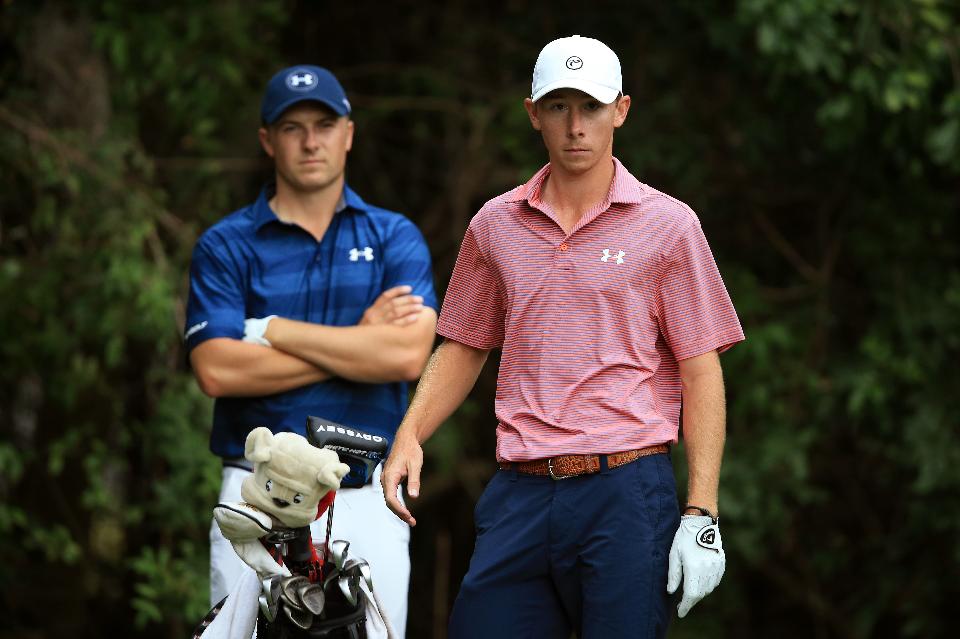 Twenty-two year old University of Georgia golfer, Lee McCoy, finished in solo 4th at the Valspar Open capping off an amazing tournament and unforgettable weekend for the college senior.  McCoy grew up a tee shot from the clubhouse at Innisbrook, up until he was a senior in high school, when his family moved to Georgia.  He had played the course hundreds of times growing up, so you could say his course experience, along with the local crowd, gave McCoy a “home field advantage” of sorts.

Lee was able to get into the Valspar on a sponsorship exemption, and narrowly made the cut after shooting a 3-over par on Thursday to open the tournament, and an even-par 71 on Friday.  The weekend, however, brought about a totally different Lee McCoy than we had seen the first day.  Heading into the Snake Pit, Lee was 7-under par for the day and for the tournament, but a tee shot in the water on 16 forced a double bogey on his otherwise impressive scorecard.  Despite the error, Lee made two more pars to finish the day, and shot a Saturday tournament low of 66.  Coming into Sunday, as if the intimidation of being in contention on Sunday at Copperhead wasn’t enough, McCoy was paired with current World #1, Jordan Spieth.  The pressure didn’t get to Lee apparently, because he shot a final round 2-under 69 and four strokes better on both the round and the tournament, than his fellow twenty-two year old Spieth.  Not a bad feather in the cap for the Georgia Bulldog, who plans to attend Q-School later this year and turn pro after the conclusion of his senior year.  Although he may not be near the level of Spieth at this point in his career, he certainly got the best of the World #1 today, and I have a feeling this won’t be the last we see of  Lee McCoy on Tour.