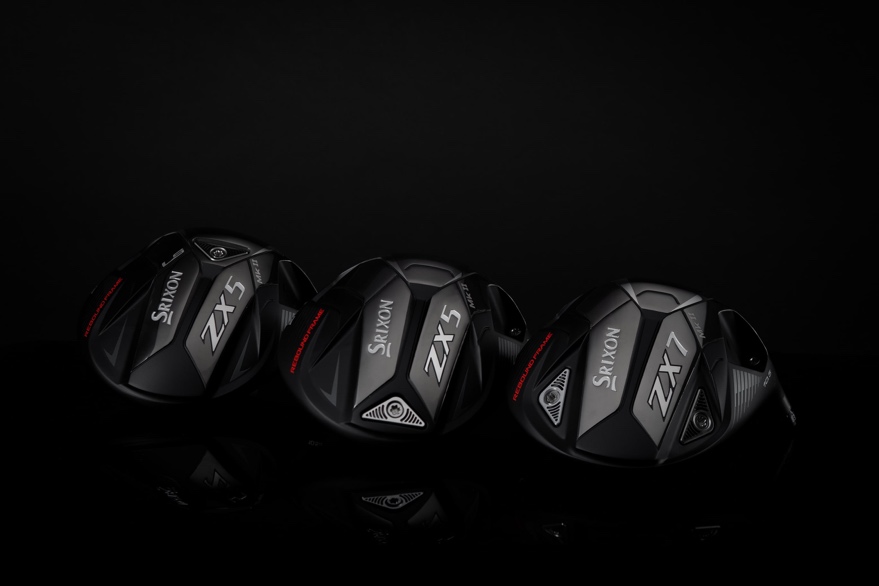 “With ZX Mk II, we’ve built upon the foundation of success with the previous generation,” said Jeff Brunski, Vice President of Research and Development. “Rebound Frame is a unique ball speed system that delivers a pure transfer of energy into the golf ball at impact. The result is an entire driver head that works in unison to deliver an unprecedented rebound effect that delivers maximum ball speed and ultimately, more distance.”

The all-new ZX Mk II Woods provide more power where it counts – at impact. A stronger Rebound Frame design with dual flex zones delivers a seamless energy transfer from the clubface through the golf ball.

Meanwhile, the ZX Mk II Drivers feature a variable thickness face pattern that is 0.25mm thinner at its center and 0.4mm thicker at the perimeter than last generation. These refinements add even more COR across the face for added ball speed and distance off the tee.

New to this generation, the ZX5 LS Mk II Driver features a forward-placed, adjustable 8g weight that keeps spin low for players seeking to maximize distance above all else.