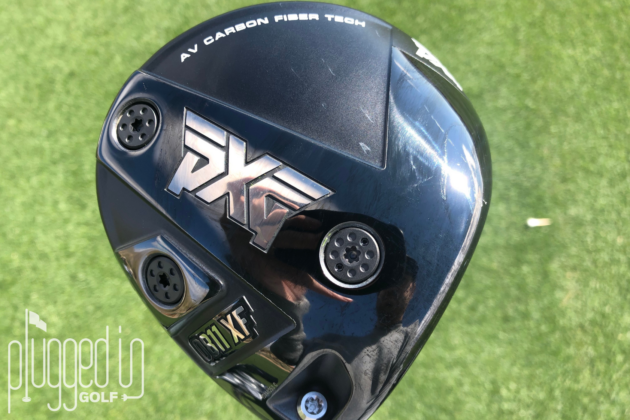 The PXG 0811 XF GEN4 driver boasts striking looks and exceptional distance and forgiveness.  Fully adjustable and customizable.  The most forgiving of the new batch of PXG drivers. 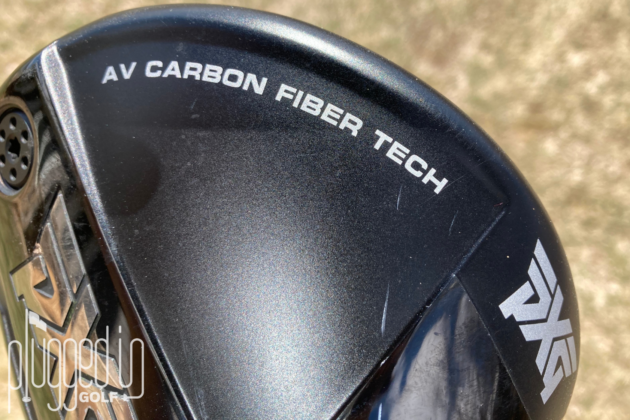 Up until now, PXG has been known for the excellence of its irons first.  Unsurprisingly, they aren’t content with that.  For the new line of GEN4 products, making enhancements to the company’s stable of drivers was a high priority for the team’s engineers.  To that end, PXG has produced three different head shapes aimed at three different types of players, each packed with tech features and high performance materials.  The XF is the most forgiving of the three. 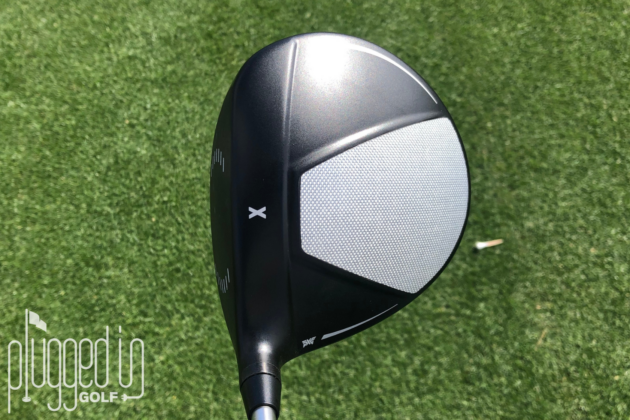 Every GEN4 club has its own distinctive look, but the woods and hybrids stand out the most.  The silver material you see on the crown is carbon fiber coated with a thin layer of Aluminum Vapor (AV).  While part of the purpose of this material is to make a striking visual impact, it also has the performance benefit of removing weight from the crown by using carbon fiber and adding strength to that material without adding any appreciable mass by coating it in a thin layer of AV. 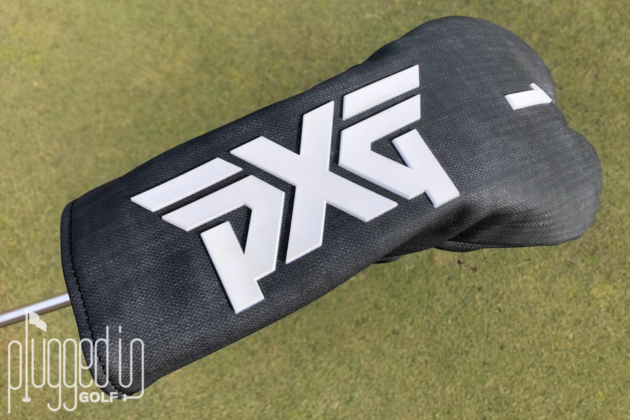 As for the shape of the clubhead itself, the face is tall, and the body is deep front-to-back.  It’s a fairly traditional looking shape that appears symmetrical and pleasing to the eye.  I think the silver portion of the crown helps provide another alignment element that promotes square contact. 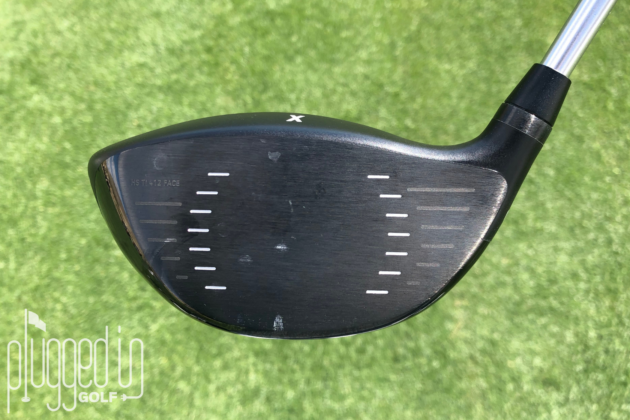 The sound of impact is a mid-range, slightly metallic “crack”.  It sounds very good, and I have to assume part of that is the result of the Honeycomb TPE insert inside the clubhead, which dampens vibrations around the weight ports.

The clubhead feels fairly heavy compared to others I have in hand at the moment.  A clean strike feels incredibly good while punishment through the hands on mishits is minimal. 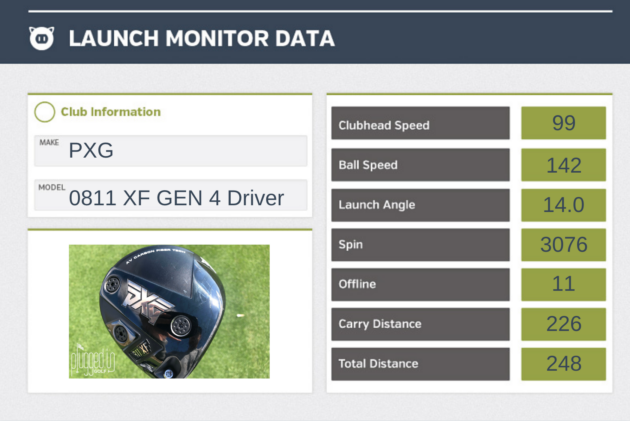 Golf is hard.  It becomes a lot harder if you can’t find the fairway.  The 0811 XF isn’t magic – you still have to put a good swing on the ball – but it can definitely help golfers hit more fairways.

On the course, I found myself consistently hitting high baby draws.  According to PXG’s testing, you give up a few yards when you game the XF over one of the other two GEN4 models, but I’m content with making that trade-off if it means I’m finding more fairways.  Distance is still there, though.  I was consistently keeping up with my buddies with similar driving distances. 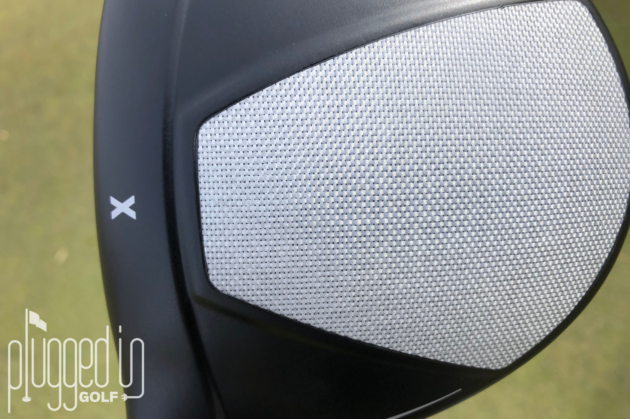 OEM testing also shows that the XF produces slightly more spin than the other two models.  While “spin-killers” are in fashion right now, I encourage golfers not to lose sight of the fact that creating an optimal amount of spin is important.  Without it, the golf ball doesn’t stay in the air.  That’s another aspect of the club that I think is a net benefit for me. 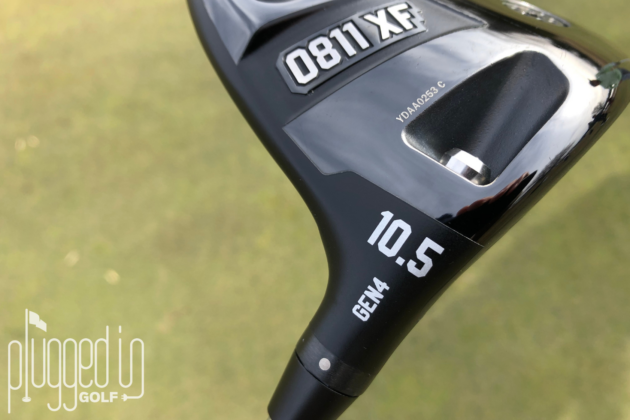 PXG has been known for the quality of its irons more than its drivers.  Will GEN4 be the product line that changes that?  While its unique looks will certainly grab headlines, the performance of the PXG 0811 XF GEN4 driver stands on its own. 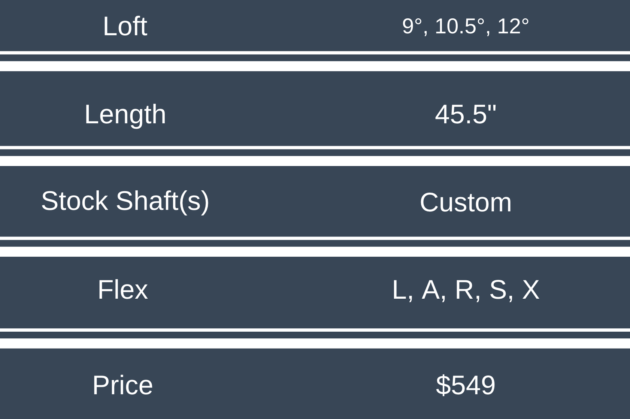