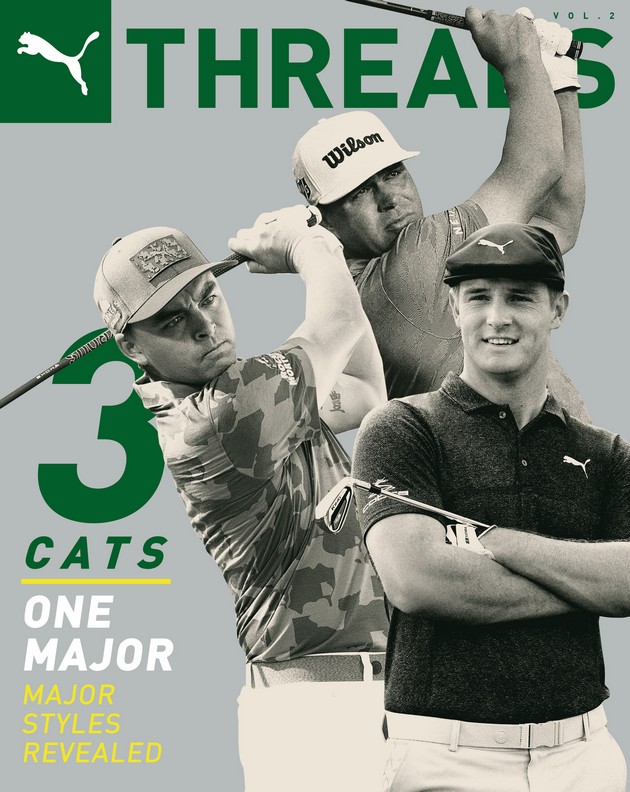 RICKIE FOWLER, BRYSON DECHAMBEAU & GARY WOODLAND HEAD TO THE FIRST MAJOR OF THE YEAR DECKED OUT IN PUMA GOLF GEAR

CARLSBAD, Calif. – When it comes to the first major of the year, Rickie Fowler, Bryson DeChambeau and Gary Woodland will be dressed to the nines each day in apparel from PUMA Golf’s Spring Summer ‘19 Collection, including the brands new Union Camo gear inspired by the revered tournament. 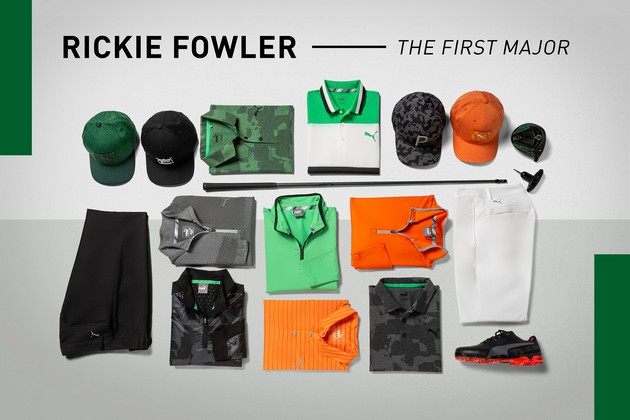 Rickie’s gear includes pieces from the new Union Camo Collection, a unique take on the camouflage trend in sportswear, combined with inspiration derived from the year’s first major. PUMA’s exclusive Union Camo design layers the shapes of the United States and the state of Georgia to form its camouflage pattern that is sure to stand out. Rickie is set to wear key pieces from the collection, including cool, special edition Camo PROADAPT shoes (details below). 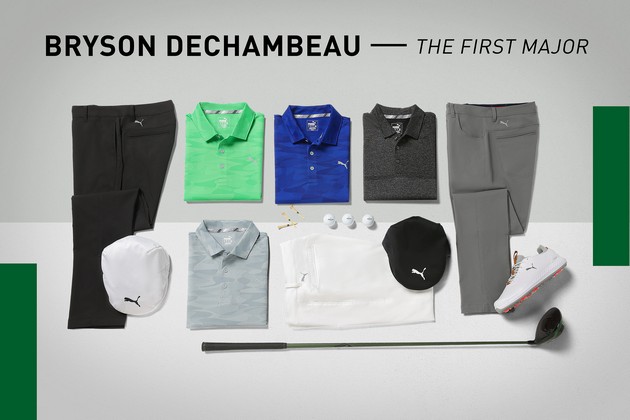 The camo theme continues in next week’s looks for both Bryson and Gary, with key pieces from PUMA’s Spring Summer ’19 collection. 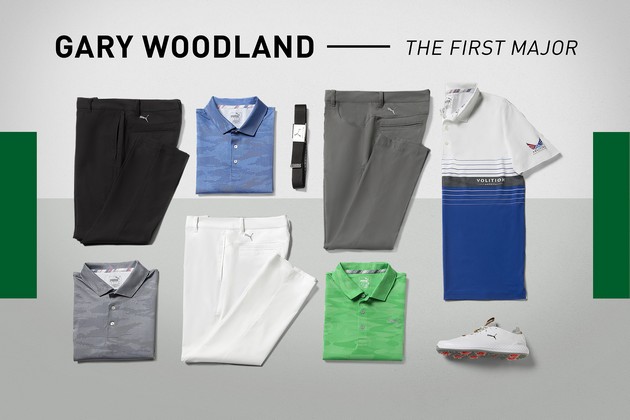