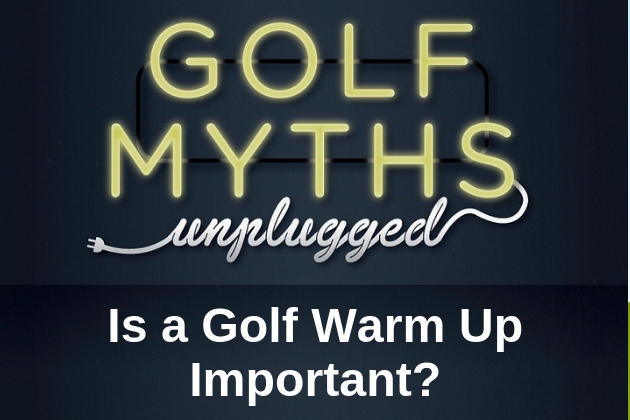 Is Running Late Costing You Strokes?

Every golfer has done it: you run from your car to the first tee, make two half-hearted practice swings, then try to rip driver down the first fairway.  Sometimes it works, but often you’re muttering, “Breakfast ball,” while the first one is still sailing into the trees.

For this edition of Golf Myths Unplugged, we wanted to examine exactly what golfers are giving up by failing to warm up properly before their round.  The results may shock you.

For this test, we brought together seven golfers, all with handicaps below ten.  Each golfer hit seven drives without any warm up at all.  After hitting those seven drives, they were given as much time as they wanted to warm up with exercise and hitting shots.  Once they were warm, they hit seven more drives.  Every shot was measured by Trackman and no shots were removed. 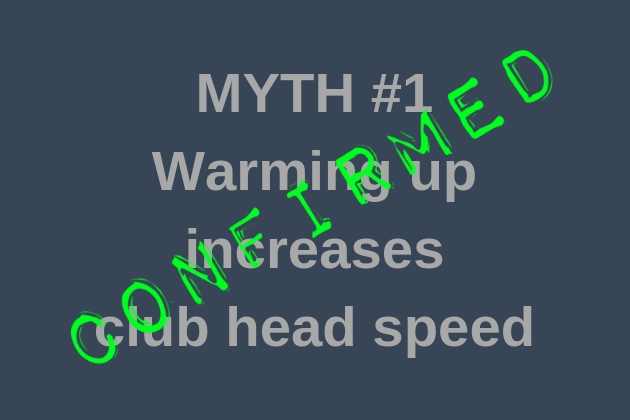 I doubt that anyone will be surprised that warming up increases club head speed.  What was surprising was how much it helped.

It’s also worth mentioning, if only anecdotally, that the cold swings were followed by endless complaining.  The faster, warmed up swings were made without a single mention of aches or pains. 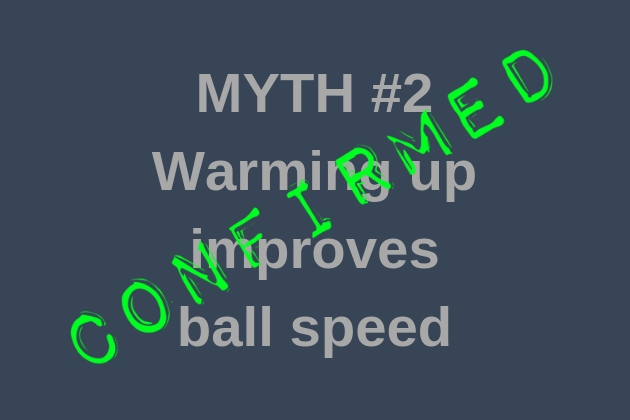 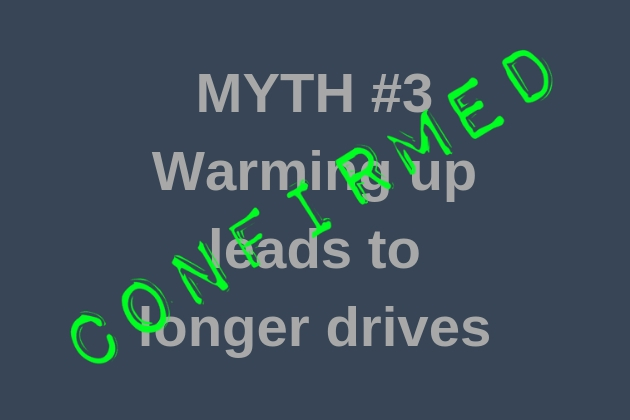 More ball speed is great, but what we really want is longer drives.  Warming up delivered there, too.

After warming up, our testers hit drives that were, on average, 13.9 yards longer than when they were cold (median improvement was 15.5 yards).  Every golfer in our test was longer when warmed up.  One tester was 26.7 yards longer! 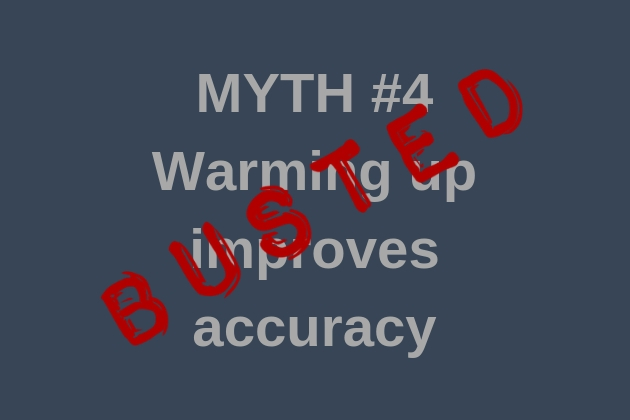 Warming up is clearly beneficial for distance, but it did not help accuracy.  Looking at the L-R dispersion, three of our testers had better accuracy when they were warmed up, four were better when they were cold.

Viewed as a whole, the difference between the warmed up swings and the cold swings was marginal.  When cold, our group averaged a 52 yard gap between their furthest left and furthest right shots.  When they were warmed up, that grew to 55 yards. 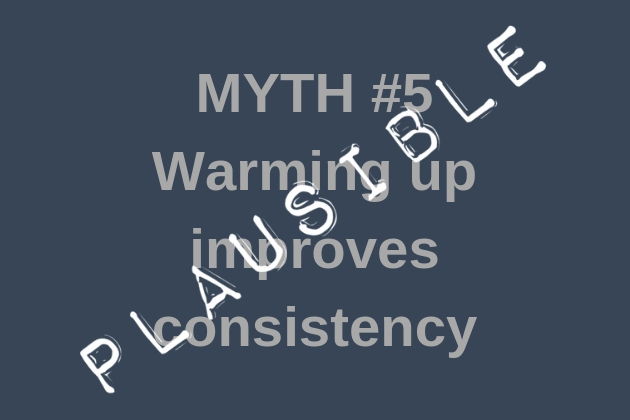 For others, warming up made a huge difference.  Their best drives were predictably longer, but when warm they didn’t have the one or two embarrassing mishits.  Even for this batch of good players (10 handicap or less), those mishits can be really bad – as much as 92 yards short of their best and 60 yards short of their average.  Those are the kind of tee shots that lead to big numbers on scorecards.

Since warming up was neutral at worst and hugely important at best, we rated this as “Plausible”.  Our hypothesis is that a highly skilled player player can manage a few good shots in any situation, but a higher handicap player would be more negatively affected by being cold.

It is our sincere hope that this edition of Golf Myths Unplugged puts an end to your days of running from the parking lot to the first tee.  Not only is warming up better for your body, it is a major factor in hitting your best, longest drives.  If you’re willing to buy a new driver to pick up distance, shouldn’t you be willing to take ten minutes to add 14 yards or more to your tee shots?