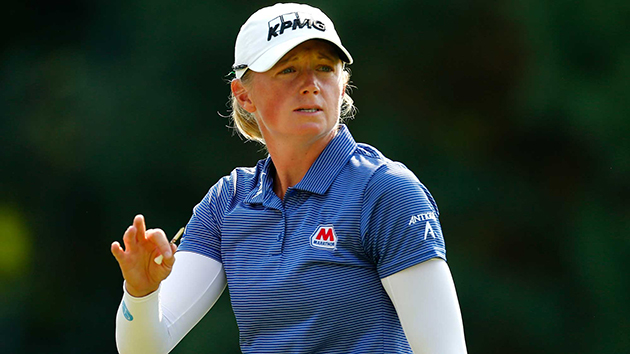 PEORIA, AZ – The Antigua Group, Inc. – one of the nation’s leading designers and marketers of lifestyle and golf apparel under the distinguished Antigua brand congratulates Stacy Lewis on her LPGA Tour victory at the Cambia Portland Classic.

Lewis fired a 3-under par 69 on Sunday at the Cambia Portland Classic and finished at 20-under par for the tournament.  This was the 12th win for Lewis on the LPGA Tour and her first of 2017.

Lewis has lived in the Houston area since age 11 and considers the city as her “hometown,” and has been affected by the extensive damage that Hurricane Harvey has unleashed on Houston. Her winning share of the purse from the tournament – $195,000 – is being donated to the Hurricane Harvey Relief efforts.

“All of us at Antigua are so proud to have Stacy Lewis represent our brand,” said Ron McPherson, President & CEO of Antigua. “Stacy is a great champion but an even greater human being.” 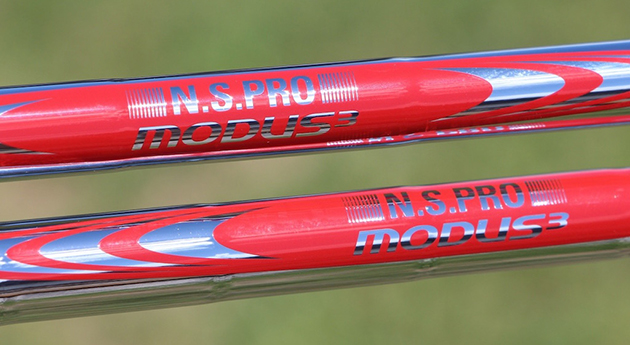 15 Nippon Shaft Players Move On To Chicago In FedExCup Playoffs

CARLSBAD, CA – Fifteen PGA TOUR players who use Nippon Shaft steel shafts in their irons, wedges or both have qualified to compete in the third leg of the FedExCup Playoffs as they move to Chicago next week for the BMW Championship. Meanwhile, three players using Nippon Shaft products finished in the top 10 yesterday at the Dell Technologies Championship at TPC Boston in the season’s second playoff event. 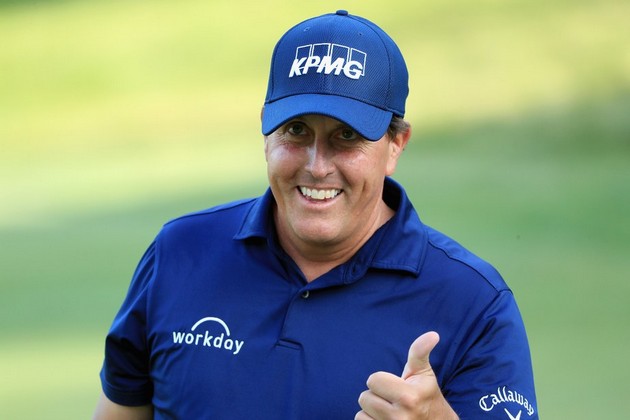 Phil Mickelson’s streak of playing on every U.S. Ryder Cup and Presidents Cup since 1994 will continue, courtesy of U.S. Presidents Cup Captain Steve Stricker, who made him one of his two picks on Wednesday.

Stricker also chose another native San Diegan, Mickelson’s friend Charley Hoffman, to round out his 12-man team. Hoffman, 40, will be playing in his first Presidents Cup.

“We all know what Phil brings to the table,” Stricker said. “He’s been on 20-plus teams. He’s an important part of all these teams. He, too, is starting to play better. He guarantees me he’s on the right track.”

The Presidents Cup begins on Thursday, Sept. 28, at Liberty National Golf Club in Jersey City, N.J., just across the Hudson River from Manhattan.