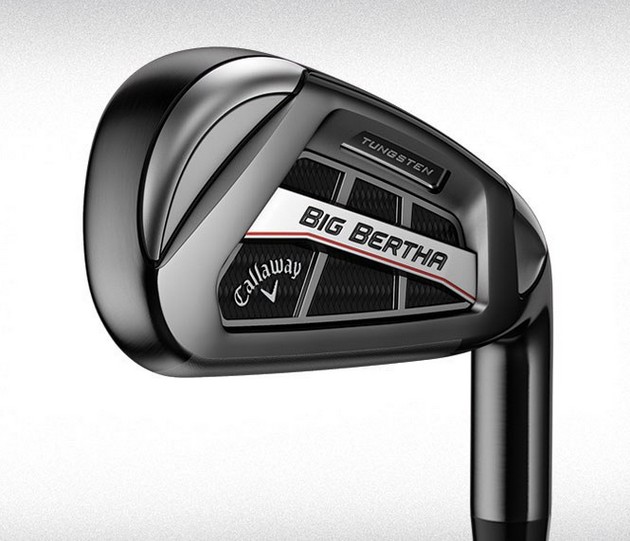 The result is more ball speed across the face to give golfers more distance on every swing. These irons also feature higher launch for longer carry from a tungsten-loaded standing wave, and a progressive CG for increased control.

CARLSBAD, Calif. (September 6, 2016) – Nippon Shaft had a successful weekend on both major women’s and men’s professional tours, scoring a victory on the LPGA and a runner-up finish in the second event of the PGA TOUR’s playoff series.

On the LPGA, the 27-year-old German recorded her first career win at the Manulife LPGA Classic in Cambridge, Canada where she used Nippon Shaft’s classic N.S. PRO 950GH steel shafts in both her irons and wedges.  The two-time European Solheim Cup contestant shot rounds of 68-69-68-67 for a 16-under par total of 272.

The former Oklahoma State player started her final round one stroke out of the lead and made nine birdies en route to her 5-under par fourth round total, good for a one-stroke victory and a winner’s check of $240,000.

Meanwhile, at the PGA TOUR’s Deutsche Bank Championship, the 39-year-old Englishman finished runner-up with a 13-under par total, using Nippon Shaft PROTO MODUS ORA X-flex in his irons and wedges.  During the tournament at TPC Boston, he hit 76 percent of his greens in regulation.  He is fifth on Tour in that statistic, hitting an average of 70 percent of his greens.

The strong performance moved the world’s 22nd-ranked player into 10th place on the FedExCup points list, a 49-place improvement, heading into this week’s BMW Championship at Crooked Stick in Carmel, Indiana.

“Nippon Shaft would like to congratulate these two excellent players on their most recent performances on their respective tours,” said Hiro Fukuda, sales and marketing for Nippon Shaft.  “Whether it is on the women’s or men’s tours, Nippon Shaft provides shafts designed and engineered to help players get the most out of their games.  We are honored they have chosen our products to help them succeed against the toughest competitors in the world.” 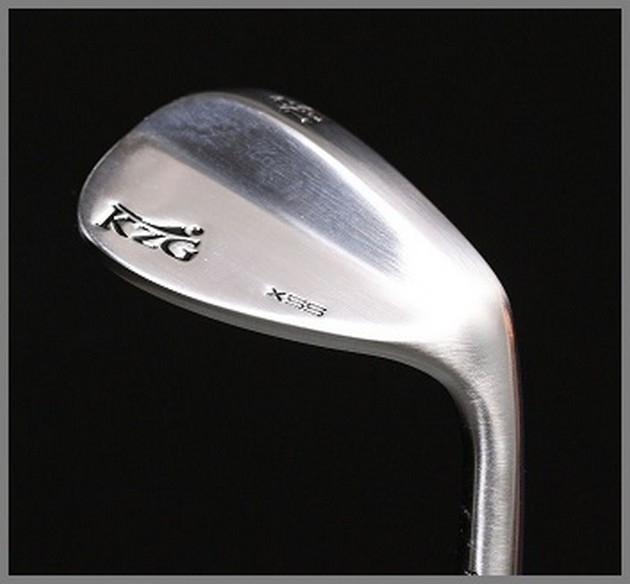 Each XSS Wedge is triple forged to assure that every void is eliminated in the carbon steel, giving pure, consistent shots on every hit. KZG utilizes the costlier method of forging their club heads in one piece, rather than two, so that the golfer can enjoy unparalleled feedback as there are no welds or breaks that interfere with the flow of energy.

The body of each XSS Wedge is completely CNC milled so that every specification is perfect. As a result, the golfer will enjoy pin-point precision and the tightest tolerances in the industry. The XSS comes in a wide range of bounce angles to allow the fitter to precisely match the wedge to the golfer’s swing and the conditions they typically play from. The face is micro-milled to assure maximum spin and the classic, standard grind will appeal to a broad selection of golfers.

“KZG is different from the major brands” reports Jennifer King, President of KZG. “Rather than offering one or two models of wedges each year, KZG offers five distinct models to allow its network of clubfitters the opportunity to select the design features they need to perfectly fit their golfers. And the XSS Wedges will appeal to a broad selection of golfer’s who want superior performance from their short game clubs that are perfectly fit and built to their exacting specifications.” 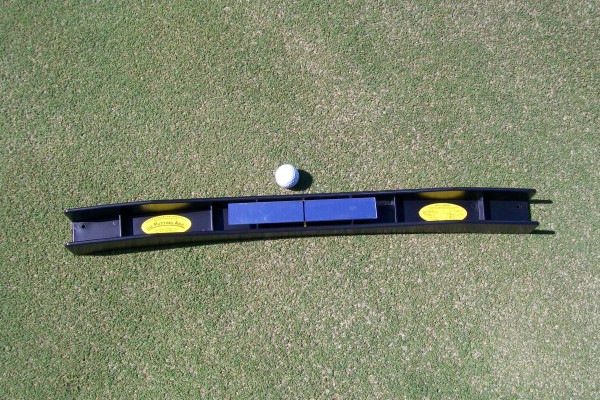 Putting Arc Users Out In Force

Congratulations to Alex Noren for his European Tour win at the Omega European Masters, to Carlos Franco for his first PGA Tour Champions win at the Shaw Charity Classic, and to Karine Icher for her second place finish at the Manulife LPGA Classic.

Congratulations also to Ally McDonald on her T3 finish at the Symetra Tour’s Sioux Falls Greatlife Challenge. This moved her back into second place on the Symetra Tour money list and a sure place on the LPGA Tour next year. She shot a final round of seven under 64 for the low round of the tournament. This was just a week after getting her own Arc Mirror and T3 combination. By finishing second in Battle Creek several weeks ago she also qualified for the Evian Masters, and will be playing in France next week in her first major as a professional. Good luck, Ally!

Finally, congratulations to the winner of the PGA Tour’s Deutsche Bank Championship and the second leg of the FedEx Cup playoffs. We have absolutely no record of him ever using a Putting Arc, but the “arc type stroke” he displayed for the first time in Boston took him to #1 in putting for the week. This stroke was detailed by Brandel Chamblee on last night’s Golf Central and it is the basic stroke used by the putting greats of the modern era. Names on this list include Tiger Woods, Brad Faxon, Ben Crenshaw and Jay Haas. These golfers used this type of stroke long before the Putting Arc ever came along, and the Putting Arc was basically invented to teach this type of stroke to the rest of us.

The Putting Arc is available at thePuttingArc.com