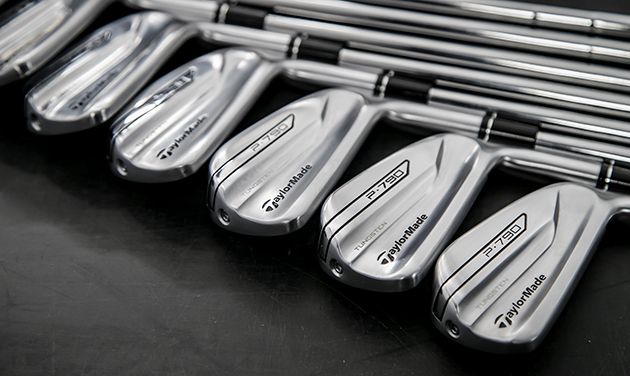 TPC Boston is revered my many Tour athletes as one of their favorite stops of the year. It presents a beautiful and challenging venue with a design that features raw, natural elements and stresses accuracy throughout the round. Around the course, missing the fairway is made even more daunting with intricate bunkering, rugged terrain, and rock formations awaiting errant shots. And even if you hit the fairway, course contours encourage significant run-out, which can send good shots into nasty situations.

Leading the FedExCup charge after his dramatic playoff victory last week is World No. 1, Dustin Johnson. Not far off his pace is fellow TaylorMade staffer Jon Rahm (5th) as well as Justin Rose (24th), Xander Schauffele (27th), Jason Day (29th), and Sergio Garcia (30th). And with Rory McIlroy and Si Woo Kim within the 70-player cut for the BMW Championship, the rest of the FedExCup Playoffs are shaping up to be a star-studded showdown.

JON RAHM and JASON DAY have new P790 3-irons in play this week at the Dell Technologies Championship. Rahm mentioned that he loves the look and feel, but just needs a little more time with it before committing to the switch. A frequent user of long irons off the tee, expect Day’s P790 see some action at TPC Boston on shorter par 4s, including the 17th. XANDER SCHAUFFELE has been raving about his P790 2-iron since he put it in play around the same time as Jason.

CHEZ REAVIE was one of the first players to request a full set of P790 irons for testing. He had them out on the range at TPC Boston and will be working them into his bag over the coming weeks.

Stay tuned, as Team TaylorMade makes a playoff push throughout the rest of the FedExCup Playoffs, to see who comes away with the coveted trophy—and the even more coveted $10M championship prize that comes with it. 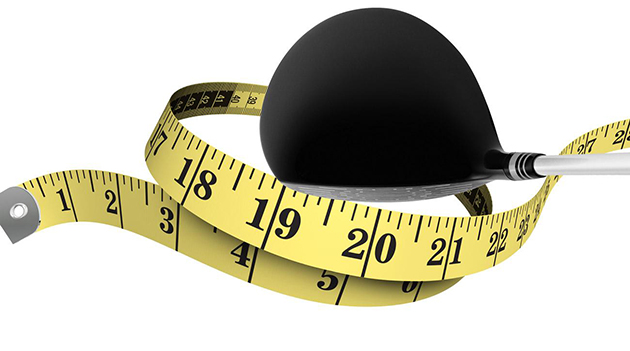 If a brand new set of clubs meant that you’d drive the ball 20 yards longer and drop 10 strokes, would you reach for your credit card?

According to a test we conducted with Club Champion Golf, one of the nation’s top club-fitting companies, such handicap-smashing results are possible. We had seven players custom-fit for all-new sets, from driver to putter. Club Champion’s fitters used the TrackMan launch monitor to measure full swings, while the Science&Motion (SAM) PuttLab device was used on the greens. Each tester played at least three rounds with their old clubs and three rounds with new custom-fit clubs. All shots were recorded using Sky Golf’s SkyCaddie Linx GT rangefinder.

The results? Fitting matters. Based on data from the TrackMan, SAM PuttLab and SkyCaddies, along with tester interviews, it’s clear that correctly matched clubs can help golfers of all kinds. So read on for more findings. And remember—you actually can buy a better game with properly fit clubs. 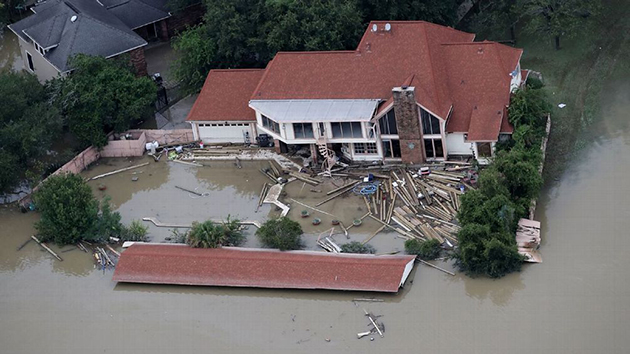 NORTON, Mass. — Bobby Gates got lucky. His family’s home, about 30 miles north of downtown Houston, sits 300 yards above a bayou, leaving them undamaged by Hurricane Harvey, but with a unique vantage point of its destruction.

Coming off a few years of injuries, Gates bounced between the PGA and Web.com tours this season, which left him ineligible for either this week. So rather than competing like so many of his fellow Houston-area professionals, he’s been at home, witnessing the storm firsthand and doing anything he can in the aftermath.

LPGA star Stacy Lewis lives in Houston. Her husband, Gerrod Chadwell, is the head coach of the University of Houston women’s golf team. She’s pledged all of her earnings at this week’s Portland Classic to relief efforts.

“It has been so hard being away from home and my family the last week,” she posted on social media Wednesday. “It’s been even harder watching what my hometown is going through. The pictures and the stories [are] unimaginable. My home and family have been extremely lucky, but many others have not been so lucky … I can’t wait to get home to Houston and help my hometown recover!”

Another Houston resident, Shannon Fish, who plays on the Symetra Tour, offered $500 per eagle and $100 per birdie at this week’s Sioux Falls GreatLIFE Challenge. Within 24 hours, the tour announced it would match that donation, then title sponsor GreatLIFE announced it would match all donations up to $50,000. Many of Fish’s fellow competitors have similarly made pledges based on performance, a common practice within professional golf circles.