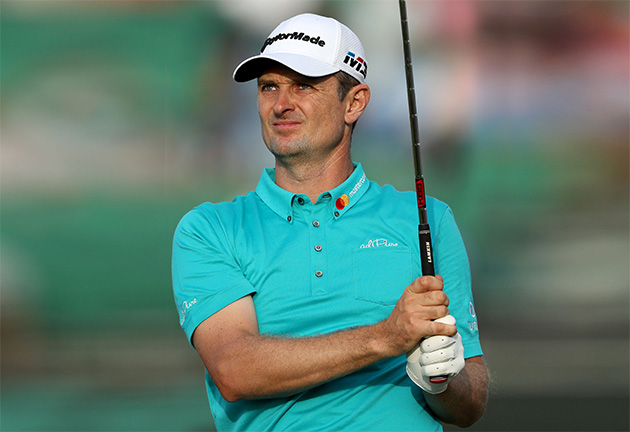 SAN DIEGO, CA – Lamkin Corporation – the original manufacturer of premium golf grips – would like to congratulate the winner of the BMW Championship on his victory this week. The incredible performance in testing weather conditions marks a return to form for the long time Lamkin user, with his final round 64 finishing off a score of 260, or 20-under, the lowest 72-hole score in tournament history.

In a weekend of top spots for Lamkin, brand ambassador Justin Rose hit #1 in the official golf world rankings by virtue of his second place finish at the BMW Championships. Rose has been a Lamkin user since his teens and the fact that he has trusted the brand throughout his golfing journey is something that Bob Lamkin, CEO of Lamkin grips is incredibly proud, “Justin has trusted Lamkin grips right from the start of his career so to see him sat on top of the world rankings for the first time makes all of us at Lamkin very proud. Justin is an outstanding representative of the Lamkin brand, both on and off the course, and this achievement is well-deserved for the hard work and dedication he puts into his game.”

The champion finished at 20-under par in regulation and won with a par on the playoff at Aronimink Golf Club in Newtown Square, Pennsylvania. It was his fourth PGA Tour career victory and his fifth top 10 finish this year.

In this year alone, Nippon Shaft’s N.S.PRO MODUS3 models now have won 22 times on top pro tours around the world.

Shortly after the tournament concluded, a different Nippon Shaft player was named the final captain’s pick for the U.S. Ryder Cup team, which will take on Europe later this month in Paris. 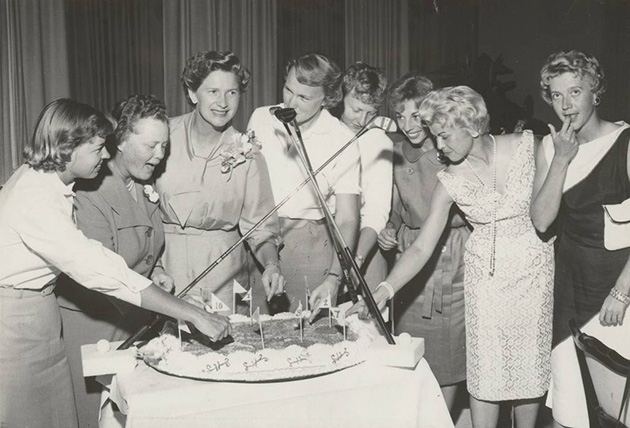 FRENCH LICK, IN – French Lick Resort, even from the earliest days of the LPGA Tour, has had a love affair with Women’s Golf. It began in the 1950’s and grew into an admiration and respect for the Legends who helped shape the LPGA Tour.

This year, the Senior LPGA Championship presented by Old National Bank will be held Monday, October 15th through Wednesday, October 17th and promises to be an exciting event. Juli Inkster returns to the championship and Trish Johnson tries to win back to back titles and her 3rd consecutive event at the Pete Dye Course. This will also be the second senior women’s major of the year as Chicago Golf Club hosted the US Senior Women’s Open in July.

The Legends Tour, led by 27-time LPGA winner Jane Blalock, was looking for new venues to continue to grow the Senior Tour for the women of the LPGA. French Lick stepped up in a big way and Chairman of the Board Steve Ferguson entered into an agreement with the tour to host a 54-hole championship on the newly-opened Pete Dye Course and compete for a record $500,000 purse to be divided among 58 of the greats of women’s golf.

The stage is set for a historical event as the Golf Channel was brought on to do live television coverage all 3 days of the 54-hole event. The event was contested in July of 2017, and it was again, Trish Johnson who triumphed. When accepting the trophy, Johnson said: “People ask me what is my favorite course, and I always said St. Andrews, but I have to say, this place has certainly taken over”.

The event designated Riley Children’s Hospital as the benefit Charity and over $200,000 was raised the week of the tournament for the cause.