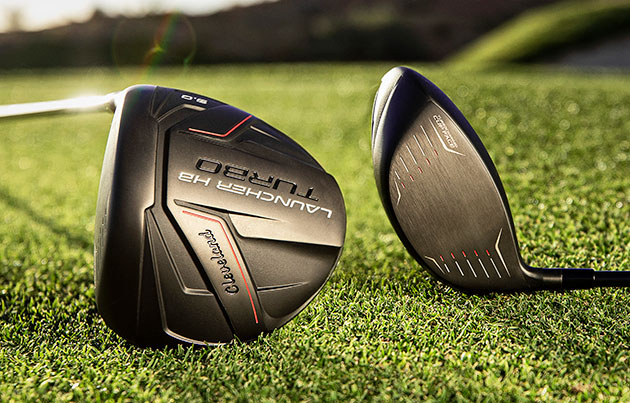 For Cleveland Golf, Launcher has always stood for one thing: launching the ball high in the air and straight down the fairway. The new Launcher HB Turbo remains committed to that mission with a lighter hosel, improved crown, and deeper weighting. Only now, it’s faster.

The Launcher HB Turbo features a Turbocharged Cup Face, which offers a unique variable thickness pattern that delivers more speed across the entire face. The Turbocharged Cup Face stretches along the crown and sole, flexing at impact and reflecting that energy back into the ball for increased ball speeds at impact.

The redesigned HiBore Crown features a prominent step that lowers the center of gravity, while the Ultralight Hosel is even lighter to remove mass from a poor position. All of these weight savings culminate in the Deep Weighting sole pad. The result: a center of gravity that’s 4.4mm deeper and 2.2 mm lower, increasing launch at impact and maximizing distance off the tee.

Launcher HB Turbo comes standard with the new Miyazaki C. Kua shaft, which pulls weight from the length of the shaft and repositions it on the grip end. This makes the shaft feel incredibly easy to swing and allows for extra mass in the club head for increased momentum and more speed on every swing. 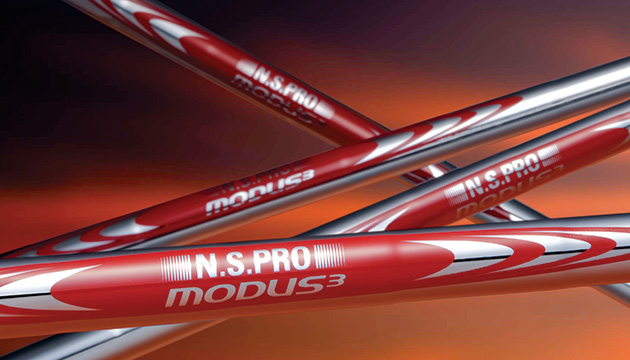 CARLSBAD, CA – A player who recently finished among the top five in the PGA Tour’s FedExCup standings relied on Nippon Shaft steel shafts in his irons to win the Porsche European Open in Hamburg, Germany over the weekend (Sept. 8).

It was the 196th worldwide professional victory for the MODUS³ shaft series and the 42nd MODUS³ victory in the 2018-19 season.

It was the first European Tour victory in five years for the Arizona resident and his 14th career European Tour win. He birdied the par 5 16 and par 3 17th to break out of a three-way tie and go on to victory.

Earlier this season he defended his title at the Valspar Championship at Innisbrook in the Tampa Bay area.

NEW BEDFORD, MA – In support of October’s Breast Cancer Awareness Month, AHEAD – the foremost headwear and accessories vendor in the golf industry – has created specially-priced headwear collection for clubs to use in promoting awareness in their own shops and at events.

The “Show Your Support, Wear Pink” headwear package includes nine pieces each of three styles of Kate Lord headwear (27 pieces) at a pre-pack price of $290.25.  The headwear assortment includes white and rosebud (pink) hats. Each piece may be embroidered with a club or company logo, with side embroidery at no extra charge.