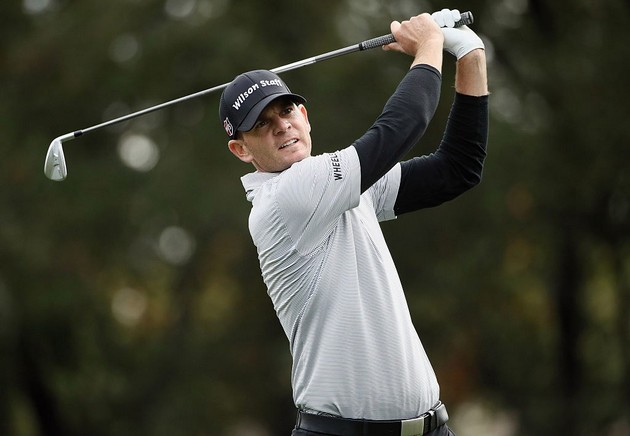 Steele closed out his final round with back-to-back-to-back birdies, charging back from four shots back to finish the tournament 18-under par, one shot better than Patton Kizzire.

“We are proud to congratulate Steele on his first PGA TOUR win of the season,” said Tim Clarke, President of Wilson Golf. “Since he has switched to our brand, he has been a valuable addition to our Wilson Advisory Staff and we look forward to seeing him thrive on tour this season.” 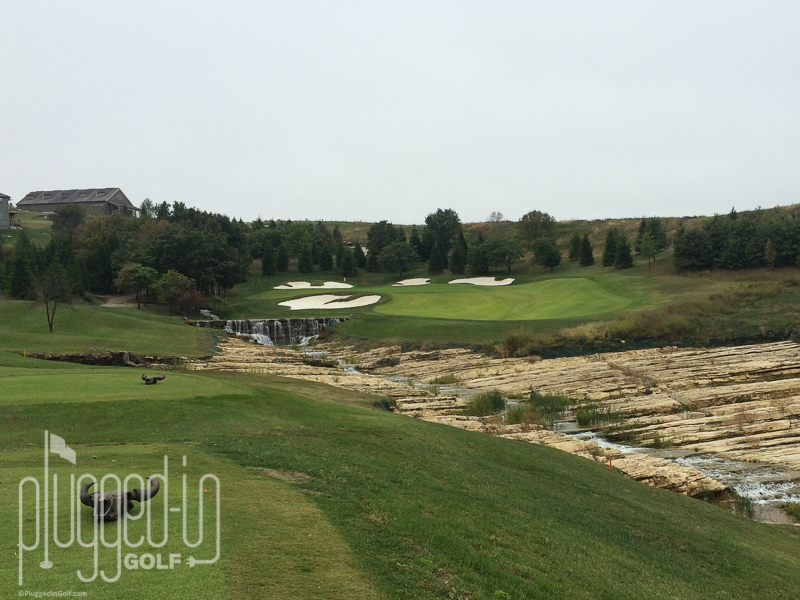 BRANSON/LAKES AREA, MO. – College of the Ozarks is expanding its athletics program with the debut of men’s and women’s golf teams in fall 2017, the latest addition to North America’s fastest-growing golf destination.

Men’s and women’s teams will likely include eight members each and will be coached by Dr. Chris Larsen, dean of sports, recreation, and events.  Larsen secured the impressive Buffalo Ridge Springs Golf Course in Hollister – ranked one of “America’s Greatest Courses” by national golf magazines – as the teams’ home course and is developing practice areas on campus.

Assisting Larsen will be Walter “Smiley” Jones and Kim Vinton. Jones will be director of golf instruction and is a well-known, highly regarded teacher.  He played 11 years on the PGA Tour Champions circuit and has 30 years of experience as a golf instructor. Vinton currently gives private lessons in the area and holds an impressive resume as a professional player, instructor and coach.

“These two professionals will be invaluable as we strive to develop our golf program,” says Dr. Larsen.

Practice is currently taking place on the Buffalo Ridge driving range, and a practice green, sand bunker, and tee boxes are currently under construction on the college campus.

“The game of golf operates and is based on many of the values that our institution desires to develop in our students. It is a game where respect, honesty, integrity and responsibility are expected,” said Larsen.

Adding golf at College of the Ozarks mirrors the area’s golf destination growth.  Two courses debuted in the past two years and two more are scheduled to open relatively soon (one in 2017, the other in 2018).

“It’s exciting news for College of the Ozarks, the young people who will join the teams, and the golf destination overall,” says Lynn Berry, Branson/Lakes Area Director of Communications. “College of the Ozarks is home to the Keeter Center, an upscale lodge, restaurant and conference facility that was ranked the ‘No. 1 Top Small Hotel in the U.S.’ by TripAdvisor for 2016. People choosing the Branson area for their next golf getaway should consider staying at this amazing place.” 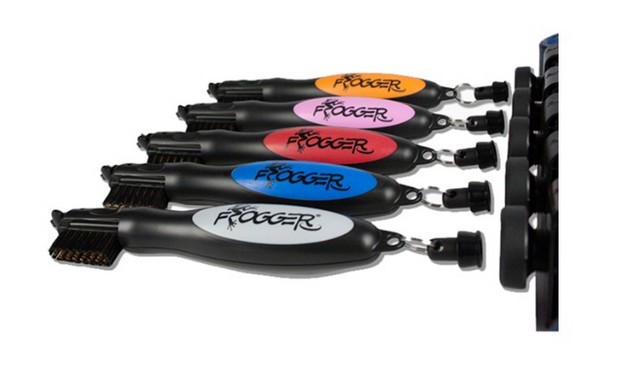 Bend, Ore., October 17, 2016… Frogger Golf, the leader in innovative, high performance, functional and fun golf accessories, added a new element to one of the industry’s best-selling golf club brushes, with the official launch of BrushPro with Catch Latch Technology. BrushPro is the first and only golf club brush to feature innovative Catch Latch technology, which is a convenient magnetic fastening system that allows golfers to quickly attach and detach the brush to a golf bag.

“BrushPro is one of those must-have accessory products that golfers use to quickly clean their golf club face and grooves to ensure spin and shot control are never comprised by dirt and grass,” said Jeremiah Bohannon, CEO, Frogger Golf. “Your brush must easily attach, detach and be accessible right at the bag for maximum convenience. This is why the addition of Catch Latch technology makes BrushPro an even more essential tool, as golfers now have their brush available on demand anywhere on the course.”

With Catch Latch technology, BrushPro magnetically attaches and detaches via a dongle connected to the brush handle, and a receiver clamp that affixes to the top of any golf bag. The magnets in the dongle and receiver attract and self-align to quickly and securely connect, while the receiver has a dynamic internal lock to secure the BrushPro while in motion. To detach the brush, golfers simply pull the dongle straight out. The receiver has a fully locked position when rotated clockwise until two clicks are felt and the orange indicator is visible. To unlock, the receiver is rotated counter clockwise stopping on the second click.

The Catch Latch technology offered in the BrushPro is one of the many applications where the magnetic fastening system will be utilized by Frogger, including golf towels, cell phone holders and rangefinders, among other products. According to Bohannon, “We expect Catch Latch will eventually become a must have golf technology for players of all levels to better manage their accessories during practice and play.”

The innovative design of BrushPro keeps clubs and grooves clean like no other brush on the market, thanks to a combination of interior phosphorous bronze and exterior 100% nylon snag-proof bristles that are hard on dirt and grass, but easy on clubs. The flip-out groove cleaner extends to safely remove debris. Complementing the brush is an ergonomic comfort fit handle for faster, easier cleaning.

The BrushPro Catch Latch features a black handle and is available with four accent colors, including grey, blue, red and orange. The brush has a suggested retail price of $22.95 and is available for direct sale at froggergolf.com, or at leading golf retailers.