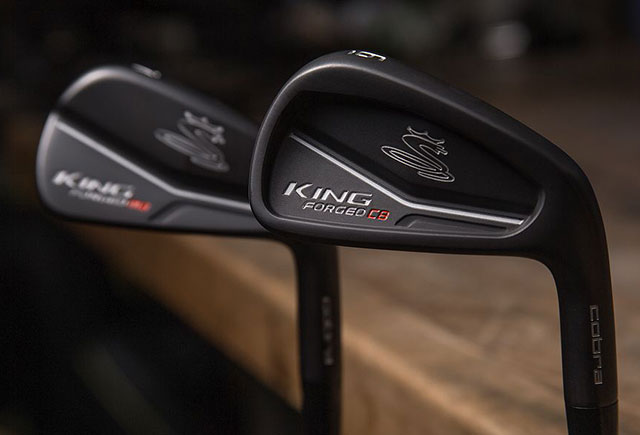 The COBRA® Golf KING Forged CB/MB Iron set flows from a forgiving players cavity-back (CB) shape in the 4-6 irons to a traditional muscle-back (MB) shape in the 7-PW and is designed to deliver more playability compared to the full MB proto set Fowler has in the bag. The CB design (in the 4-6 irons), features a new muscle cavity that helps maintain a workable trajectory and soft feel with added forgiveness on mishits. The traditional MB shape in the 7-PW is designed for ultimate precision, shot-shaping and scoring. The KING Forged CB/MB irons undergo a 5-step forging process that delivers precise shaping, a more refined grain structure, and superior feel demanded by the world’s best players, including Fowler. Below are the key features that help the KING Forged CB/MB irons deliver unmatched feel and precision. 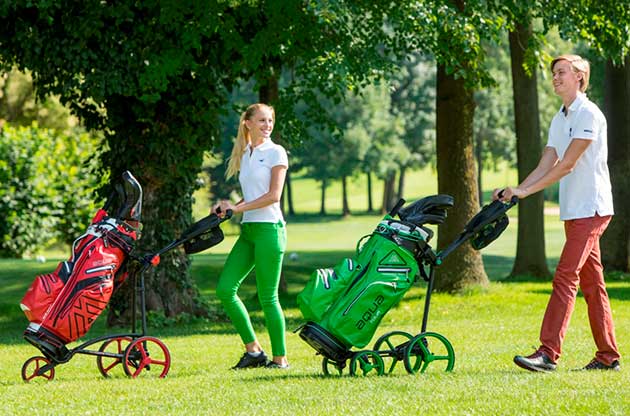 TACOMA, WA – BIG MAX has been the #1 push cart brand in Europe for the past 15 years and has been steadily growing a loyal band of followers (or pushers) in the U.S. for the past four. In that time, the numbers of push carts seen on fairways across the country has increased hugely but now BIG MAX is reporting that the number of young golfers benefitting from the push revolution is beginning to match that of adult golfers.

The start of the push cart revolution in youth golf can be traced back to the 2014 NCAA Championship when the entire Stanford team, including eventual winner Cameron Wilson, turned out using push carts. It was clear that this team and their highly respected coach, Conrad Ray, saw a real performance advantage to pushing. This isn’t a new idea in Europe where virtually every one of the national junior teams push their equipment on a cart in competition.

This step change has been reflected in the growth of the BIG MAX college program and the brand’s partnership with the largest girls’ only golf tour in the United States, Peggy Kirk Bell Girls Golf Tour (PKBGT), as Oldach continues, “19 colleges have taken up our Big Max College Program including the University of Oregon, University of California and Iowa State University. They are seeing the benefits of their athletes using push carts and the benefit of BIG MAX in the storage and transportation of our unique Fold Flat carts. It has been particularly satisfying to be the official push cart of the PKBGT this year as they are encouraging their players to push from a very young age, something they will benefit from for the rest of their lives.”

That view is borne out in the research that informed American Junior Golf Association’s ruling that push carts are approved for use in all junior competitions. After researching the issue they found that carrying heavy golf bags on the back and shoulder can contribute to back injuries and fatigue especially among younger players. Doctors concluded that when regularly carrying heavily weighted bags, especially when the bag’s weight comprises more than 20 percent of the golfer’s body weight, the possibility of injury to the lower back, shoulders and neck is increased. In addition, during developmental years, reducing the stress on the back is important in promoting the development of a healthier spine.