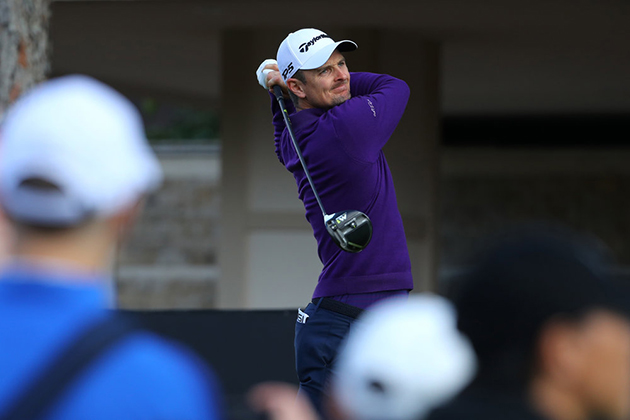 ANTALYA, TURKEY – Justin Rose comes from 9 shots back after 36, birdies 72nd hole to claim second title in as many weeks to close gap on Race to Dubai leader. Armed with a full 14-club bag of TaylorMade metalwoods, irons, wedges, putter & golf ball, Justin Rose birdied three of the final four holes, capping off another remarkable comeback to capture the Turkish Open, his second title in as many weeks. The win is Rose’s tenth on the European Tour and with it, becomes just the third player to follow a World Golf Championship win with another title.

Rose’s victory is the 30th on worldwide tours for TaylorMade’s new ’17 drivers, far outpacing the next closest manufacturer. This was the tenth win this season for the new TP5/TP5X ball. Dustin Johnson, Si-Woo Kim, Jon Rahm and Xander Schauffele have also won this year with the new golf ball. The win is Rose’s tenth victory on the European Tour and elevates him to second in the season-long Race to Dubai standings. With the win, Rose becomes just the third player to win a WGC event and then then win again the following week. Rose now has a Rolex Series title to add to his U.S. Open, Olympic Gold medal and his two WGC wins. 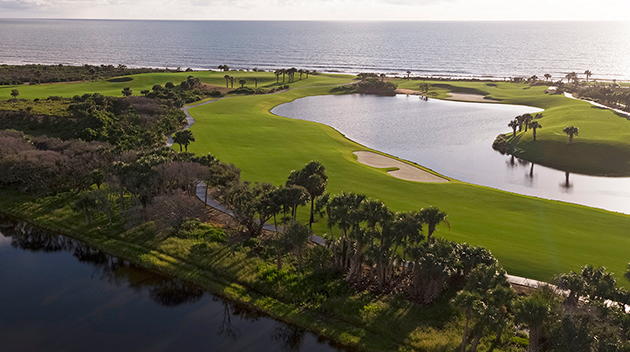 The Ocean Course has been closed since October 2016 after high winds and storm surge from Hurricane Matthew caused damage across the majority of its holes. The resort took a long-term view regarding conditioning and opted to conduct a complete course restoration in conjunction with Nicklaus Design. Staying true to Nicklaus’ masterful design, the Ocean Course restoration has included the re-grassing of all fairways, greens and rough with the salt-tolerant Platinum Paspalum, as well as the reconstruction of each tee box, bunker and green complex. The new salt-tolerant grass was tested by high winds and storm surge caused by Hurricane Irma in September, but the turf stood up well and the restoration project completion was only pushed back a few weeks.

As one of only a handful of courses in the Southeast to feature Platinum Paspalum, the Ocean Course’s new surface features thick, short grass blades. Tolerant of all seasons, the grass is able to withstand seasonal temperature changes yet maintain a beautiful verdant year-round look. The addition of new and bright white Angle-G sand has also significantly brightened the already visually appealing course. The course’s dune line, which is over a mile long, continues to be carefully restored to state conservational specifications. Newer and stronger dunes are forming, which offer greater environmental protection while also offering golfers some of the most stunning ocean views on the East Coast.