HONMA Golf – Coming to All of America

HONMA Golf announces its launch into the Unites States of America.  Known among some of the world’s best golfers for quality, craftsmanship, and performance, HONMA is delighted to bring those qualities to ALL of America.  As an industry leader in golf, HONMA prides itself on making golf clubs, not by a manufacturing process, but as a craft and an art form. As part of the introduction to America, HONMA wanted to create a piece of content that captures the beauty and pride of America.

“HONMA is a brand that makes clubs for all the different level of players.  We have the more luxurious side of the game with the BERES line that has to be one of, if not, the most beautiful set of clubs in the game. We also recently released the TOUR WORLD TW737 line that caters to avid golfers and the best players in the world.” – Adam Sheldon, General Manager HONMA Golf USA. 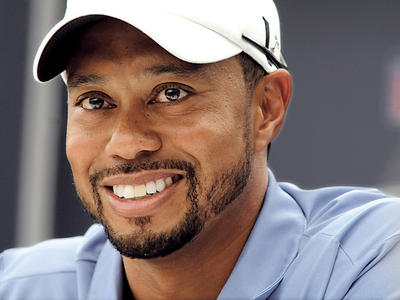 The return of Tiger….

NASSAU, Bahamas — On a quiet, windy Sunday in the paradise that is the Bahamas, Tiger Woods was working up a sweat on the back of the range at Albany Golf Club.

For more than two hours, and with his trusted caddie, Joey LaCava, by his side, Woods sent one Bridgestone 330S golf ball after another into the horizon, working on all trajectories and shot shapes with all sorts of clubs. While he hasn’t played in nearly 470 days — and his world ranking has dropped to No. 879  — the 14-time major champion and the winner of 79 PGA Tour titles is finally set to return to competitive golf this week in the Hero World Challenge at Albany, which begins Thursday and benefits the Tiger Woods Foundation.

In between shots, Woods said he’s heard all the rumors about his demise — “I’m not dead,” 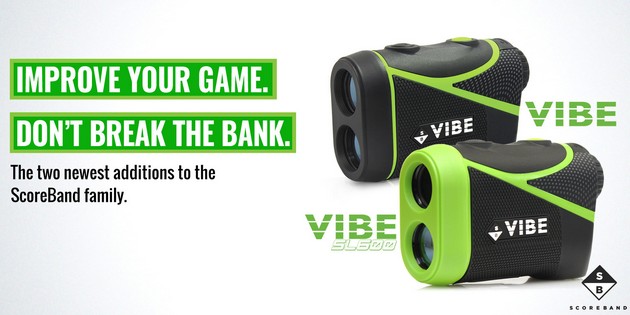 CHARLESTON, SC (November 22, 2016) – ScoreBand, the South Carolina­based golf technology company, announced today the official launch of two new additions to its family of rangefinder products, the ScoreBand VIBE and VIBE SL600. The VIBE line will provide the great value that the ScoreBand family of products is known for while delivering enhanced technology for the everyday golfer to get the most out of their game. The VIBE and VIBE SL600 will be made available immediately through the ScoreBand website.

The ScoreBand VIBE and VIBE SL600 will serve as the top­of­the­line amongst ScoreBand products while keeping true to ScoreBand’s roots of affordable pricing and accessible technology.

The introduction of these two products is another significant move this year by ScoreBand as they look to continue to make an impact in the golf tech industry through providing accessible technology to golfers across North America. Since announcing its partnership with PGA TOUR athlete, Graham DeLaet as its global ambassador in Spring 2016, ScoreBand has released a special edition DeLaet rangefinder and an exclusive distribution deal in Canada, while continuing to grow its online and physical presence across the United States.

“The VIBE and VIBE SL600 are two very exciting additions to our ever continuing initiatives to make golf tech available to all types of golfers,” said ScoreBand President & Founder, Jody Murdough. “Being able to provide technologies such as flag­lock vibration and slope compensation at an affordable price has long been an area of focus for our team and we believe these products will be tough to beat in the rangefinder space.”

For more information on ScoreBand and its range of products, visit scoreband.net.