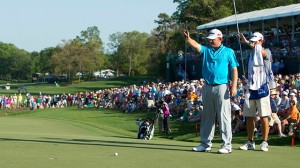 CHARLOTTE, N.C. — More than two years after going through brain surgery, J.B. Holmes is a winner again on the PGA Tour.
Holmes made it harder than he needed to on the final hole at Quail Hollow until rapping in a 3-foot bogey putt for a 1-under 71 and a one-shot victory over Jim Furyk in the Wells Fargo Championship. Furyk finished his Sunday-best 65 some two hours earlier.

Jason Bohn had the best chance to catch Holmes. He was one shot behind when he pulled a 4-iron into the water on the par-3 17th, making double bogey. Phil Mickelson never had a chance, missing four putts from the 4-foot range and closing with a 76 to finish out of the top 10.

The victory capped a remarkable turnaround for Holmes, who won for the third time in his career. 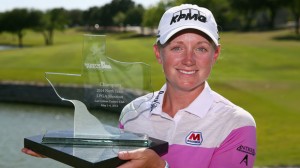 Stacy Lewis said she had something to prove on Sunday at the North Texas LPGA Shootout Presented by JTBC and she proved once again why she’s one of the best golfers in the world.  Lewis shot the low round of the day with a 7-under 64 to clinch her ninth career LPGA Tour victory and first of the 2014 season. She finished at 16-under 268 and six shots clear of South Korea’s Meena Lee. Lewis celebrated her win with several family members and her college coach in her home state of Texas.

“It’s awesome,” said Lewis. “It’s relief more than anything.  I’ve been so close the last few months, you know, maybe if I win one of those, I don’t get it done here.  So I think it was all meant to be.  Just to be here with my family.”

Lewis has been playing at an incredibly high level and so consistently over the past year and the University of Arkansas product said this win ranks very highly with her other eight victories. In her last 22 events, she has recorded two wins, six runner-ups and 19 top-10 finishes.

When checking out, don’t forget to use promo code “PluggedIn” 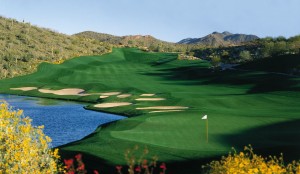 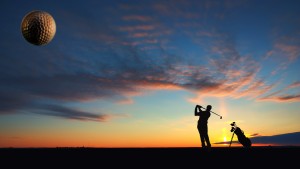 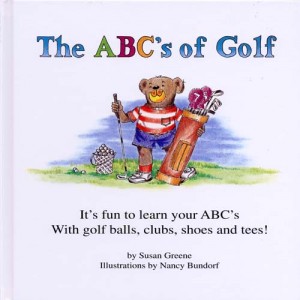 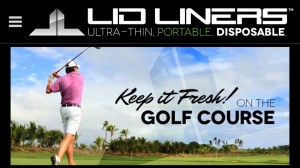