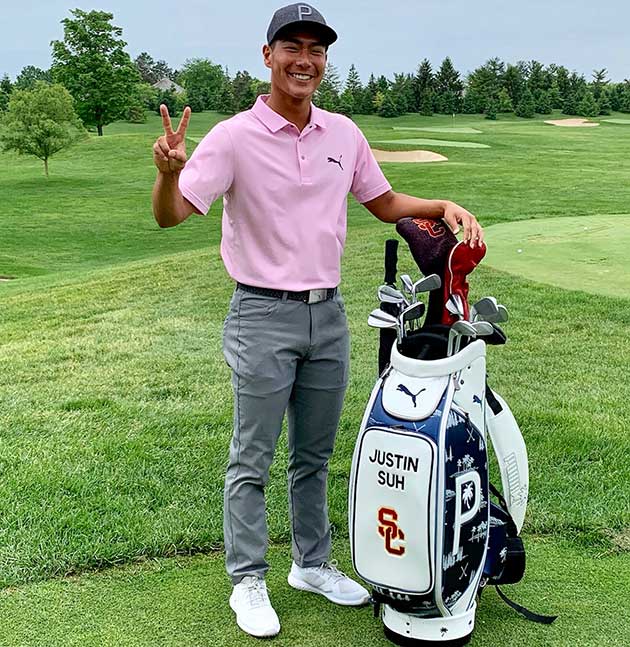 CARLSBAD, CA – PUMA Golf, leader in innovation, design and style, announced today that it has added the former #1 amateur in the world in 2018 and 2019, Justin Suh, to its team of world-class athletes.  Per the multi-year agreement, Suh will wear PUMA Golf apparel, footwear and headwear in all professional events, in which he competes.  Suh is set to make his professional debut this week at the 2019 Memorial Tournament, donning items from PUMA Golf’s SS19 collection of apparel, accessories and footwear.

Suh, a 4-year member of the University of Southern California Trojans’ golf team, amassed an incredible amateur career that saw him achieve the top world ranking among amateurs and earn PING NCAA All-American honors in 2016, 2017, 2018 and 2019, including 1st Team All-American status in 2018 and 2019.  Over the course of his storied career, Suh set the record for individual tournament wins at Southern Cal, recording 8 victories in total.  After a record-breaking junior year where he was named PAC 12 Player of the Year, was a finalist for both the Fred Haskins and Jack Nicklaus awards (collegiate golf’s two highest honors), earned the Arnold Palmer Award and represented the U.S. in the 2018 Palmer Cup, Suh kept his momentum going, winning twice in his senior year. To culminate his collegiate career, Suh finished 4th for the individual competition in the 2019 Men’s Division I Championship this past week.

Suh will be decked out from head-to-toe, in PUMA Golf gear this week, including apparel from the SS19 collection, IGNITE PWRADAPT shoes and the iconic P Cap in a variety of eye-catching hues. 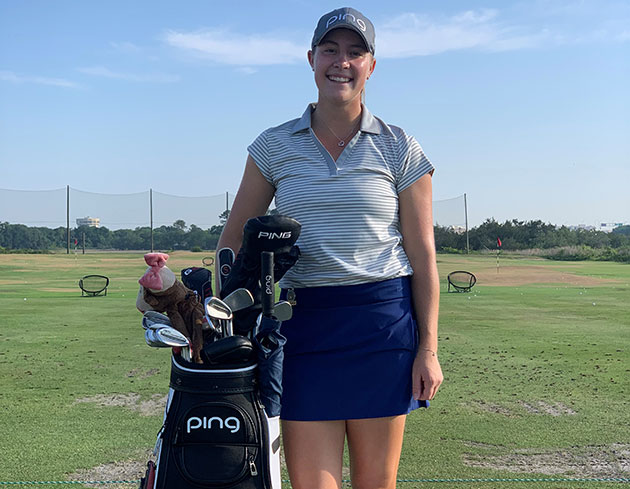 PHOENIX, AZ – Less than two months after her impressive and historic win at the inaugural Augusta National Women’s Amateur, Jennifer Kupcho, the most recent world #1 female amateur, has signed an equipment contract with PING, the company announced today. Kupcho will make her debut as a PING staff pro at this week’s U.S. Women’s Open.

Among her many achievements, Kupcho earned medalist honors in 2018 at the NCAA Division I Golf Championships and was the national collegiate Player of the Year. Last summer, she was a member of the victorious U.S. Curtis Cup, Palmer Cup, and World Amateur teams. A four-time All-American, she set numerous scoring records during her four years at Wake Forest University and this season helped the Demon Deacons reach the NCAA finals for the first time in school history. The 22-year-old is a native of Colorado, where she was a decorated junior player.

Kupcho, who earned 2019 LPGA membership through last fall’s Q Series, said joining PING brings her confidence as she prepares to test her game at the highest level.

As part of a multi-year agreement, Kupcho will play a minimum of 11 PING clubs, including a driver and putter. Her headwear will display PING and she’ll carry a PING Tour staff bag. She tees off this week playing a G400 Max driver, G410 3 wood, G400 hybrids, i210 irons, Glide 2.0 wedges, and a Sigma G Darby putter. 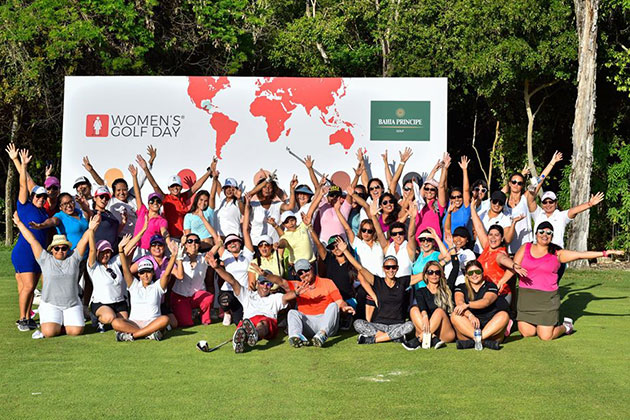 With less than a week to go until Women’s Golf Day 2019, golfing legend Annika Sorenstam is urging Women and Girls around the globe to give golf a go, and for all golfers to share their love of the game with the women in their life.

Women’s Golf Day returns for its fourth year on June 4th in what will be the largest single day celebration of Women’s golf that the world has ever seen. Open to women and girls of all ages and abilities, WGD 2019 will unite women across the globe at over 800 events in 46 countries*, spanning a full 24hour period starting from daybreak in Australia, to sunset in Hawaii.

With so many opportunities to participate, WGD 2019 gives absolute beginners and avid golfers alike the chance to be part of a global community and grow the number of women and girls that experience the multiple benefits that golf has to offer.

WGD unites women and girls around the world and gives them an incredible platform from which they can share their passion with each other and with newcomers to the sport.  Each event is a four-hour celebration that combines golf with socializing, which allows women to make the friendships that will keep them coming back for more.  Elisa Gaudet, founder of Women’s Golf Day, believes that this combination has contributed to the global sense of unity participants feel during WGD and is integral to the overall success of the campaign.